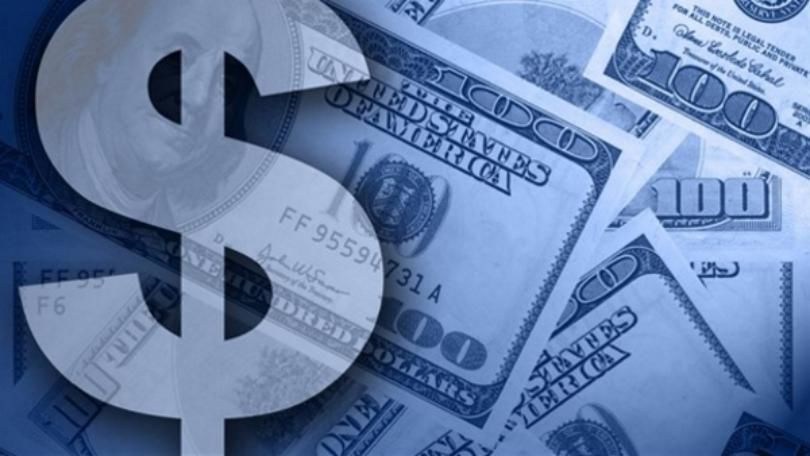 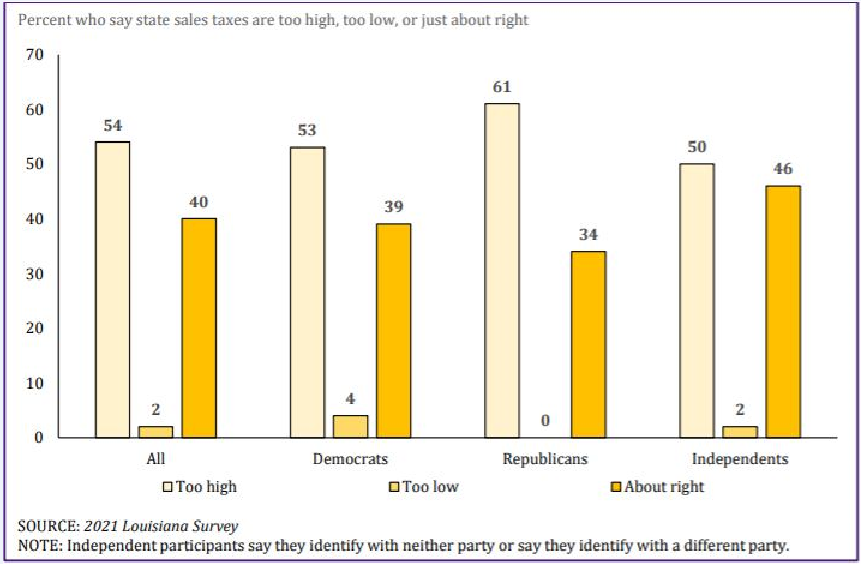 BATON ROUGE, La. – In 2018, it was only one-sixth of a penny that divided legislators over how much of an expiring penny of sales tax to extend before they compromised on 0.45%.

Now, Louisiana residents on both sides of the aisle think they are paying too much in sales taxes, as indicated by new data from the LSU Public Policy Research Lab.

According to a survey that the lab released Tuesday, 61% of Republicans and 53% of Democrats think that the state sales tax is too high--a bipartisan majority of Louisiana residents.

Since July 2018, the state sales tax rate has been 4.45%, a decrease from 5% the state had levied for the two years before that. That 0.45% portion was extended until 2025, and parishes add their own sales taxes to purchases.

Combining state and local sales tax rates, Louisiana has the second-highest average sales tax rate in the nation at an average of 9.55%, according to data from the Tax Foundation.

Despite widespread grievances with sales taxes, 52% of Louisiana residents say they pay about the right amount in overall state taxes. Half of survey respondents think that upper-income people pay less than their fair share of state taxes, and a majority – 56% – say the same about large businesses.

Support for raising state taxes to fund higher education fell significantly since 2018, by 13 percentage points, but it remained a priority for residents along with elementary and second education; health care; roads, bridges and highways; prisons and incarceration; and welfare, food stamps, and other public assistance programs.

A majority of respondents do not want to reduce spending in any of these areas, but only elementary and secondary education gained a majority in favor of raising taxes to support them.

Infrastructure is a high priority for Louisiana residents. Over two-thirds of respondents favored maintaining existing transportation infrastructure over expanding its capacity.

At 57%, many favored raising state taxes on gasoline to fund transportation infrastructure. This figure represents 60% of Democrats, 46% of Republicans and 62% of independents.