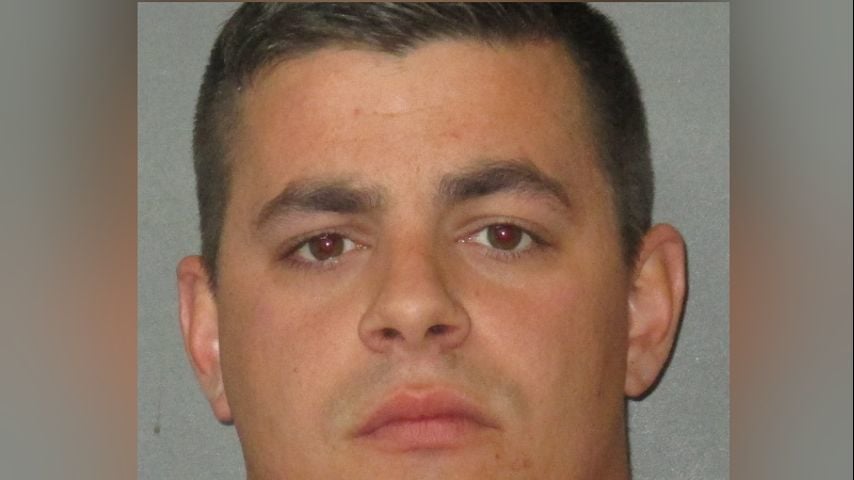 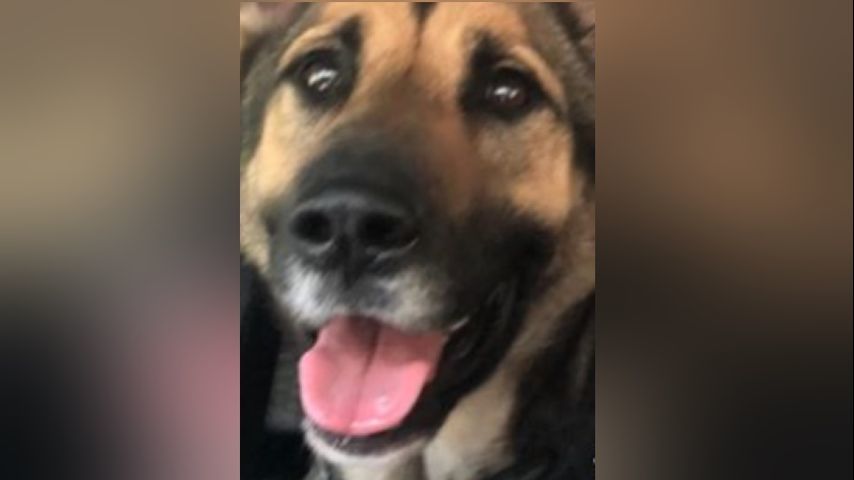 SHREVEPORT, La. -- A former state fire marshal K-9 handler is expected to be transferred Friday from Baton Rouge to Bossier Parish, where he'll be booked on additional charges related to the death of the agency's dog.

Robert Fain was arrested early Friday morning on four counts each of payroll fraud and theft and six counts of injuring public records. Charges of aggravated cruelty to animals and malfeasance in office will be added when Fain is booked into Bossier Maximum Detention Center.

Fain, a corporal who worked the Shreveport area, was arrested following an investigation into the death of department-issued K-9 officer Maily in October. He resigned his position upon his arrest.

Fain formerly worked for the Ringgold Police Department. He was employed there when he graduated from the Caddo Parish Sheriff's Training Academy in 2012.

In November 2018, Fain and Maily took first place in the most accurate accelerant team at a the North American Police Dog Work Association  Texas K-9 Conference held in Dallas by getting the closest to the target pin.

A necropsy of the dog, conducted per agency protocol, revealed neglectful malnourishment as the cause of Maily’s death, as opposed to a lengthy illness as claimed by Fain.

Additionally, a subsequent review of Fain’s K-9 activity showed he claimed fraudulent hours and expenses related to working with the dog.

A separate investigation was already underway into Fain at the time of Maily’s death. In August, a supervisor’s regular review of Fain’s fire investigation case files revealed inconsistencies. It was later learned Fain had taken steps to cover up incomplete investigative work on one of his fire cases which included fabricating reports involving K-9 Maily.

In the wake of the findings in K-9 Maily’s death, the state fire marshal is taking steps to review its K-9 program.

“As a dog owner and former K-9 handler myself, these findings make me sick,” said State Fire Marshal Butch Browning, “We consider all of our K-9 officers part of our law enforcement family and treatment of these animals as anything less is unacceptable. Outright neglect and abuse like this will not be tolerated or excused. These actions alleged against Robert Fain are the actions of one individual and are not reflective of the dedication our handlers have to their K-9 partners nor of our agency’s commitment to public safety and abating arson.”