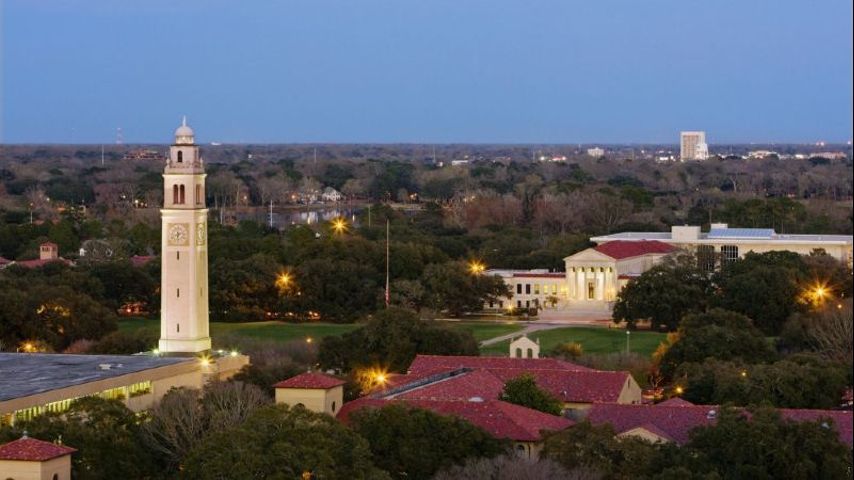 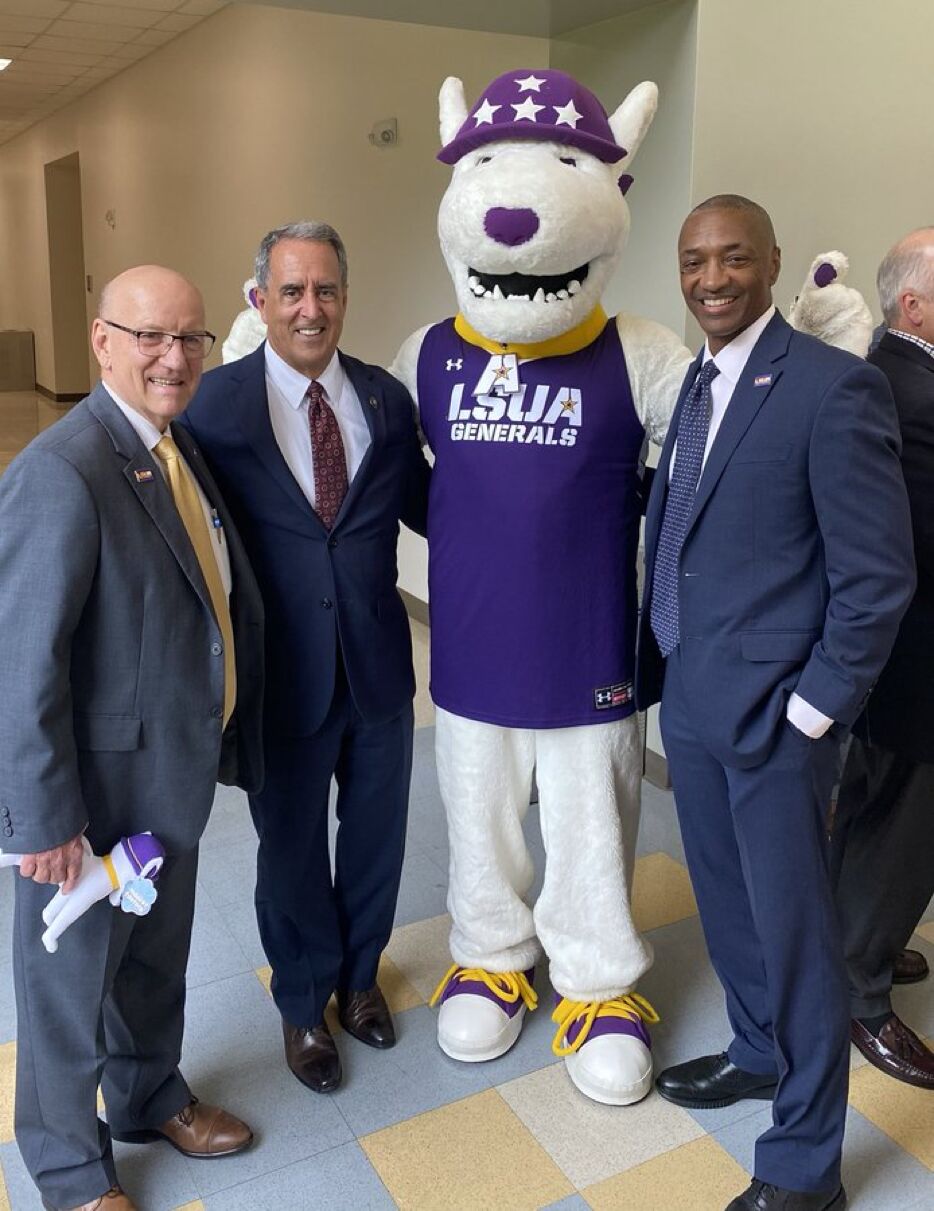 BATON ROUGE, La. - Although state health officials have approved student vaccine mandates at four private colleges, LSU and the University of Louisiana System do not plan to seek a similar mandate until federal regulators fully approve the COVID-19 vaccines now being distributed.

Federal approval is unlikely to come until well after classes begin next month, meaning that many of LSU’s 35,000 students and its faculty and staff members will depend on mandatory masking, air filters and some degree of social distancing to protect them from the surging Delta variant.

LSU’s new president, William Tate, said at an online forum Thursday that those mitigation measures were more substantial than at other Southern public universities.

“I hope that people will understand that it’s not even trivial getting to this point in this political climate,” he said.

But many of the hundreds of faculty members at the forum seemed dismayed by his comments and his unwillingness to push harder the vaccine mandate.

Dr. Jim Henderson, president of University of Louisiana system, said Thursday that his nine schools also planned to wait for the Louisiana Department of Health to add the vaccines to its college immunization schedules after they are fully approved by the federal Food and Drug Administration.

Henderson said that waiting for full FDA approval would help limit the number of exemptions requests from students who do not want to receive the vaccines for religious or other reasons. The UL System has more than 90,000 students.

The LSU meeting came shortly after the Health Department released records showing that it had taken only a few hours to approve exemptions and allow vaccine mandates at the four private colleges: Tulane, Xavier, Loyola and Dillard.

Agency spokespeople also indicated that it was willing to approve similar requests from public universities.

But at the faculty meeting, Winston DeCuir, LSU’s general counsel, said a provision of state law called for the Health Department to formally add the COVID shots to its schedule of required vaccines. He indicated that could not happen until the vaccines received full FDA approval.

He also maintained that under the 14th Amendment, public entities were restricted from making intrusions into individual liberties without substantial justification. He also cited a letter from Louisiana Attorney General Jeff Landry, which does not carry the force of law, saying that LSU should not require the vaccines while they are still under emergency use authorization.

Referring to a vaccine mandate, he said: “Right now, given all those things, we just don’t see that as a viable option.”

But in comments posted during the forum, faculty members suggested that LSU should get other legal opinions and do more to challenge those hurdles, such as fighting in court if necessary to protect students and staff members.

More than 1 billion doses of the vaccines have been distributed worldwide. Experts say they have proven to be both safe and effective, and the FDA is expected to give its final approval later this year.

Hundreds of U.S. universities, including more than 100 public schools in other states, have imposed vaccine requirements, and a federal district judge recently upheld one such mandate at Indiana University. Federal workers and employees of some states also are now being required to either take the vaccine or submit to weekly COVID testing to try to arrest the spread of the virus.

Dr. Mandi Lopez, the president of the LSU Faculty Senate, asked about the potential consequences for the school if an outbreak occurs on campus during the fall.

Donna Torres, an LSU official, said the school would respond like it does to hurricanes. “LSU would go into emergency mode, shutting down campus for a week,” she said.

Another official said classes could shift online if the virus surges.

The forum was called to review recommendations from an LSU safety committee for how to keep the campus safe. Committee members did not seriously consider a vaccine mandate because of DeCuir’s view that it was not feasible.

Committee members said that some of their recommendations would be triggered when the positive rate of COVID-19 tests in East Baton Rouge Parish was at 10% or more. That rate has jumped to 14% with the Delta surge without many students in town.

One recommendation calls for shutting down all non-academic events at the university when the rate is at 10% or higher.

Asked about what that would mean for football games, Tate said that was still being evaluated in discussions with the Southeastern Conference.

Another recommendation was to limit classroom capacity to 50% with mandatory masking.

LSU is expecting a record enrollment in the fall, and it has been planning to fit as many or more students into many classrooms as it ever had before.

Tate agreed that social distancing is important. He said that he and other officials would make decisions on the recommendations over the next week and might add other measures.

Among other recommendations, the safety committee called for:

At least 10 days of quarantine for unvaccinated individuals who test positive for COVID-19.

Tate acknowledged that the Delta variant poses significant health risks, and he strongly encouraged students to get a vaccine.

But referring to those who refuse to be vaccinated, he said: “The point is, people have their own risk mitigation strategies, and we have to respect that while preparing to lower our collective risk.”