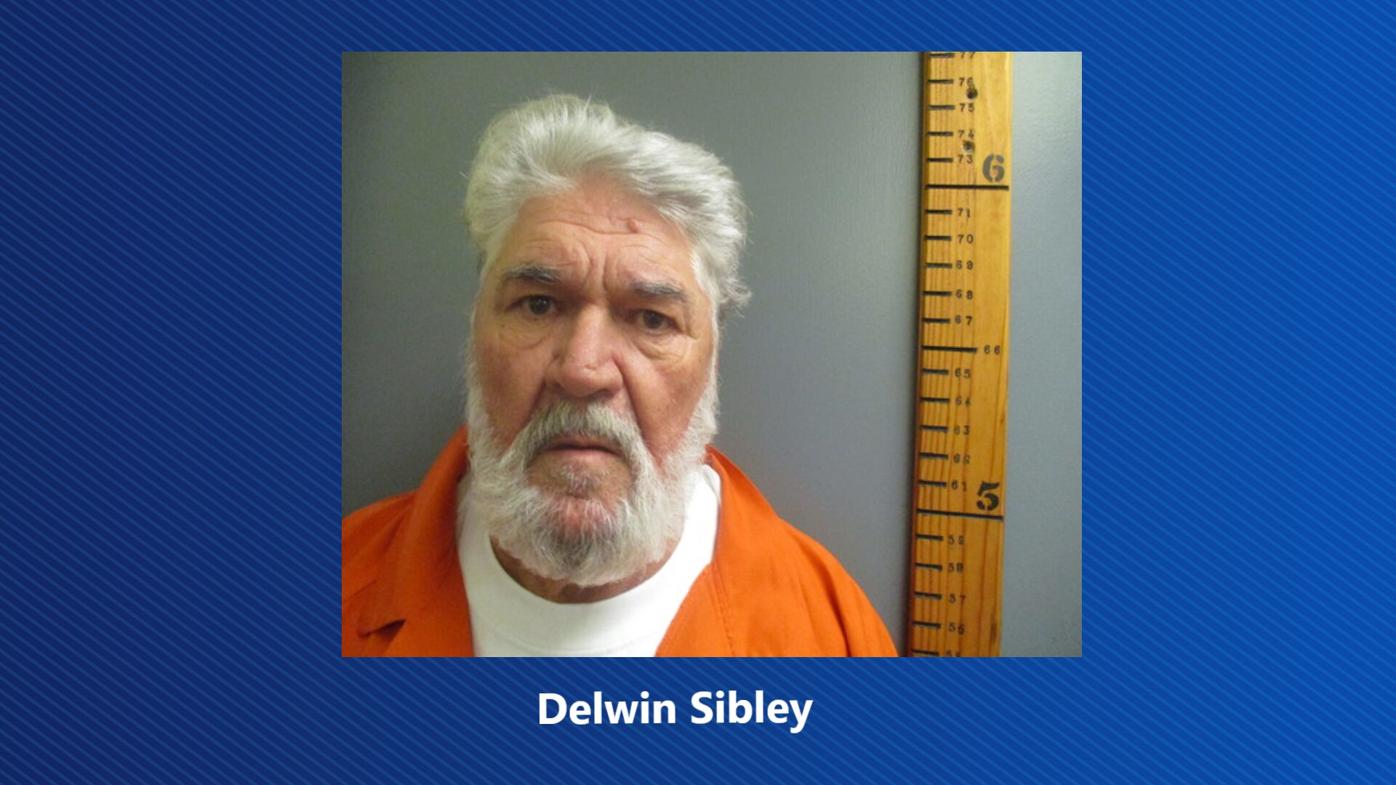 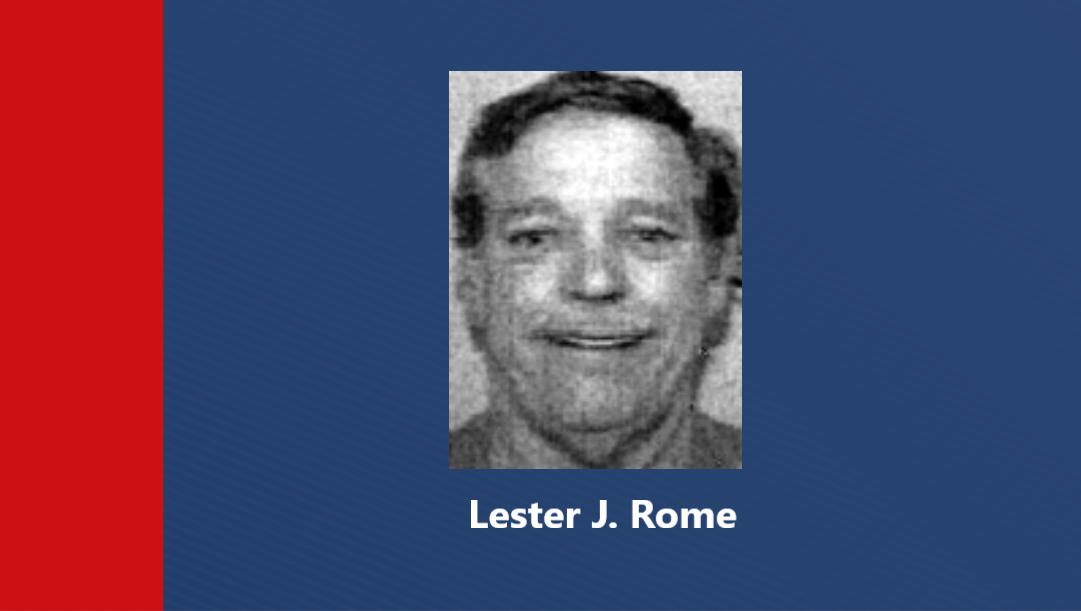 MANY, La. -- A $200,000 bond has been set for a Mississippi man accused in the 1984 death of a man whose skeletal remains were found in an abandoned well in Sabine Parish.

Sibley was extradited from Biloxi, Miss., Saturday and booked into the Sabine Parish Detention Center on a charge of second-degree murder. Sibley is accused in the death of Lester Rome, 58, of Grand Isle, who was a business associate. Rome was last seen at Rome's Lounge in Grand Isle on Jan. 9, 1984.

Sibley was arrested at his home in Biloxi Thursday. Sabine sheriff's Det. Chris Abrahams got an arrest warrant for him after working on the cold case for the past 10 months.

The mystery of what's been called the "man in the well" case began in 1986 when a Sabine landowner found skeletal remains in an old well. Though the case would get periodic reviews from detectives, it wasn't until 2013 that a possible connection was made matching the recovered remains to Rome. The skeletal remains found in 1986 had shotgun pellets embedded in the pelvic area. Rome had been shot in the abdomen area with a shotgun some years prior to when he went missing.

Then in December, Ted DeLarcerda, a retired law enforcement officer and retired investigator for the District Attorney's Office, passed on his years of research on the case to the Sabine Sheriff's Office.

In the spring, Sabine detectives with help from Central Sabine Fire Department’s confined space entry team personnel, recovered even more skeletal remains and other undisclosed items of evidence from inside the well.
That information was essential in confirming Rome's identity two weeks ago.
Report a typo on this article