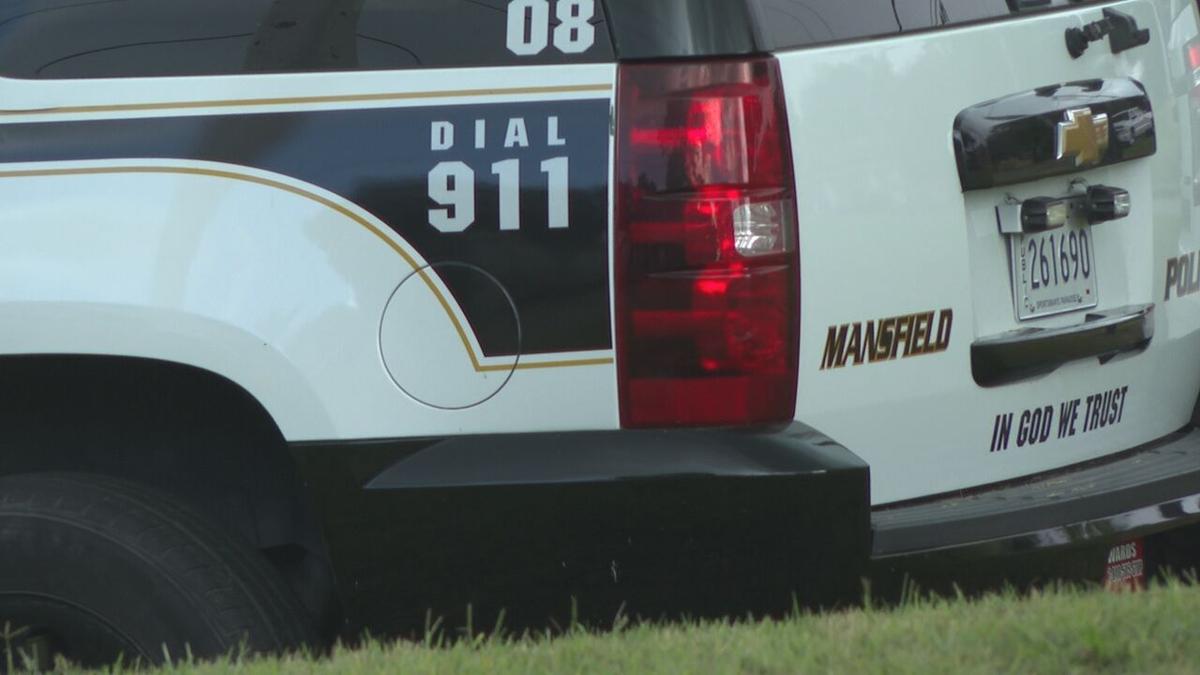 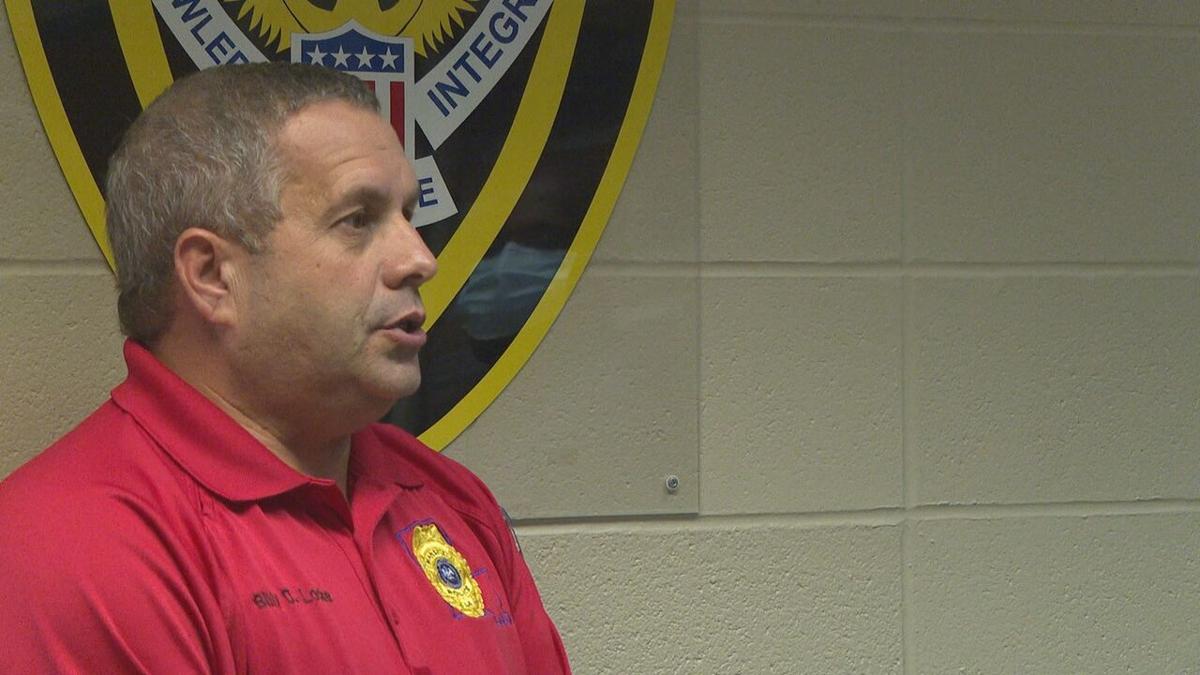 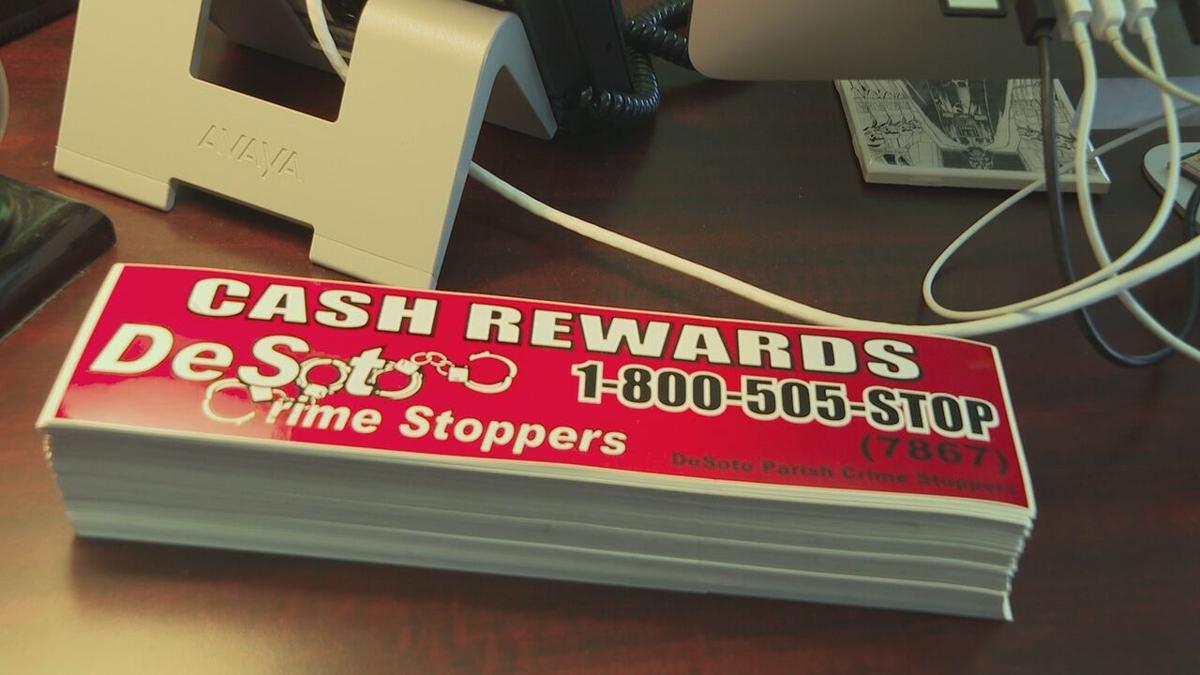 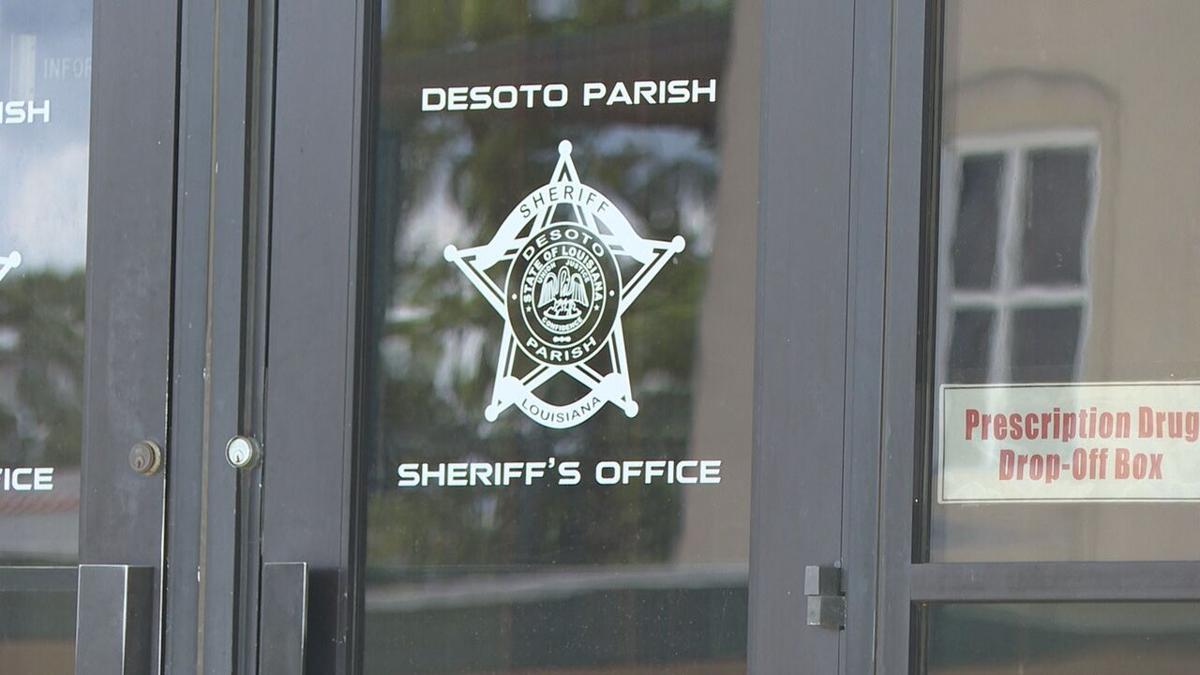 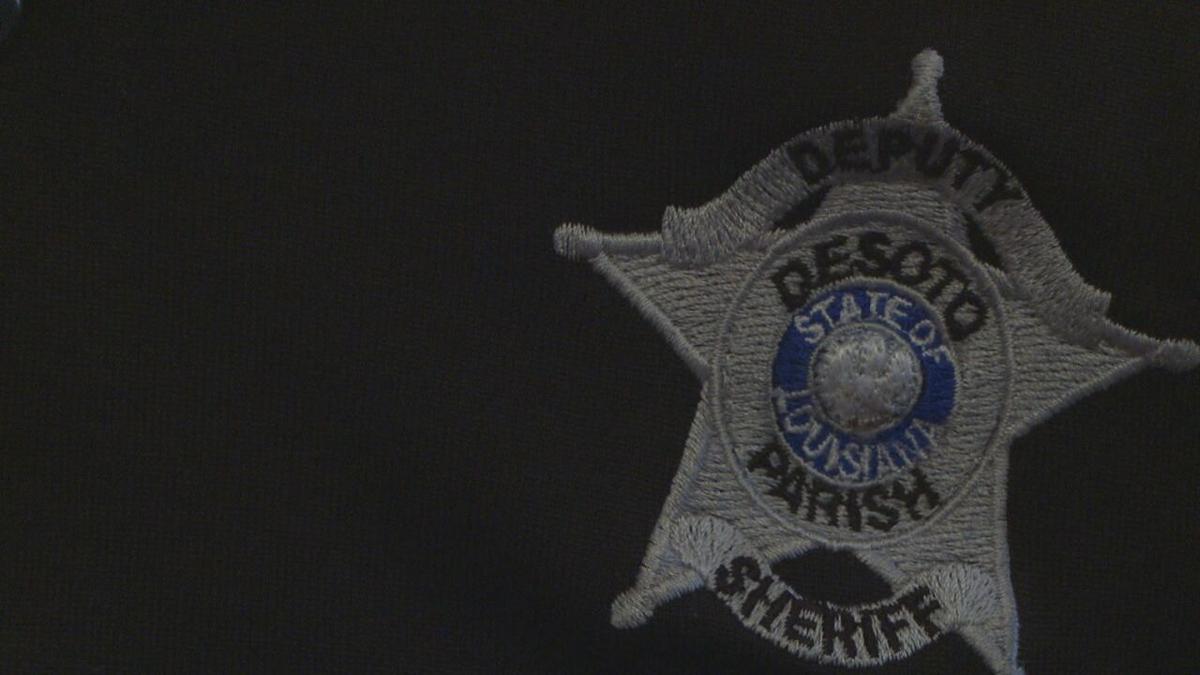 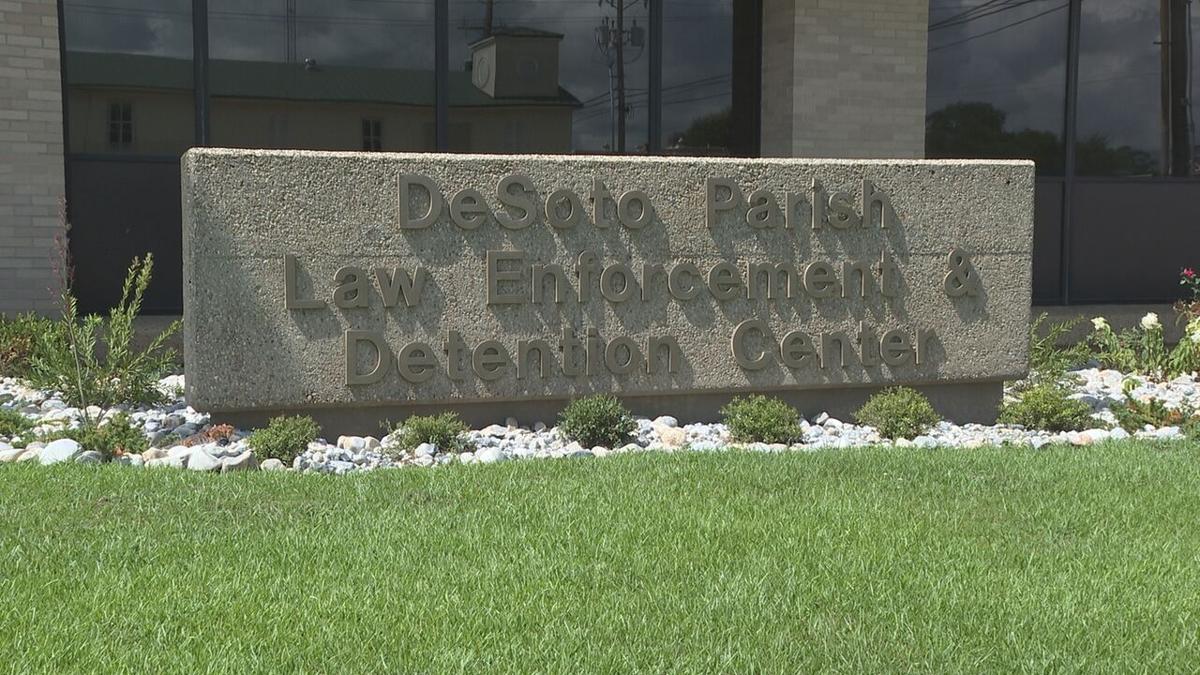 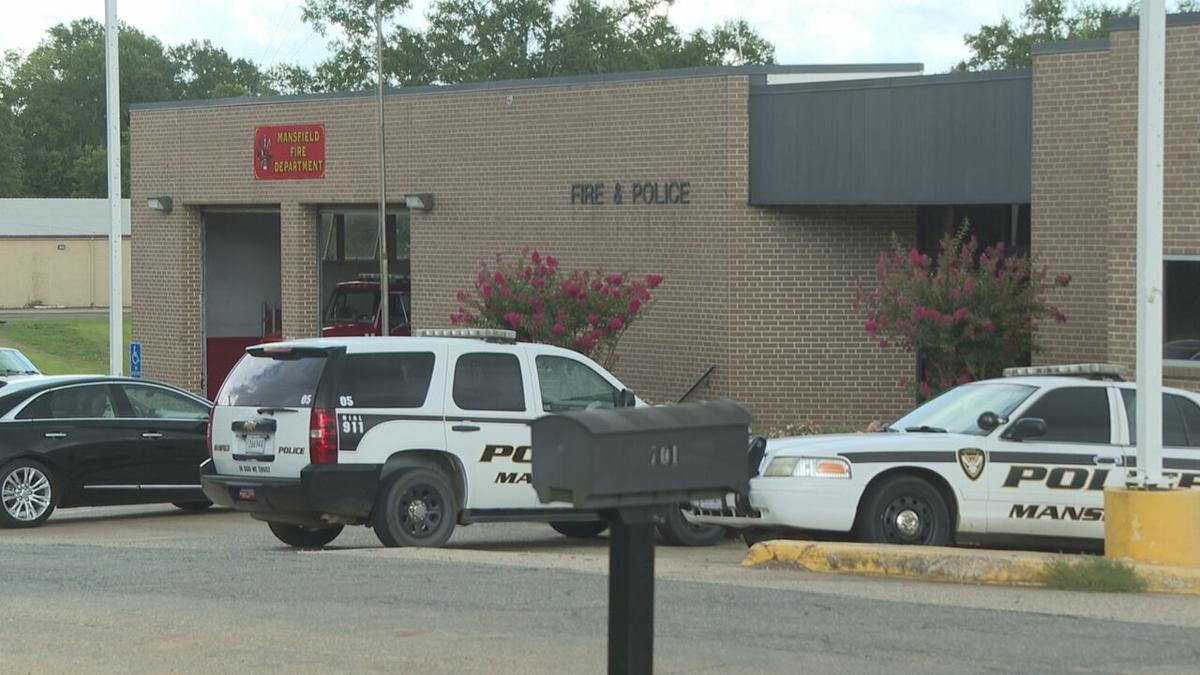 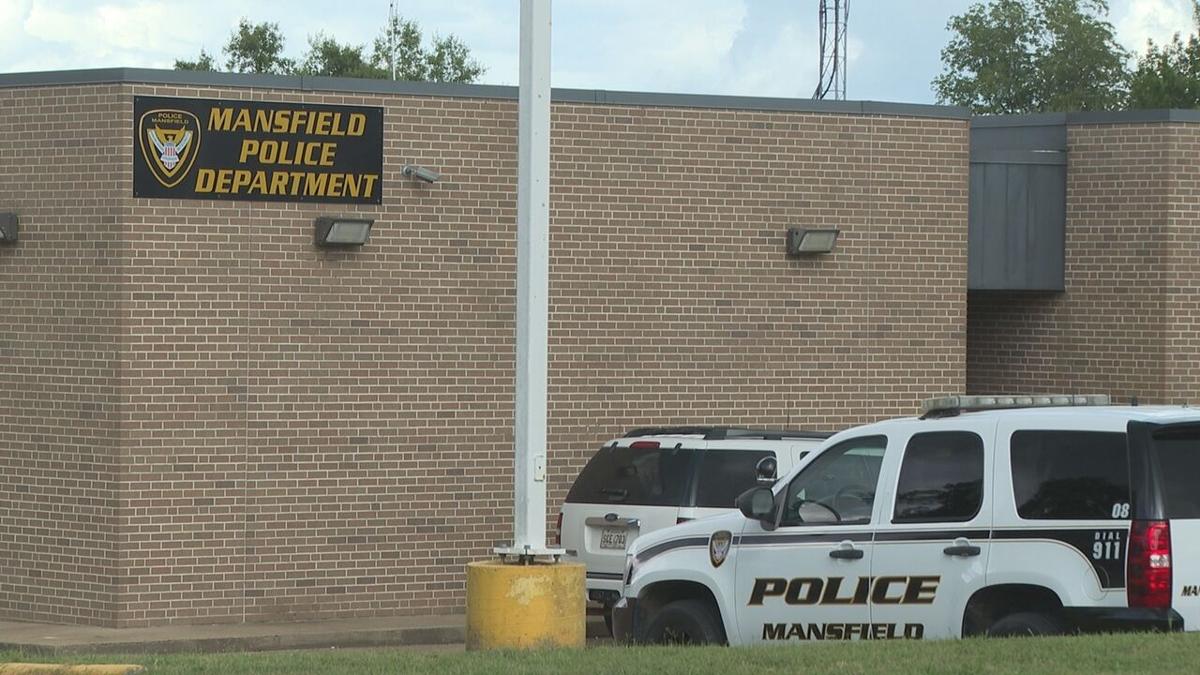 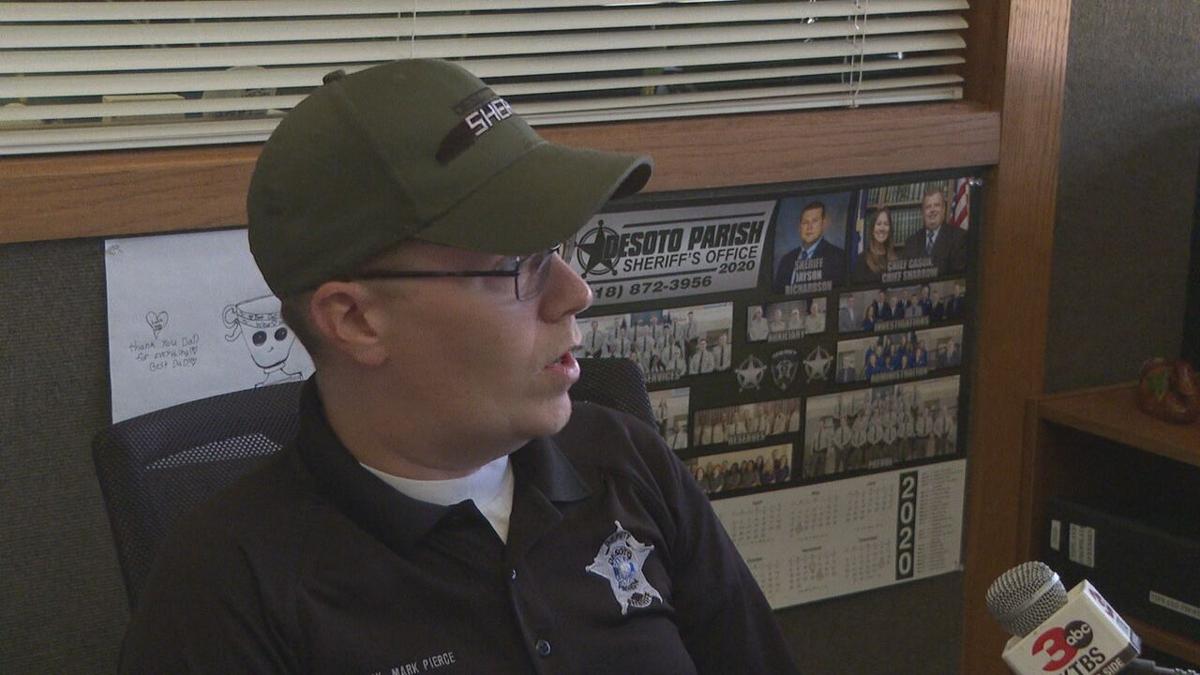 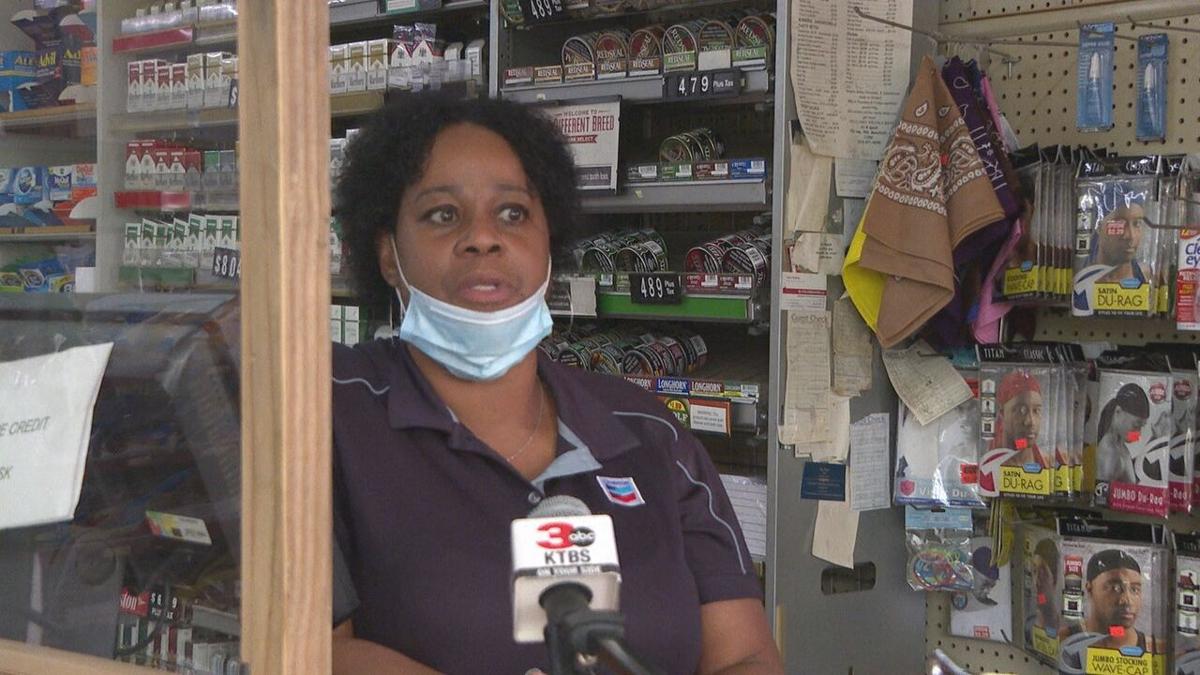 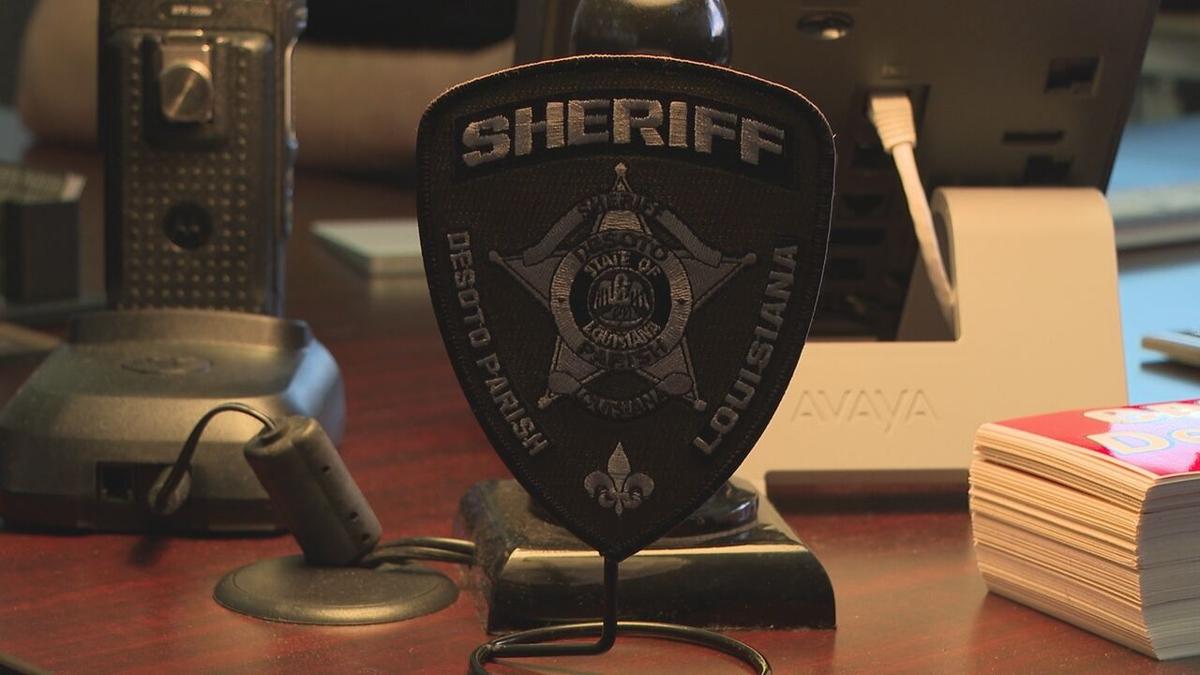 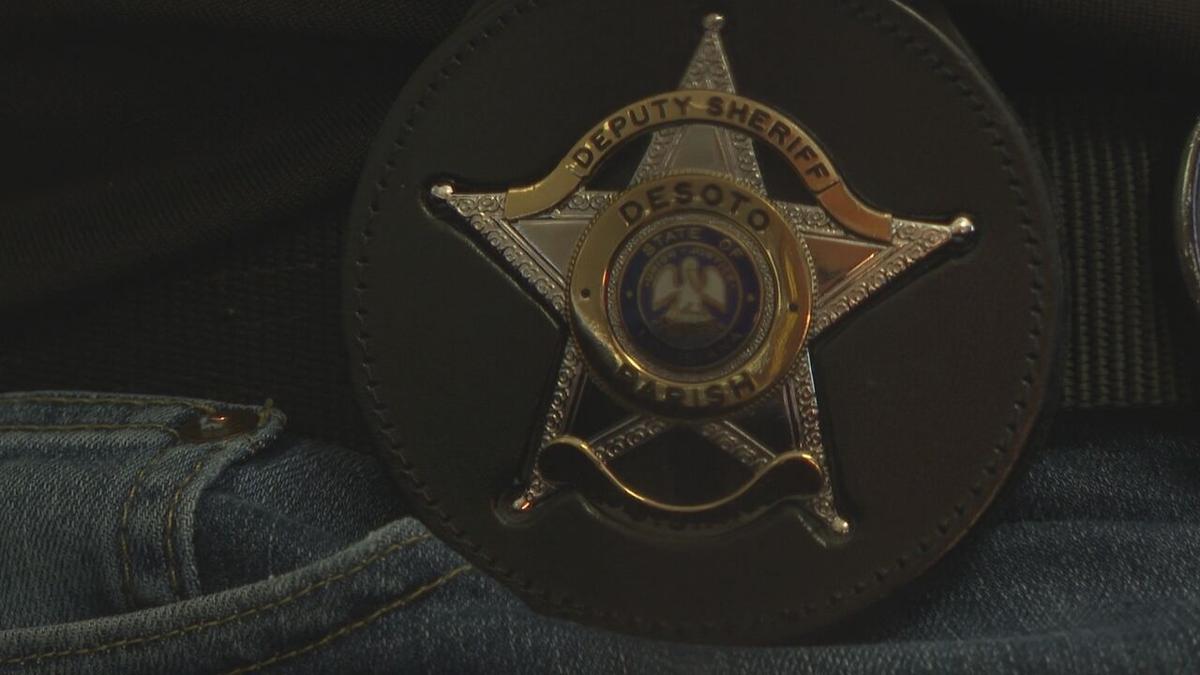 MANSFIELD, La - Residents have seen a spike in reported gun crimes recently - 38 shots fired calls reported last year to 50 so far this year. One person has been shot and killed in Mansfield in 2020 and another in Desoto Parish.

Billy Locke, assistant chief of the Mansfield Police Department, says he wants to stop the violence and needs community support.

"Well, what they're going to see is more vehicles out on the street," Locke said. "They going to see city police officers...and Sheriff's deputies. They're going to also see state troopers. If the citizens have something they want to say, flag that officer down and tell 'em what's up. We're out there for them."

Both police and the Desoto Sheriff's Department say they will not target specific neighborhoods during their patrols..

Mentie Griffin, a Mansfield resident, says she welcomes the increased presence of the police.

"Well, if we see that, it would make us feel better to see more police out," Griffin said. "And when you need them, they can come and assist you with what every may be going on."