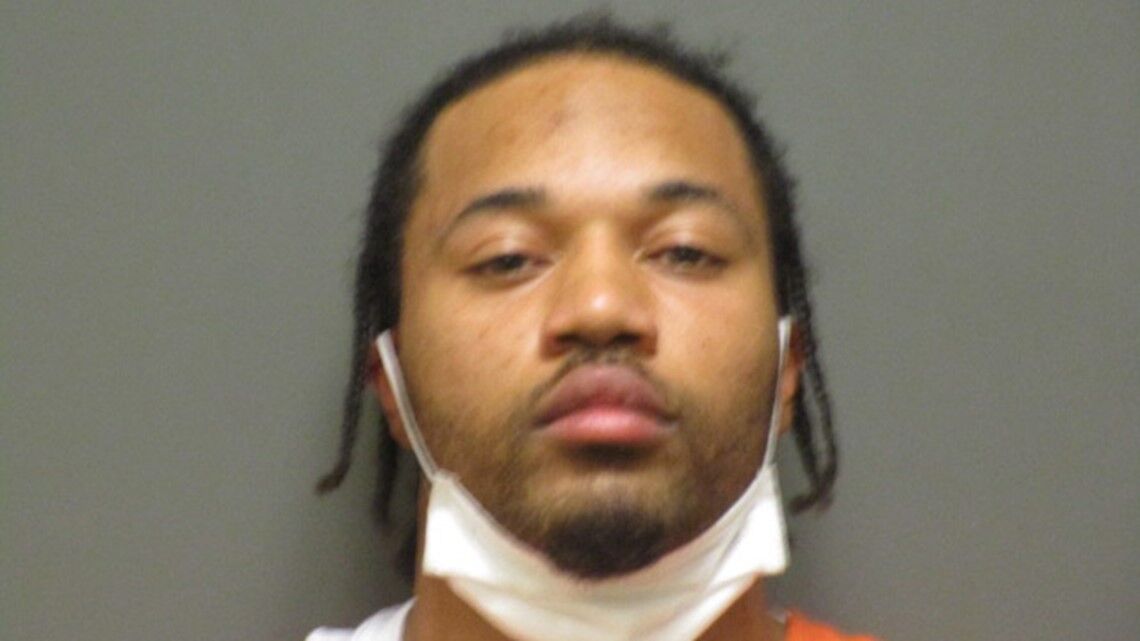 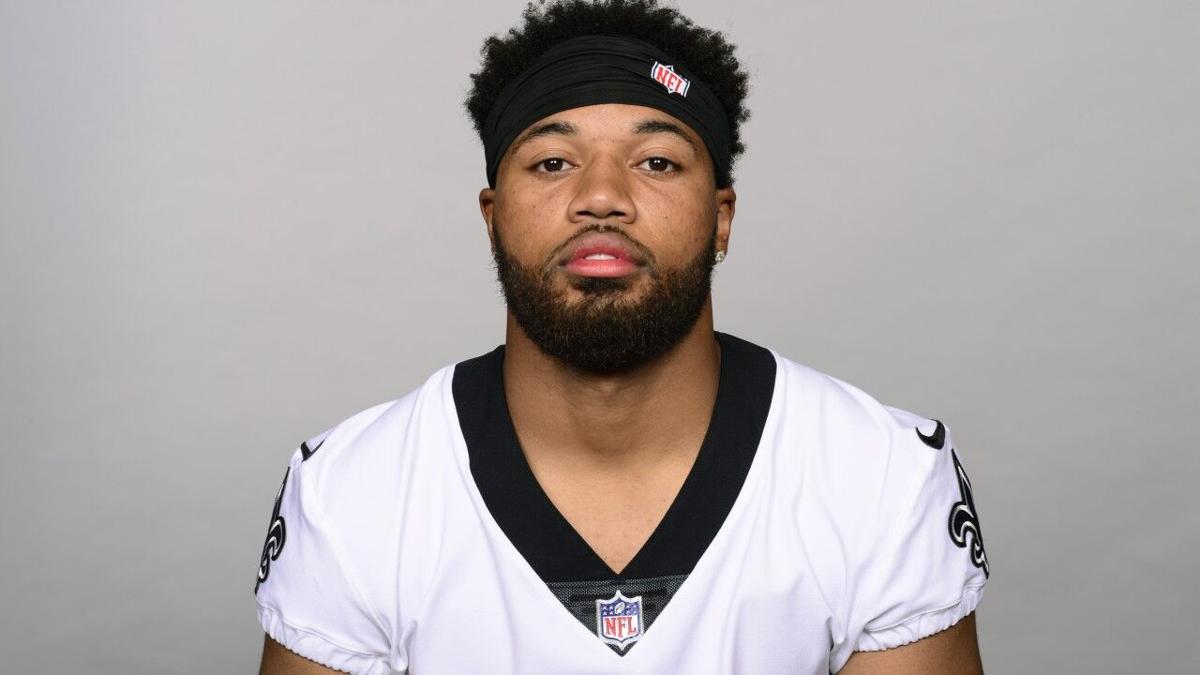 A police spokesperson said officers found a stolen handgun on Lattimore during a traffic stop.

The traffic stop occurred around 10:30 p.m. in the Glenville area of Cleveland.

According to police, officers saw that Lattimore had a loaded Glock 19 handgun in the vehicle with him. That gun was later identified as one stolen from Euclid, Ohio.

He was arrested for failure to notify and receiving stolen property.

Two other passengers in the car, Kenyon Moon and Maurice Walton, were arrested for having weapons under disability, meaning they are not legally allowed to have a gun.

The driver, Carl Willis, was arrested for improper handling of a firearm in a motor vehicle.

Lattimore was arrested and booked into the Cuyahoga County Jail.

Lattimore, who has no criminal record and was not formally charged, is “fully cooperating” with police, his lawyer said in a statement.

“We believe that this was a misunderstanding and that this will become even clearer as new information becomes available and is shared with the authorities,” attorney Marcus Sidoti said.

Lattimore was born in Cleveland and played college football at Ohio State. He was drafted by the New Orleans Saints in 2017.