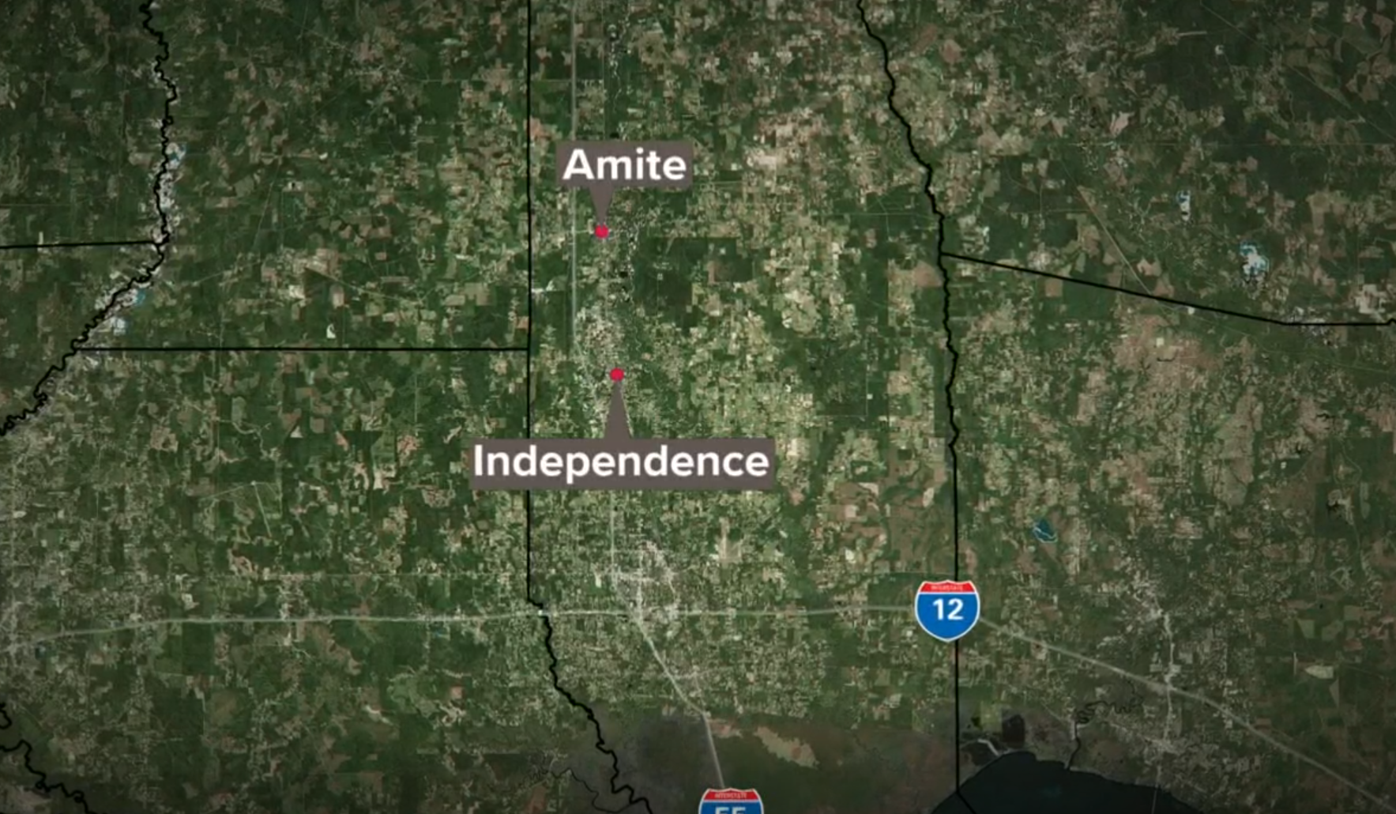 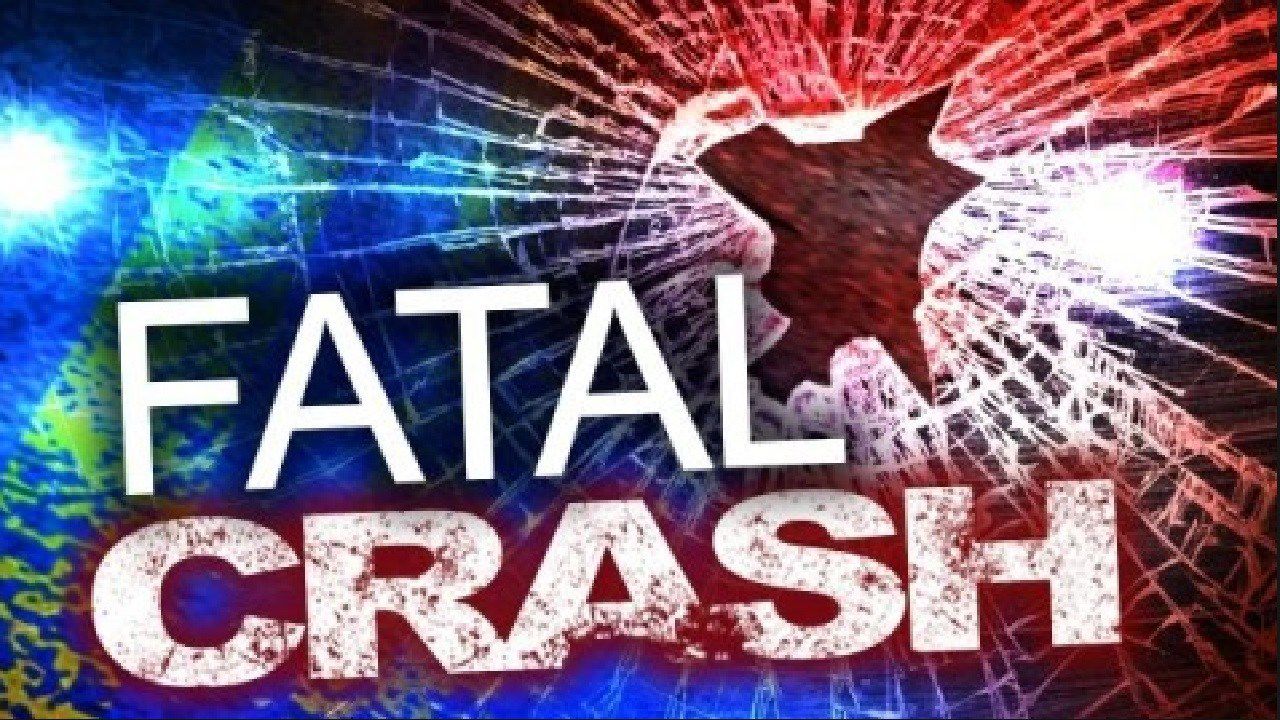 AMITE, La. - A dump truck driver is dead after a crash with an Amtrak train in Tangipahoa Parish, the sheriff's office said.

Cedric West, 60, of Minden was returning to his job work in Amite when he drove onto the tracks in the path of the northbound Amtrak train, said Tangipahoa Parish sheriff's Chief Jimmy Travis. The train hit the driver side of West’s vehicle, inflicting "massive damage" and killing West, Travis said.

No train passengers were reported injured.

The crash happened near Ponders Quarters lane, a small road off U.S. Highway 51 about midway between Independence and Amite.

An action plan created by the Federal Railroad Administration (FRA) and adopted by the state of Louisiana in 2011 said 60% of public crossing collisions occurred in 14 parishes, including Tangipahoa.