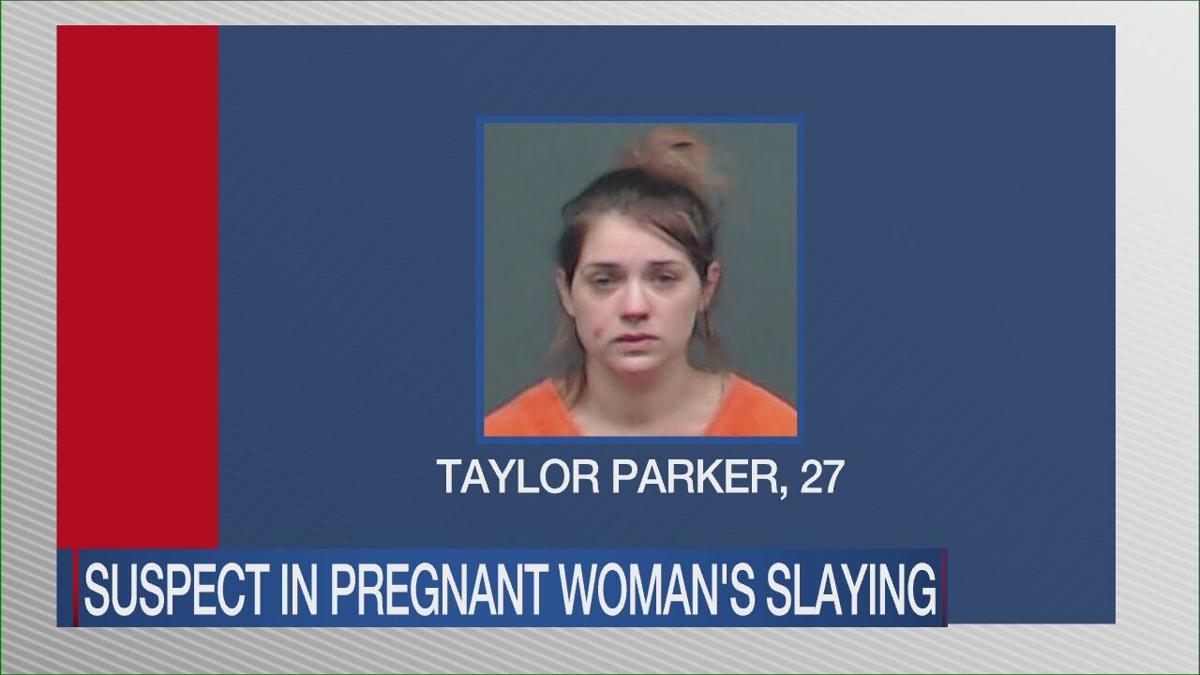 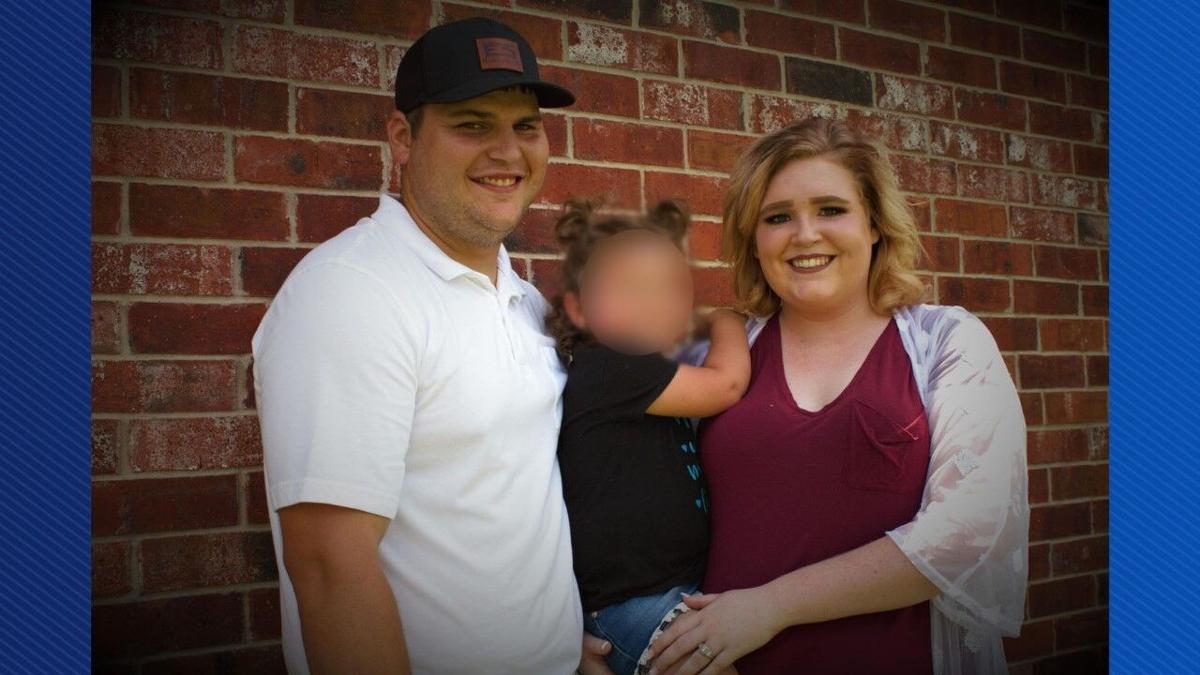 TEXARKANA, Texas (AP) — A woman suspected of killing a pregnant woman and removing the baby from the victim's womb was moved Wednesday from a jail in Idabel, Oklahoma, to one in Texarkana.

Taylor Parker, 27, of Simms, Texas, was booked into the Bi-State Detention Center on the Texas-Arkansas state line in Texarkana. She was booked on capital murder, murder and kidnapping charges in the death of Reagan Simmons-Hancock, 21, and her stolen baby, according to online jail records.

Simmons-Hancock was found dead Friday with her baby removed from her body in a home in New Boston, a city of about 4,600 people located 160 miles northeast of Dallas, said Sgt. Gregg Williams of the Texas Department of Public Safety.

Simms was stopped later Friday by a Texas state trooper in DeKalb, 12 miles northwest of the crime scene. She told the trooper that she had given birth on the side of the road and that the baby was not breathing, said Brooke Arbeitman, an Oklahoma State Bureau of Investigation spokeswoman.

Copyright 2020 The Associated Press. All rights reserved. This material may not be published, broadcast, rewritten or redistributed without permission.