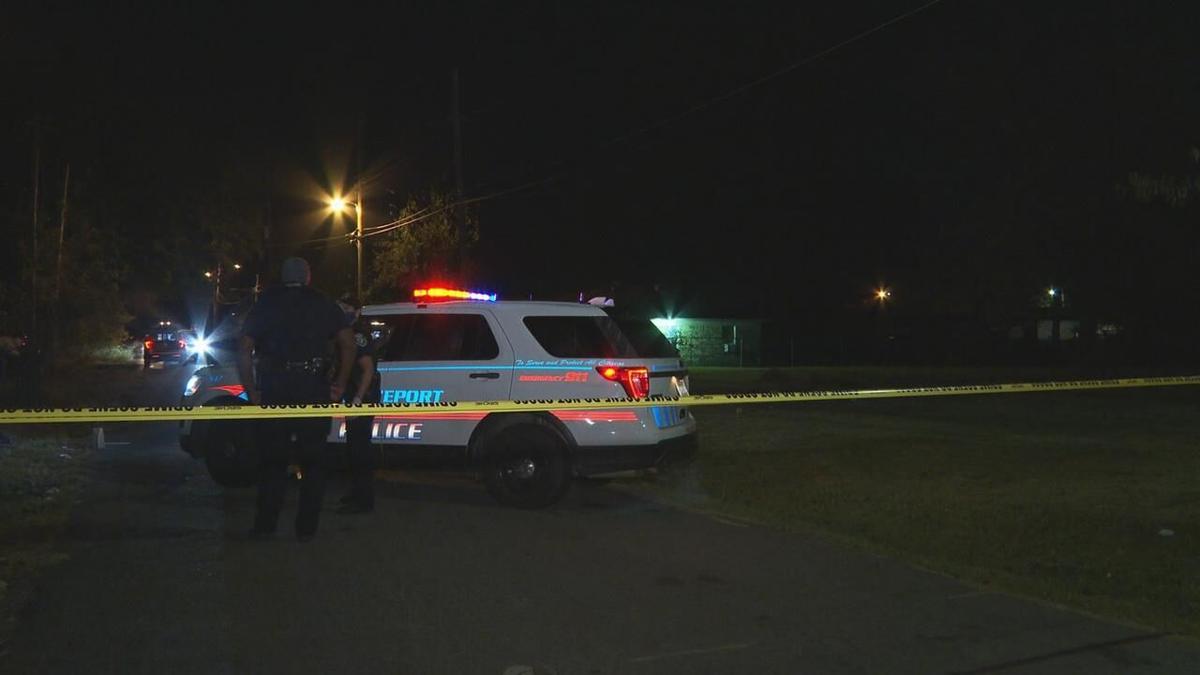 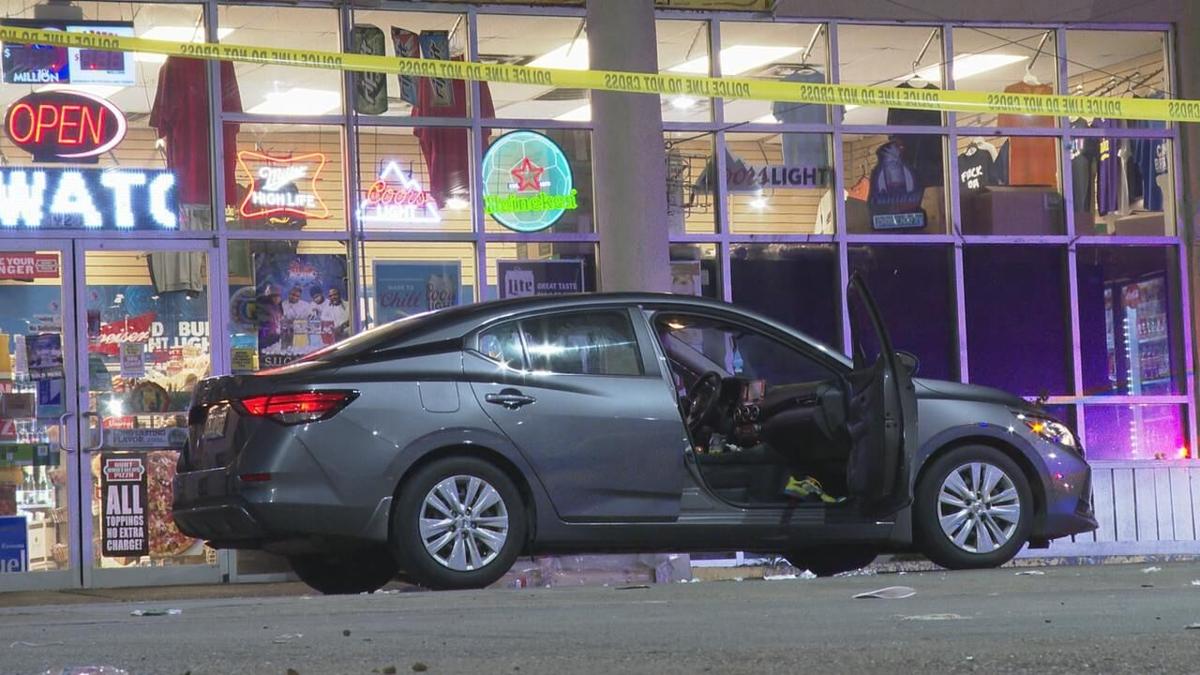 Shreveport Police say one man is dead after a shooting on Ellison St. Saturday night.

SPD was dispatched to the area at 10:05 pm. Two men were sitting in a car when they were shot at.

The passenger in the car was shot in his back near his spinal cord. The driver was not shot. They then took off and drove about two minutes away to the Stop-N-Shop gas station on Jewela Avenue.

The passenger of the car was taken to Ochsner LSU Health where he died from his injuries.

Police have not caught the suspect from the is shooting and the driver of the car has been interviewed by police for more information.