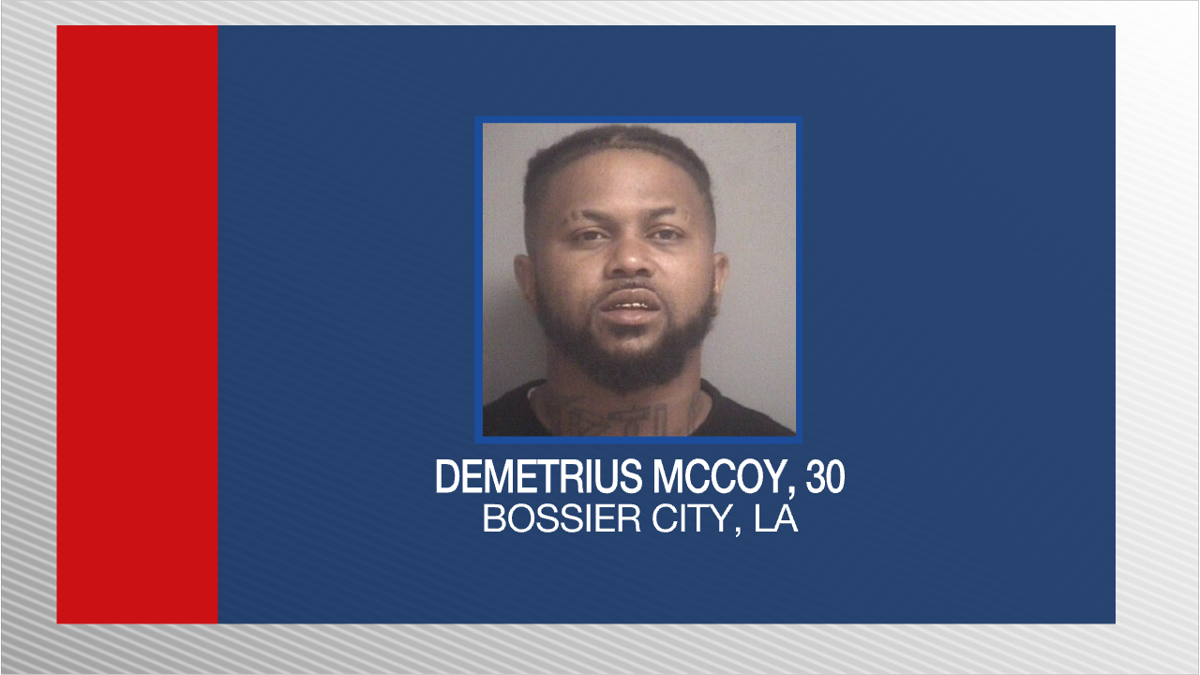 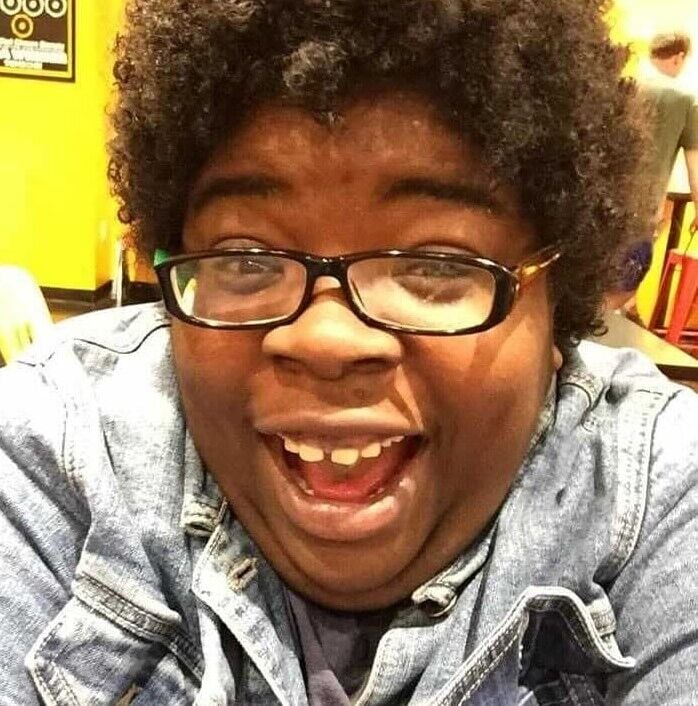 McCoy is being charged with first-degree murder. He was already in the Bossier City jail on a drug charge and for aggravated assault related to another criminal incident that occurred on Shed Road.

During the investigation, detectives found that McCoy fired a handgun at the vehicle Sheffield was driving but that Sheffield was not the intended target in the shooting.