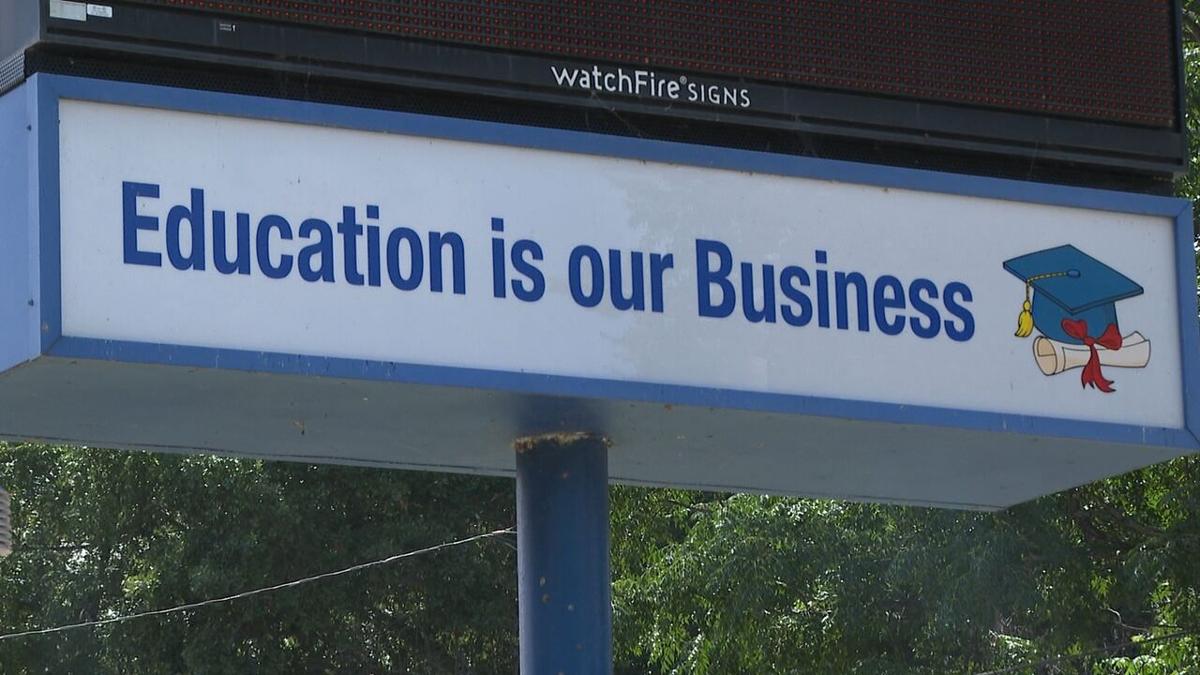 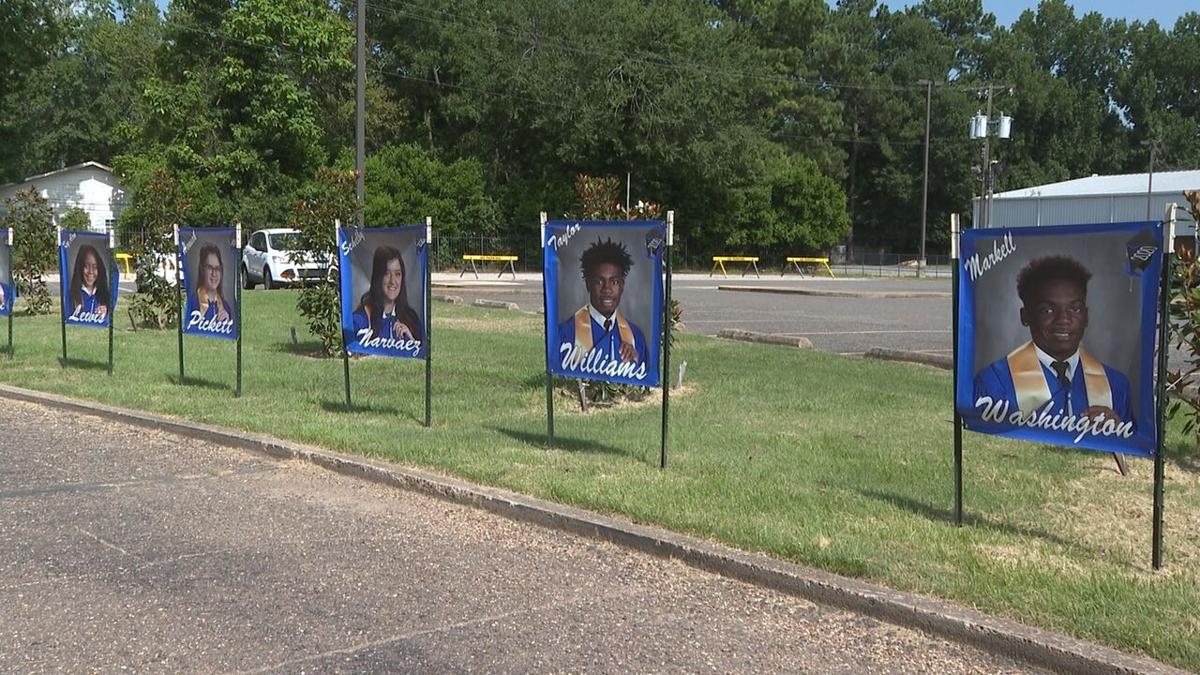 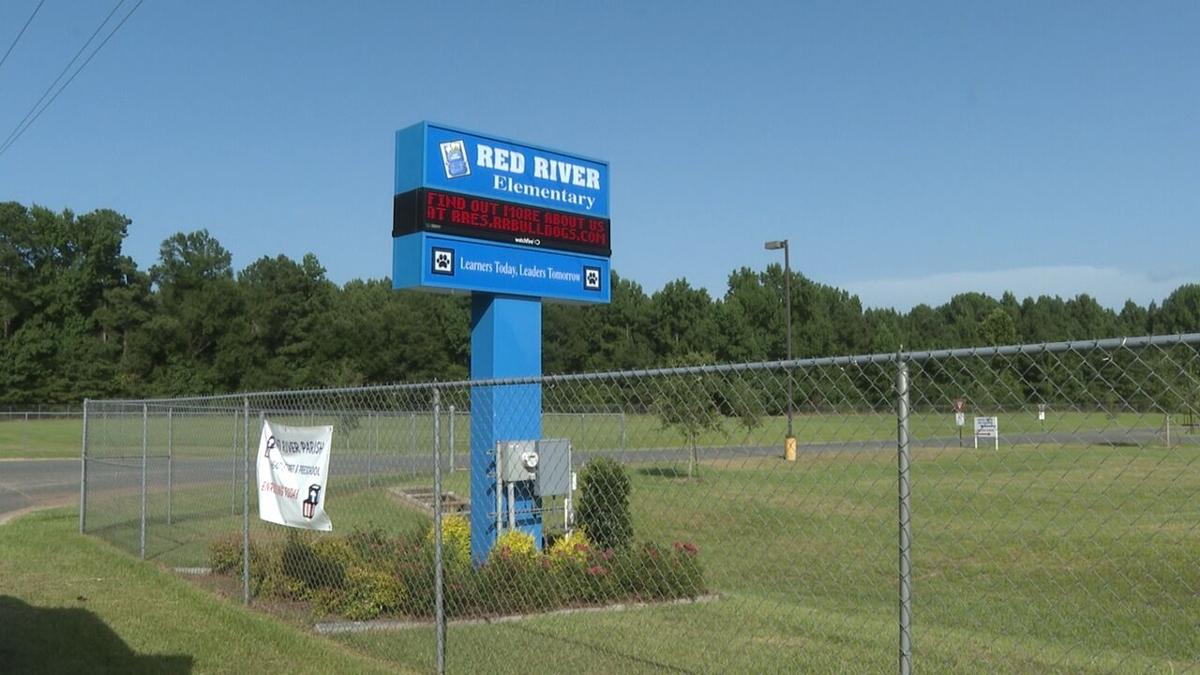 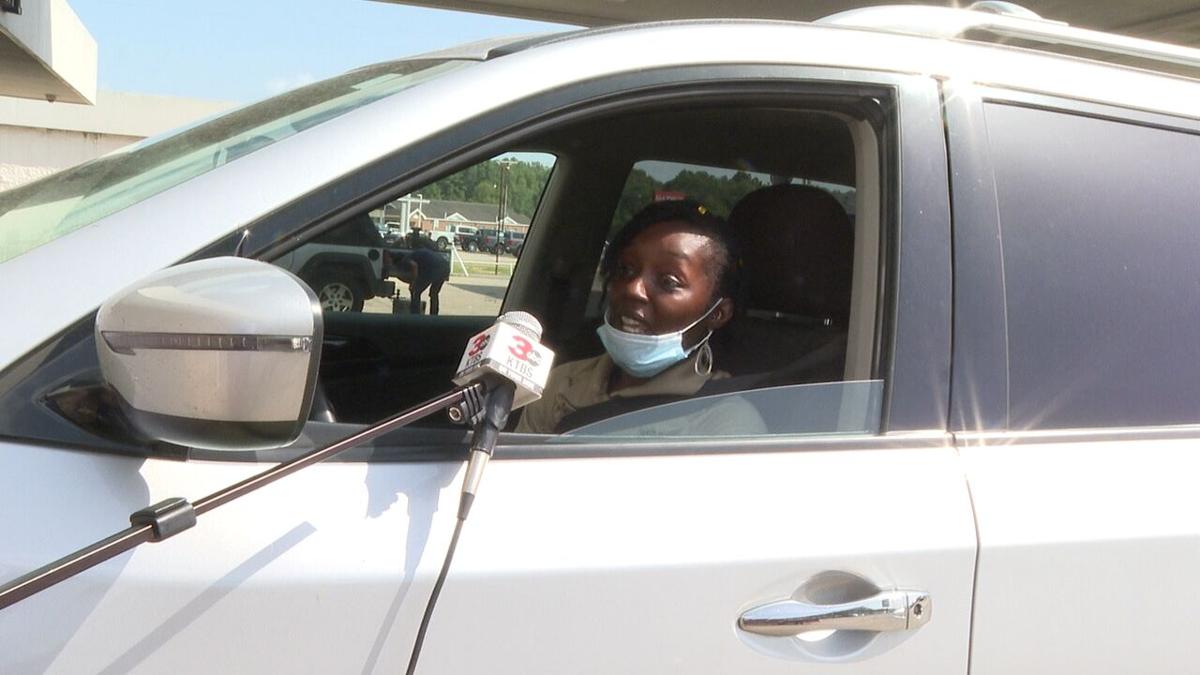 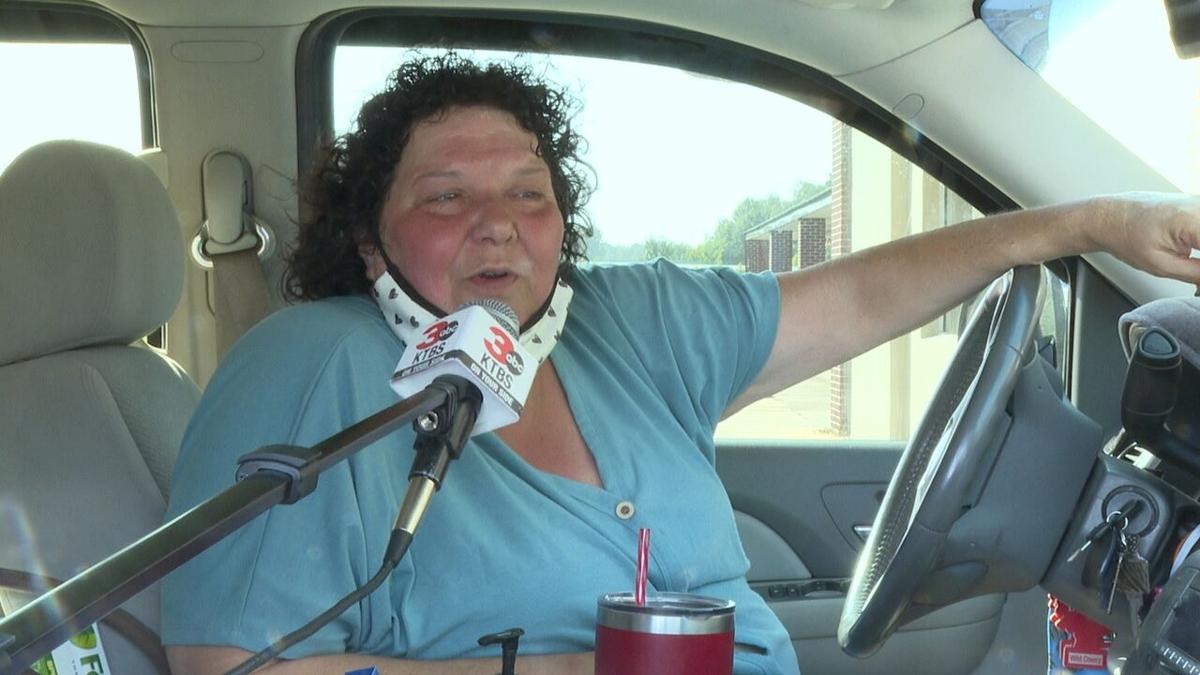 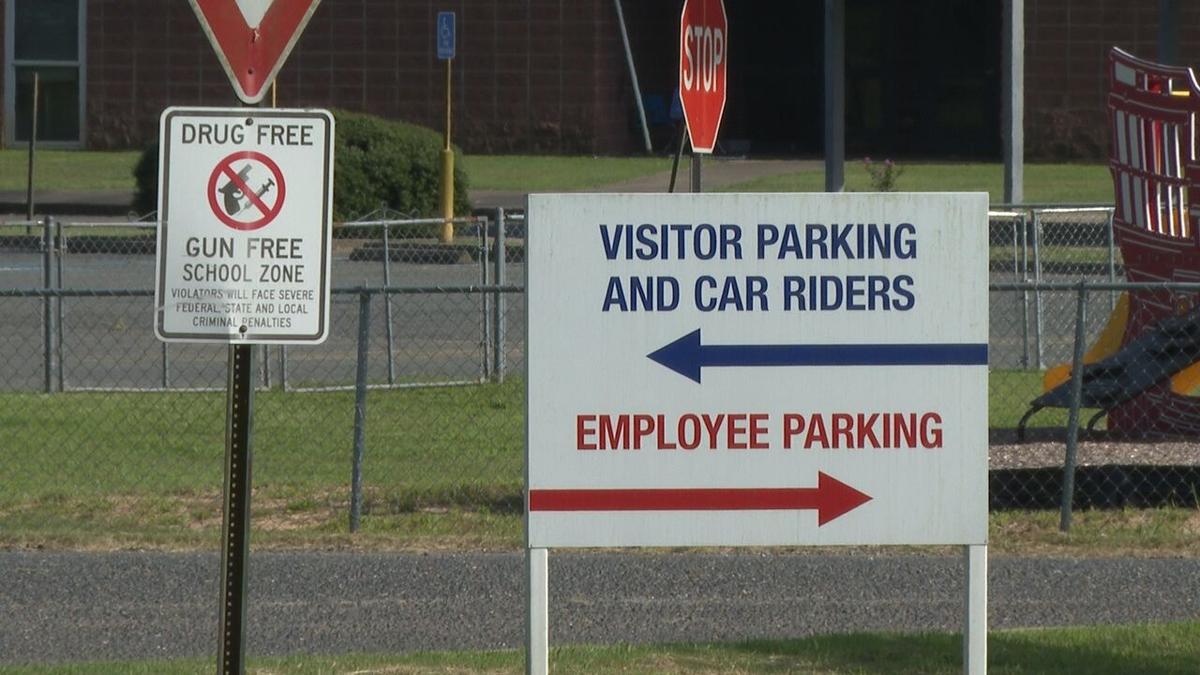 "Things are changing daily," Hughes said. "I've never seen anything like this in my life."

Hughes was referring to the frequent changes in state directives and guidelines for school procedures.

She used the term "bend" in describing the adjustments required from staff members.

Red River schools plan for both physical and virtual classes next school year.

School leaders said regular classes will run from Monday through Thursday. However, the virtual classes will be held on Friday.

Hughes said Fridays will be used for teacher professional development and training sessions.

Most parents said they were in favor of schools reopening in Red River Parish.

Rytrice Martin, mother of three school-aged children, said she has conflicting thoughts about her kids returning to school.

"I'm a little undecided," Martin said. "I know my kids are hands-on, so they need to be at the school, but, at the same time, I have a daughter with underlying health issues. So, I need them to actually be at home."

Some of the options discussed include a modified school year with shorter summer breaks. Hughes said everything will depend on which phase we're in when schools reopen.