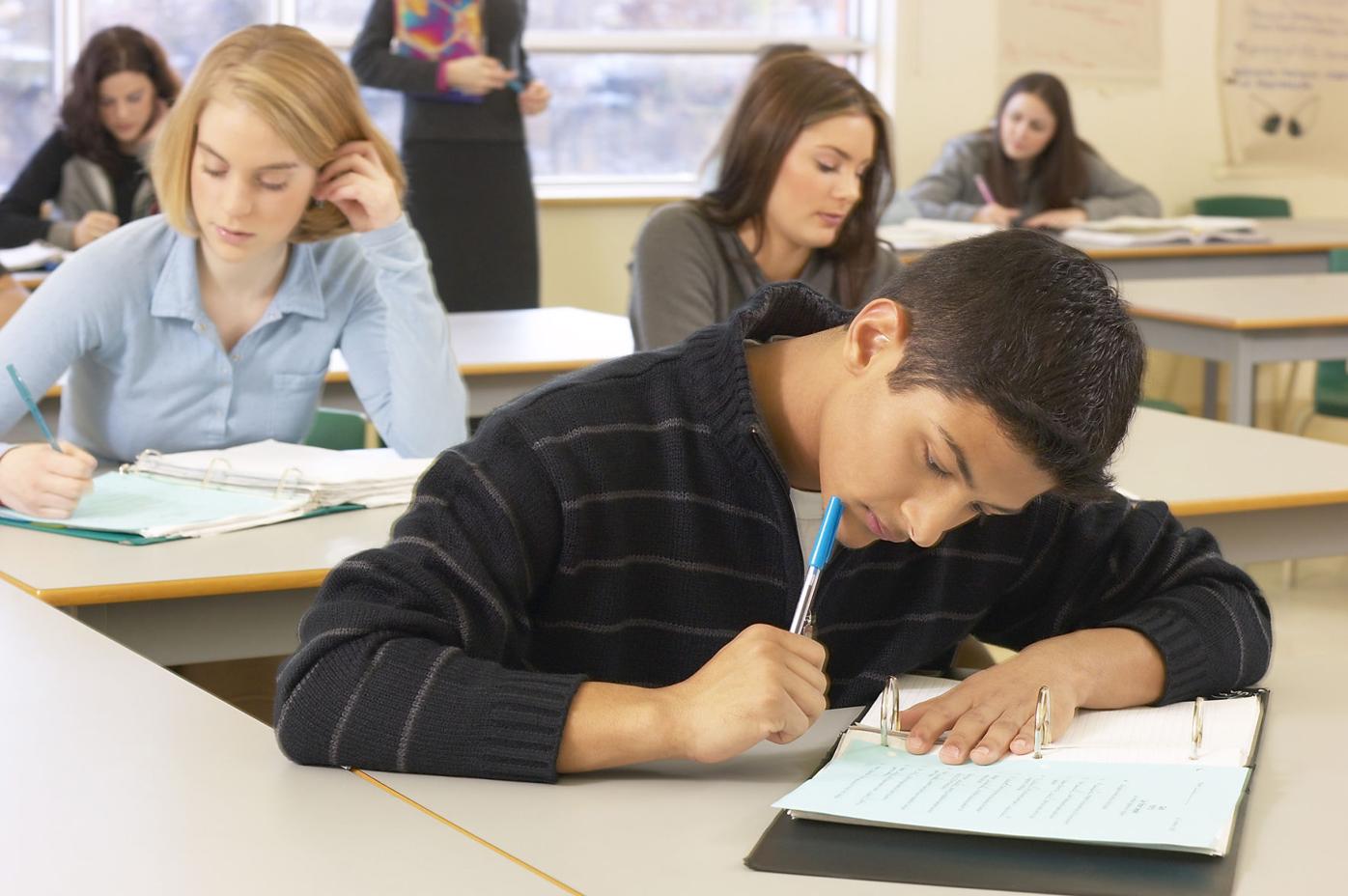 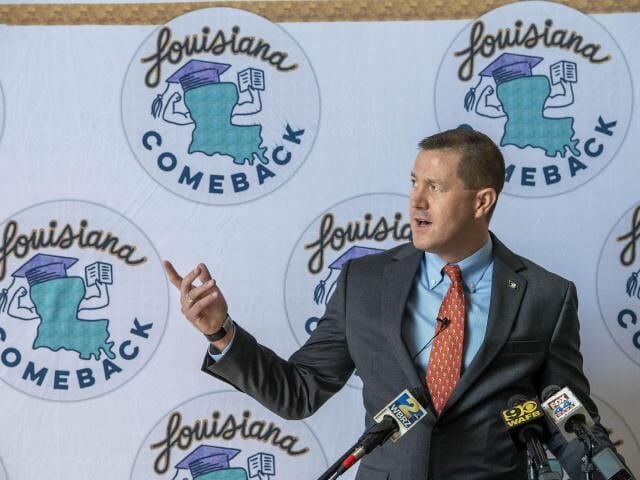 BATON ROUGE, La. - Louisiana's score on a national test of college readiness fell for the fourth year in a row and remains among the lowest in the U. S., officials said Wednesday.

The exam, called the ACT, measured skills in the class of 2021 in English. reading, math and science.

The average nationally is 20.3, which dropped from 20.6 last year and is the lowest score in more than a decade.

Only 20% of test takers here met the national benchmarks in math and 23% in science, according to the results.

In reading, 31% met the national standards and 48% in English.

A total of 98% of high school seniors in Louisiana took the test, which state officials note is among the highest rates in the nation.

Education leaders often say the state should only be compared to others with similar turnouts.

Louisiana ranks 13th of 15 states where 75% or more of students took the test.

Massachusetts has the highest composite score in the nation -- 27.6 -- but only nine percent of high school seniors took the exam there.

Some students take the SAT, and some colleges are dropping ACT and SAT requirements for admission amid claims that the tests discriminate against minorities.

State Superintendent of Education Cade Brumley mentioned the results in his report Wednesday to the state Board of Elementary and Secondary Education.

Brumley said the composite score, which he did not mention, is down from 2020 and he noted that scores dropped nationally.

In a statement, Commissioner of Higher Education Kim Hunter Reed said "significant improvements are necessary" but there are also encouraging signs in the latest results.

"Persistence from the Louisiana education community around participation in ACT testing, encouraging students to take the test multiple times and requesting and using fee waivers to improve testing affordable for students resulted in some notable achievements for our state despite the COVID disruption," Reed said.

"However, today the race, background and zip code of our students tell us too much about their likelihood of success and we must change that," she said.

"Improving minority student performance as it relates to college readiness benchmarks must be a priority in order to expand prosperity in our state," Reed said.

The test is part of the criteria on whether students qualify for scholarships that can pay for tuition and more -- the Taylor Opportunity Program for Students, or TOPS.

A score of at least 18 is needed to qualify for the most common form of the aid, called TOPS Opportunity.

Officials of the ACT, which is based in Iowa City, Iowa, said completing a core curriculum in high school is one of the keys to success on the test.

They said students who did so scored an average of 22.5 compared to 19.2 for others.

National scores have fallen for four years in a row too, which means the plunge began well before the coronavirus pandemic.

Janet Godwin, CEO for the ACT, said in a statement that, aside from COVID-19 challenges, "too many of our seniors are simply not prepared for college level work."

"As a country, we ignore these related trends at our own peril," Godwin said.

Those who do so have a 50% chance of earning a "B" or better on corresponding college courses and a 75% chance of making a "C" or higher.