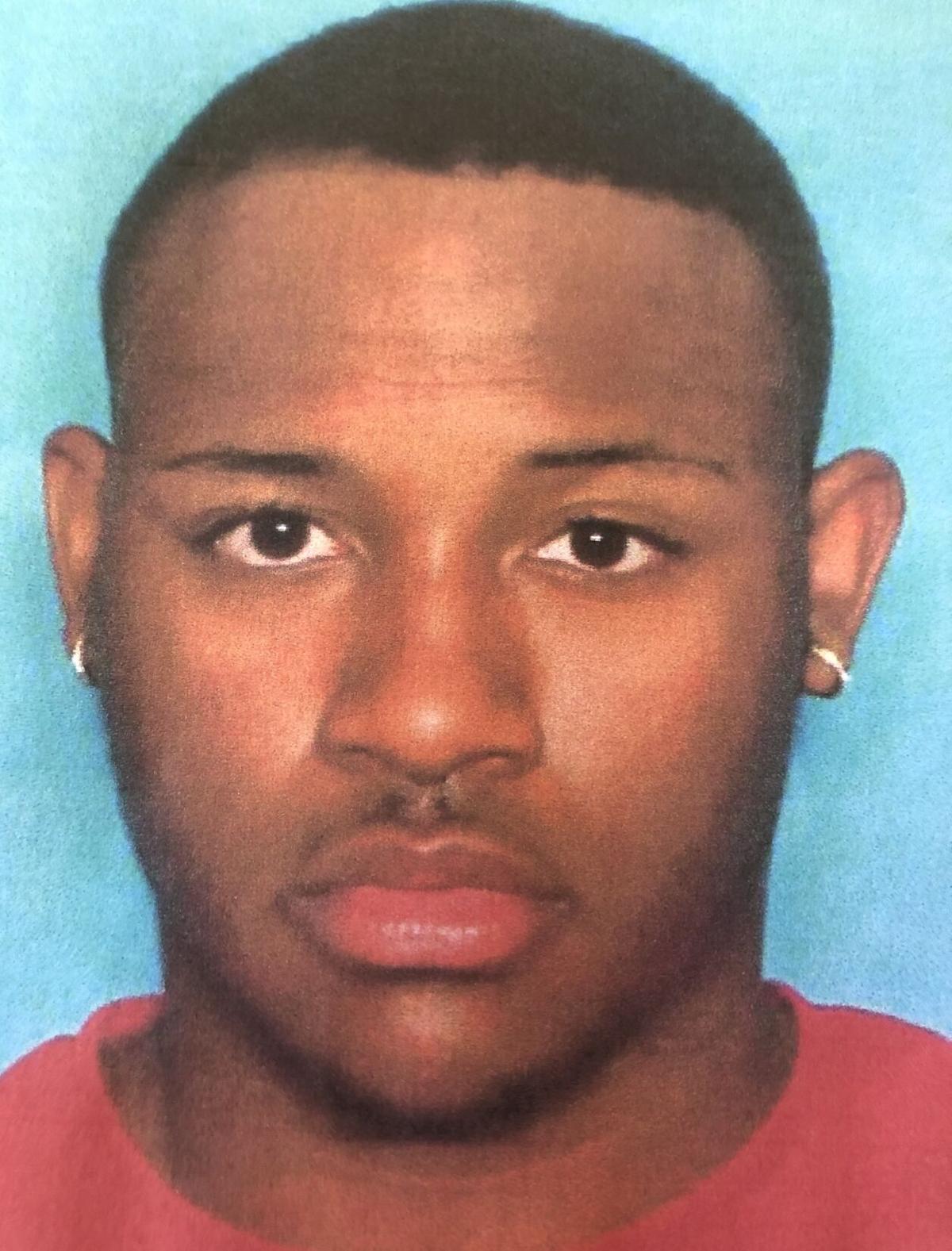 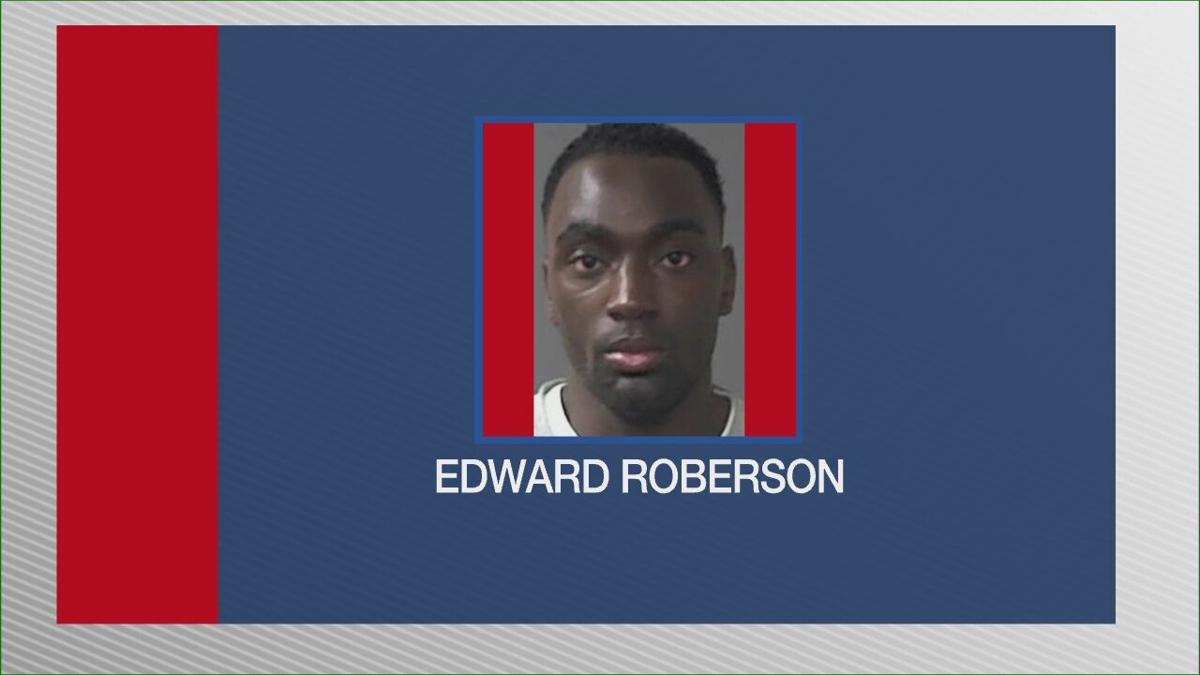 ARCADIA, La. -- The man wanted in connection to a recent homicide in Bienville Parish is in custody.

ARCADIA, La. – The Bienville Parish Sheriff's Office has secured an arrest warrant for a man who is a suspect in a recent homicide.

Ballance said early this week investigators were looking for a person of interest in their investigation of the shooting death of 32-year-old Edward D. Roberson of Arcadia. At the time, Ballance declined to release the name as the investigation was ongoing.

Investigators were unable to locate Vernon so they are asking for the public's help to find him. Information on his whereabouts should be reported to the sheriff's office at 318-263-2215.

Roberson was found dead just before noon Saturday in the passenger seat of his car. He was shot in the head, Ballance said.

Roberson’s family reported him missing late Friday after last seeing him getting into the passenger side of his vehicle, which was driven by the person deputies are looking for.

Roberson missed work Saturday morning, which was unusual for him, Ballance said, so his family went looking for him and found his car off state Highway 9 north of Interstate 20. The pasture area, known to locals as the Oasis, was a former popular gathering spot.