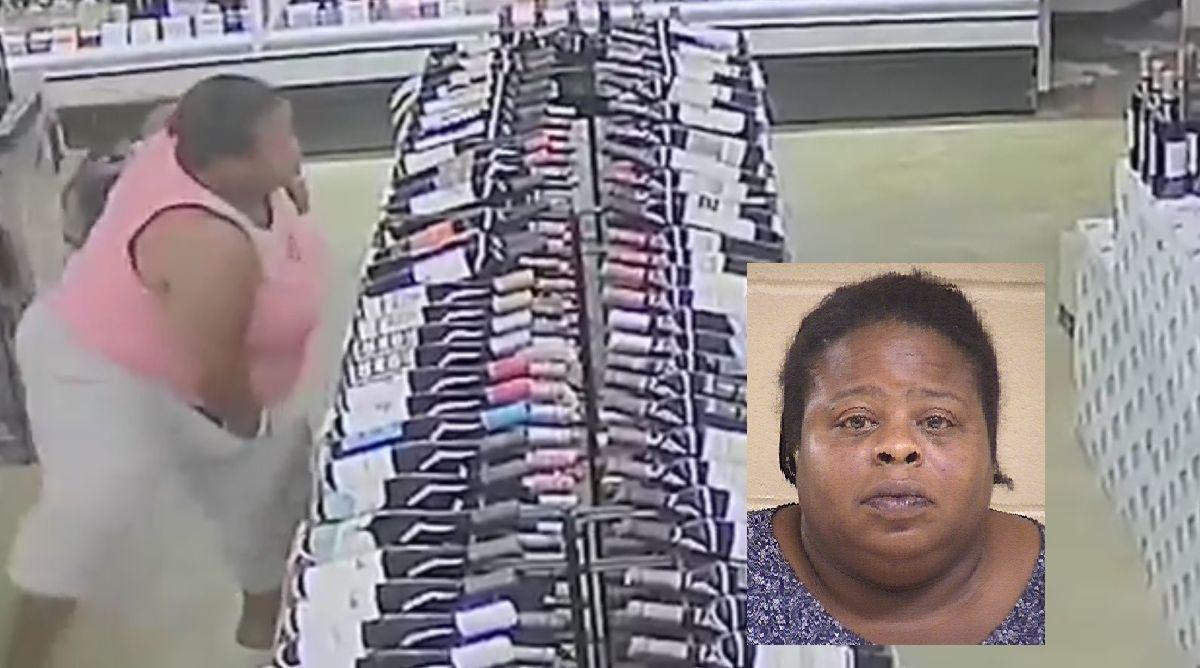 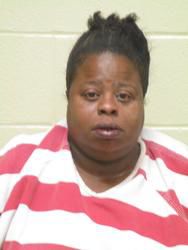 For the Shreveport woman charged with shoplifting 11 bottles of booze by concealing the loot in her bra and her pants, it's going to be tough to fight the video evidence -- so her lawyers are disputing whether it's a felony.

Sekonie Jones, 38, of the 3800 block of Murvon Street faces trial Monday in Caddo District Court on felony theft charges. She has pleaded not guilty.

Prosecutors say the stolen liquor was valued at $750. Jones' lawyers point to the value given to it by police: Just under $300, which is not enough to qualify as a felony, which can carry a stiffer jail sentence. Judge John Mosely will consider the motion to quash the felony charge.

Video of the shoplifting shows a woman brazenly shoplift from a Thrifty Liquor on Bert Kouns Industrial Loop last August. She took a bottle of wine to the register to buy it before casually walking out of the store with the rest.

The escapade lasted just over two and a half minutes and was caught in its entirety on store security cameras. The woman started by putting liquor bottles in her purse, then in the crotch area of her pants and her bra as she moved from shelf to shelf. A younger woman, apparently an accomplice, stood watching at one point before following the woman out of the store.

After the shoplifting was released by CrimeStoppers, an individual identifying herself as Jones said in a social media post that stealing is "what I do."

Jones has nine previous arrests for shoplifting in Shreveport and Bossier City in the past nine years, in addition to other arrests including disturbing the peace, theft, battery and receiving stolen goods, police and court records show.

The latest of those shoplifting arrests occurred at a supermarket in Shreveport in January 2017 and involved the theft of $509 worth of meat and baby formula that were placed in a purse and jacket. That case is also pending against Jones.