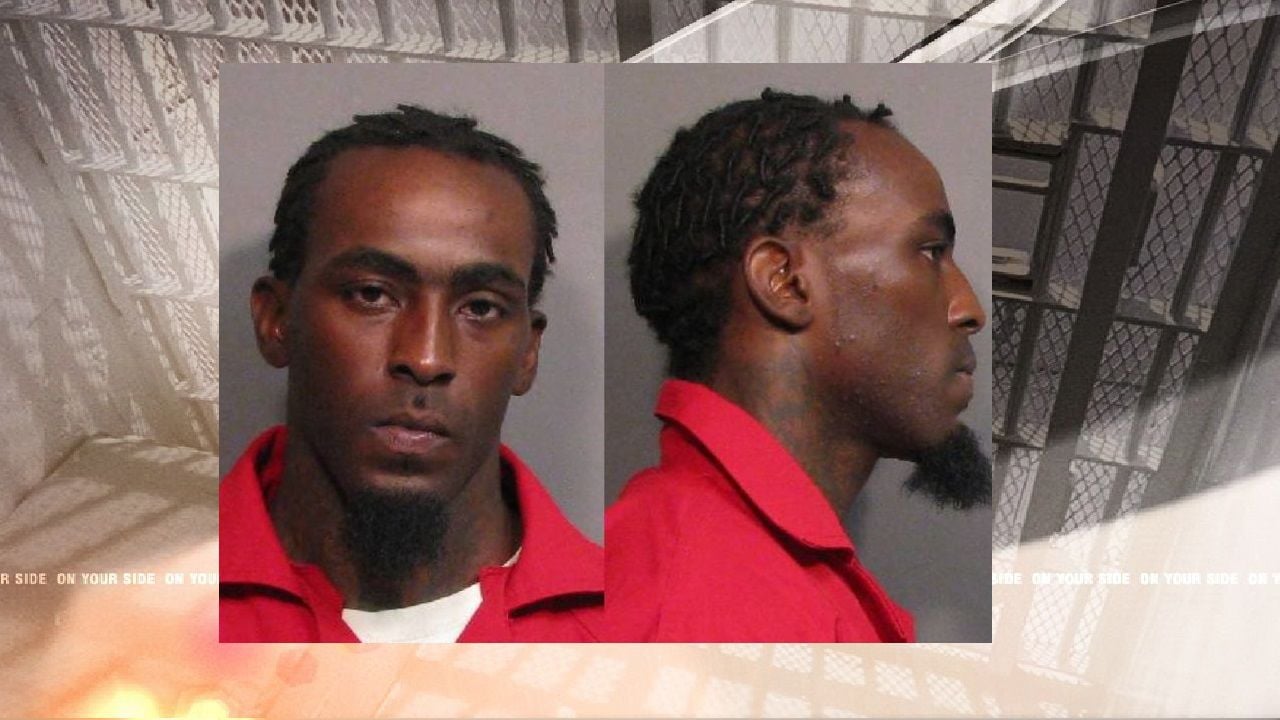 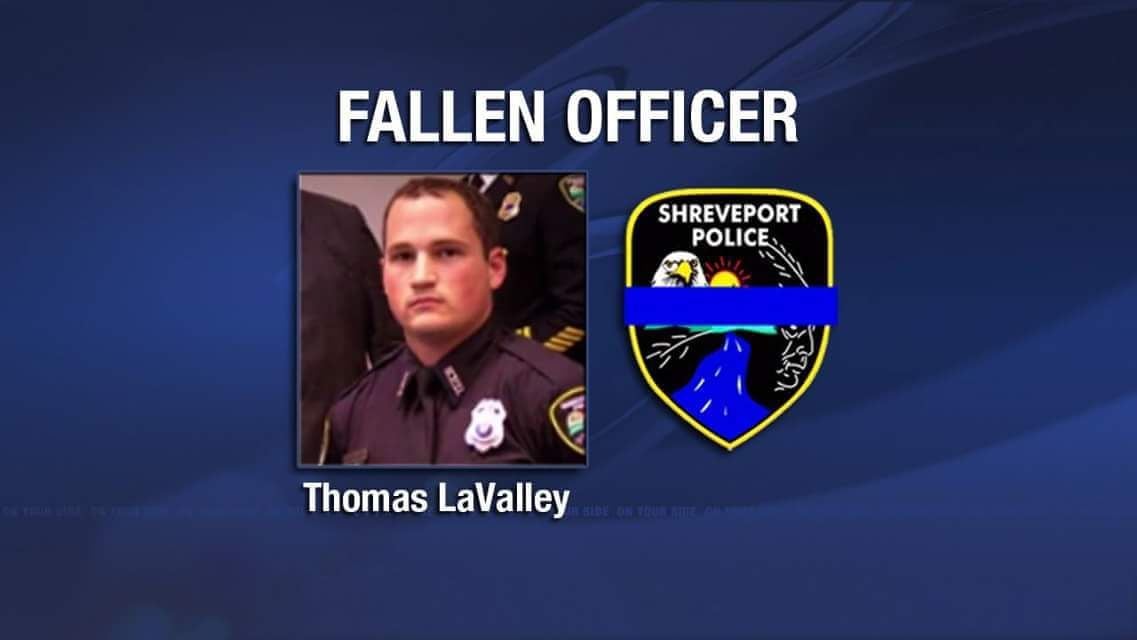 SHREVEPORT, La. – The conviction and life sentence of a man convicted for killing a Shreveport police officer has been upheld.

The 2nd Circuit Court of Appeal in an opinion released Wednesday said Grover Cannon’s defense attorney did not violate his client’s rights by admitting his guilt at trial. Instead, the court found the defense counsel, “by skillfully framing the claim of self-defense, avoided admitting the defendant’s guilt.”

A jury convicted Cannon of Shreveport in November 2019 of the August 2015 shooting death of Officer Thomas LaValley as he responded to a disturbance call at Cannon’s home in the Queensborough neighborhood. Cannon faced the death penalty; however, the jury could not reach a unanimous decision, so he was sentenced to life in prison.

Cannon denied being in the house when LaValley was killed. And in his appeal to the 2nd Circuit in November, Cannon’s appeal attorney, Lee Harvill, argued that Cannon’s rights were violated when the trial court allowed a defense of self-defense. Cannon had said that gave the jury the impression the defense team rejected his contention he was not present and did not kill LaValley.

Cannon based the appeal on a case styled McCoy v. Louisiana, where the plaintiff, Robert McCoy, argued that his attorney conceded his guilt without his permission. The U.S. Supreme Court agreed and said the Sixth Amendment guarantees a defendant the right to choose the objective of his defense. The decision overturned McCoy’s triple murder conviction, and his case is still pending retrial in Bossier District Court.

The appellate court said the court record reveals Cannon remained adamant in his pursuit of a not guilty verdict and his defense attorney developed a strategy with him to achieve that goal.

“It is apparent from this record trial counsel did not concede, admit, or suggest the defendant committed any element of the offense of first-degree murder. Counsel also clearly expressed the defendant’s assertion he did not commit the crime,” the 2nd Circuit wrote.