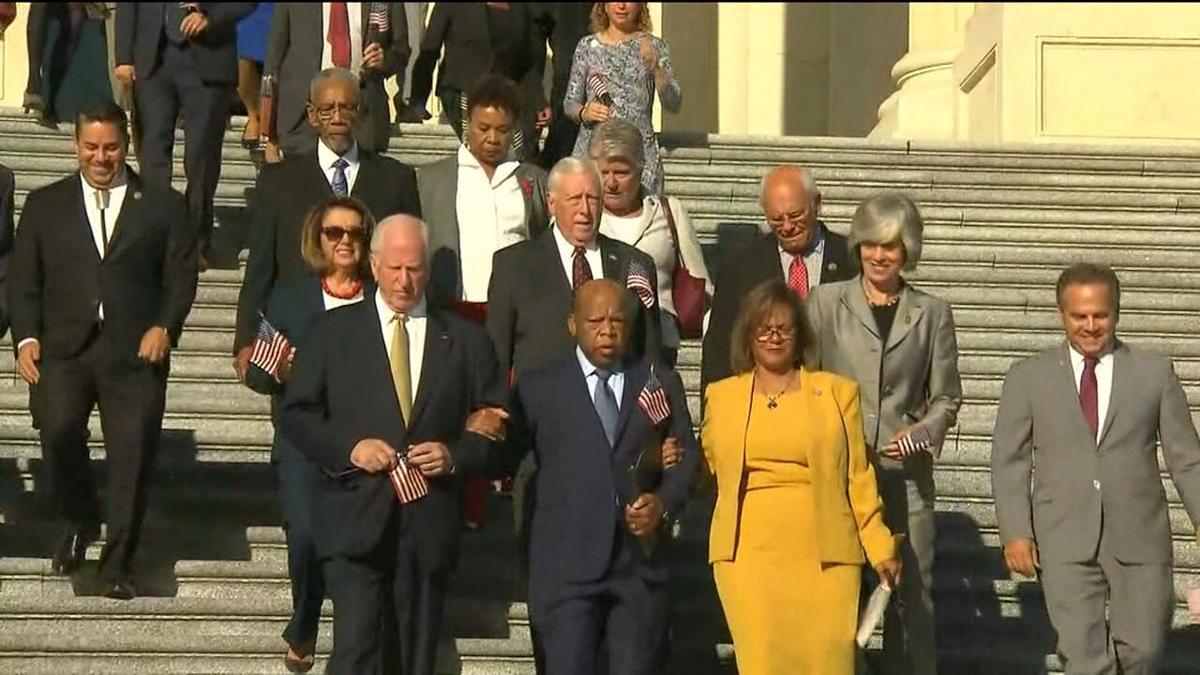 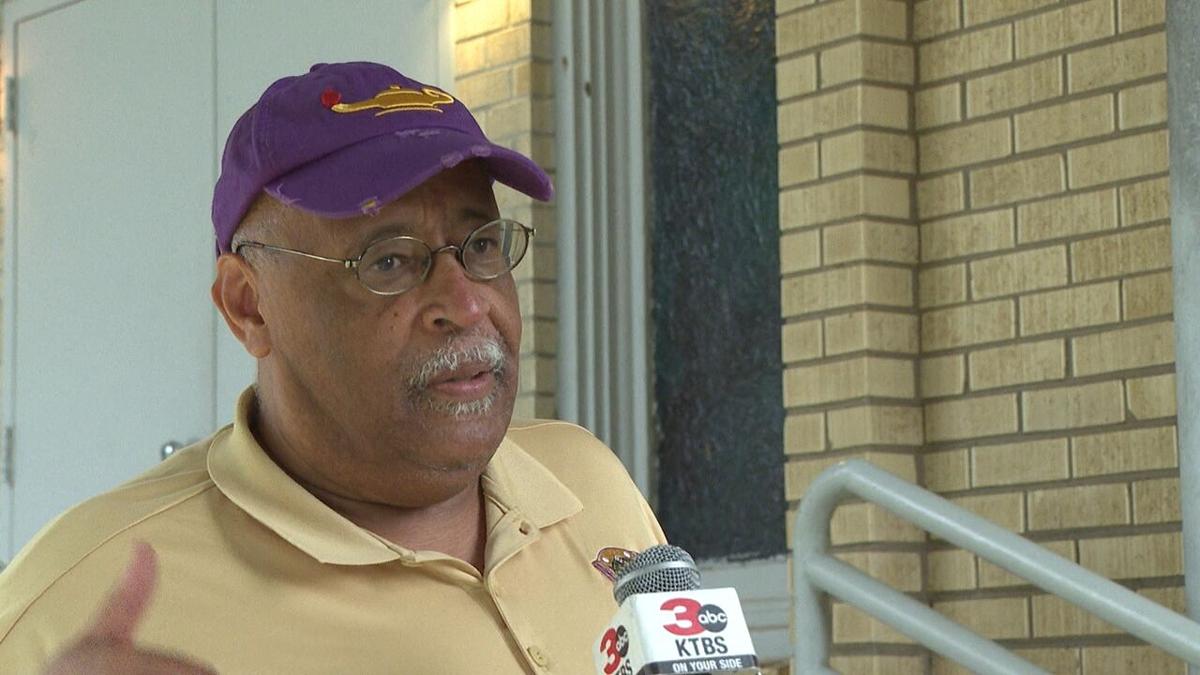 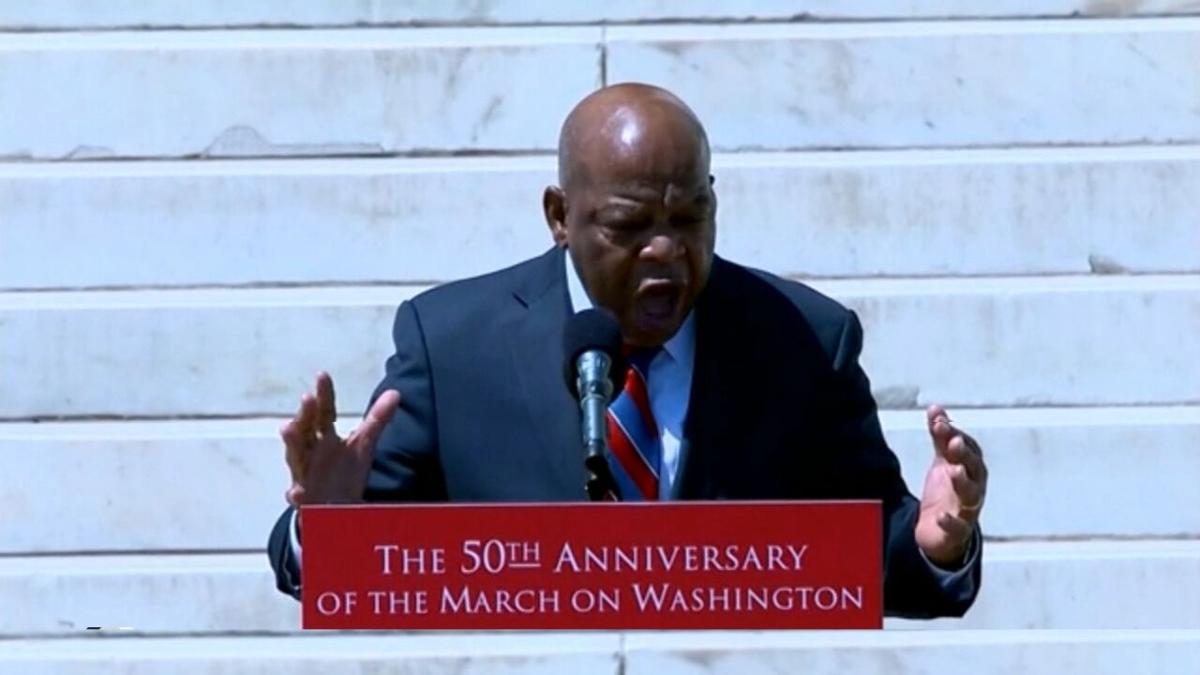 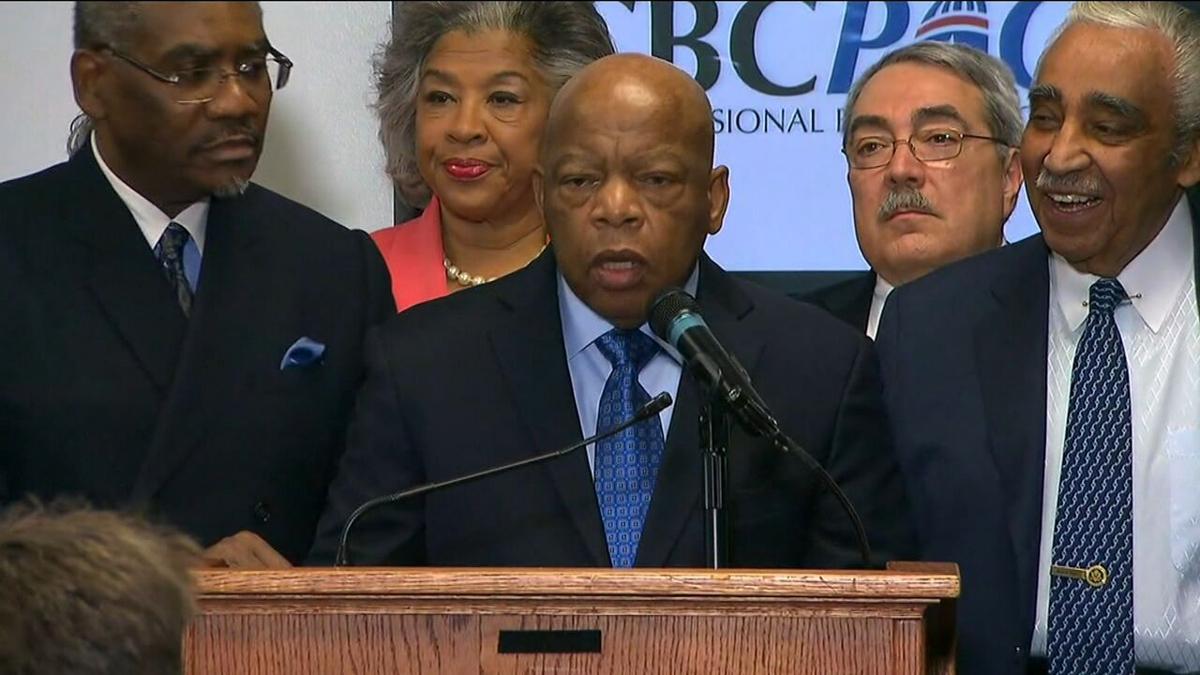 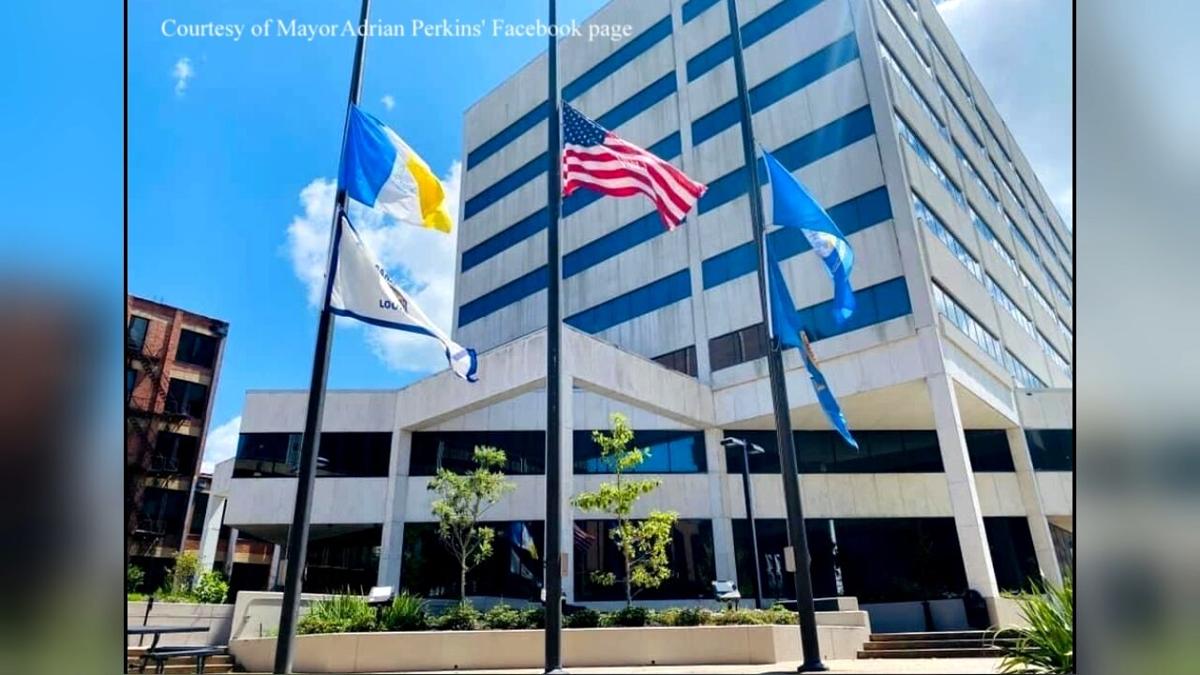 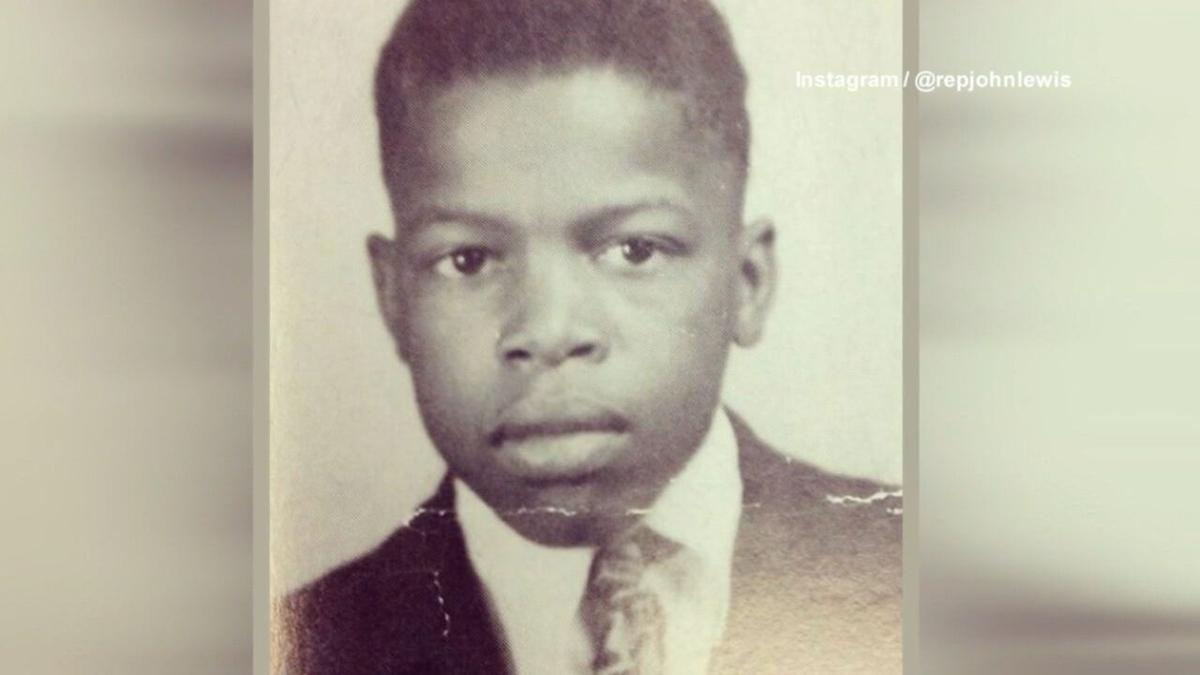 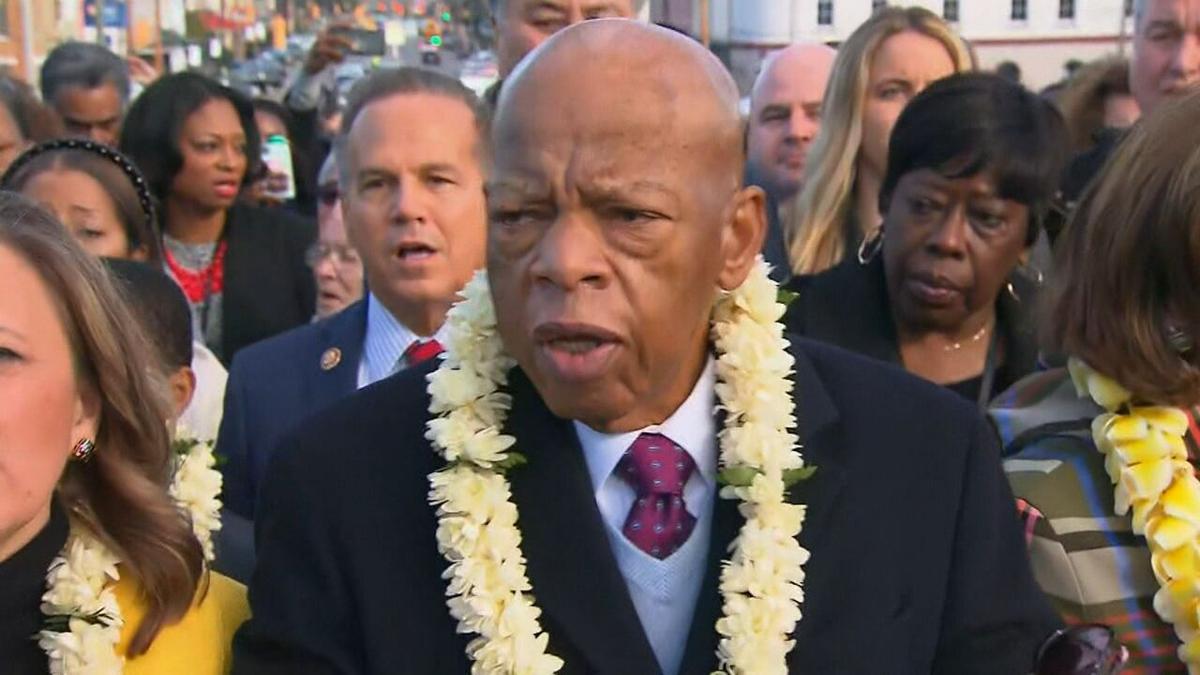 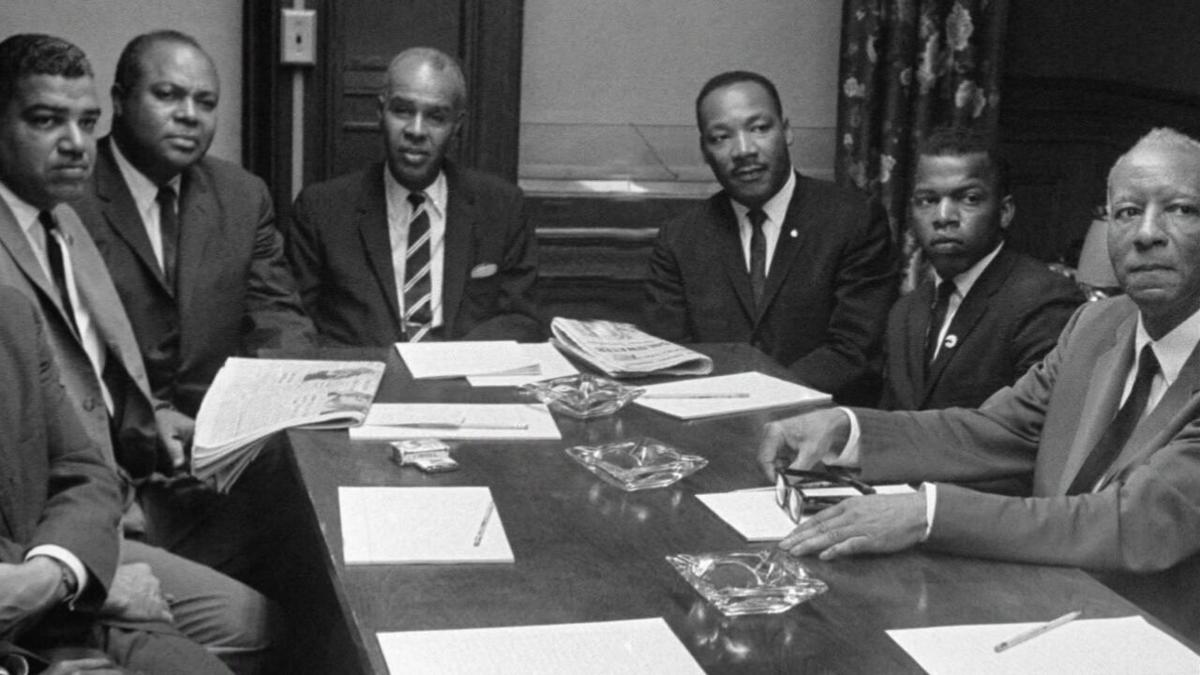 He says there were a lot of emotions upon hearing about the passing of the civil rights icon  last week.

McLain said Lewis was a genuine person who showed great courage during an uneasy time in history.

"He stressed the dignity of everybody, no matter who they were or who they are," McLain said. "He stressed the power of the vote because that was the most infamous time of his life when he got beat up on the first march in Selma over the bridge. And got his head bashed in. And also, that he was conscience of the Congress."

McLain is referring to the Edmund Pettus Bridge in Alabama, where Lewis and hundreds marched from Selma to Montgomery on March 8th, 1965.

Historians have labeled the day as "Bloody Sunday" due to the bloodshed.

McLain remembers Lewis being in town at the time to support a political candidate.

He says Lewis still managed to volunteer time to teach youth at his church about civil rights.