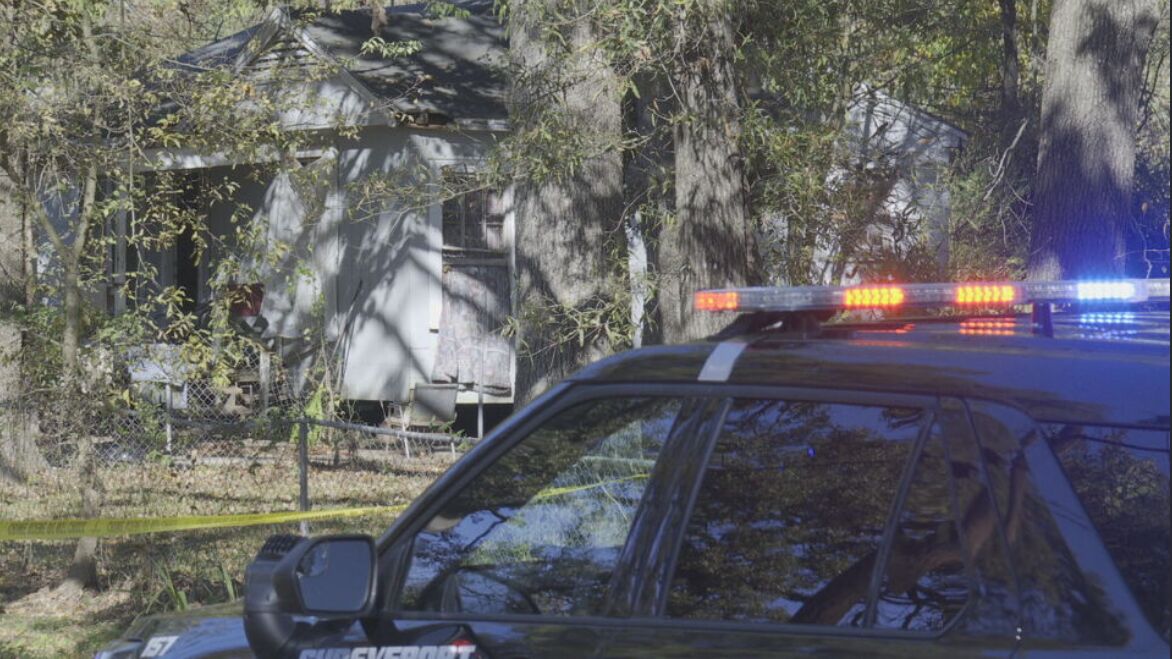 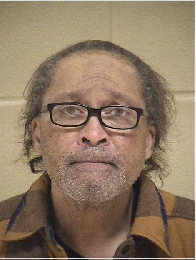 SHREVEPORT, La. - Shreveport police have made an arrest in the city's 81st homicide of the year.

Gary Lee, 61, suffering from a gunshot wound to the head and was taken to Ochsner LSU Health where he later died.

Detectives believe Lee and Cockerhem had an ongoing feud that escalated into the shooting.

Lee was found in the yard of his home on Alda Street off Willie Mays Street.

Witnesses told police they only heard an argument and a gunshot.