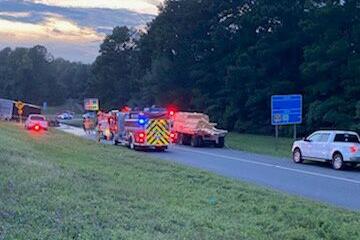 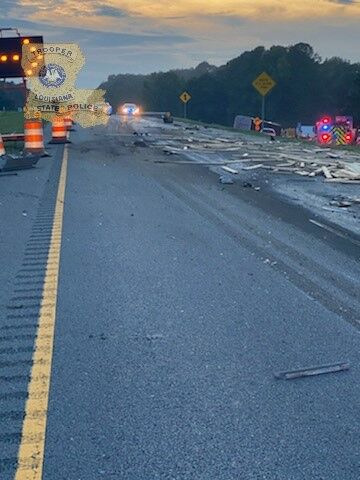 DIXIE INN, La. - State police have released the name of the woman who was killed Wednesday evening in a three-vehicle crash on Interstate 20 near Dixie Inn.

Troopers say Kimberly Cannon, 35, of Shreveport was westbound when a tractor-trailer driven by Rickey Darden, 58, of Parkin Cross, Ark. failed to reduce his speed as he approached traffic congestion.

Cannon was pronounced dead at the scene.

The crash remains under investigation.