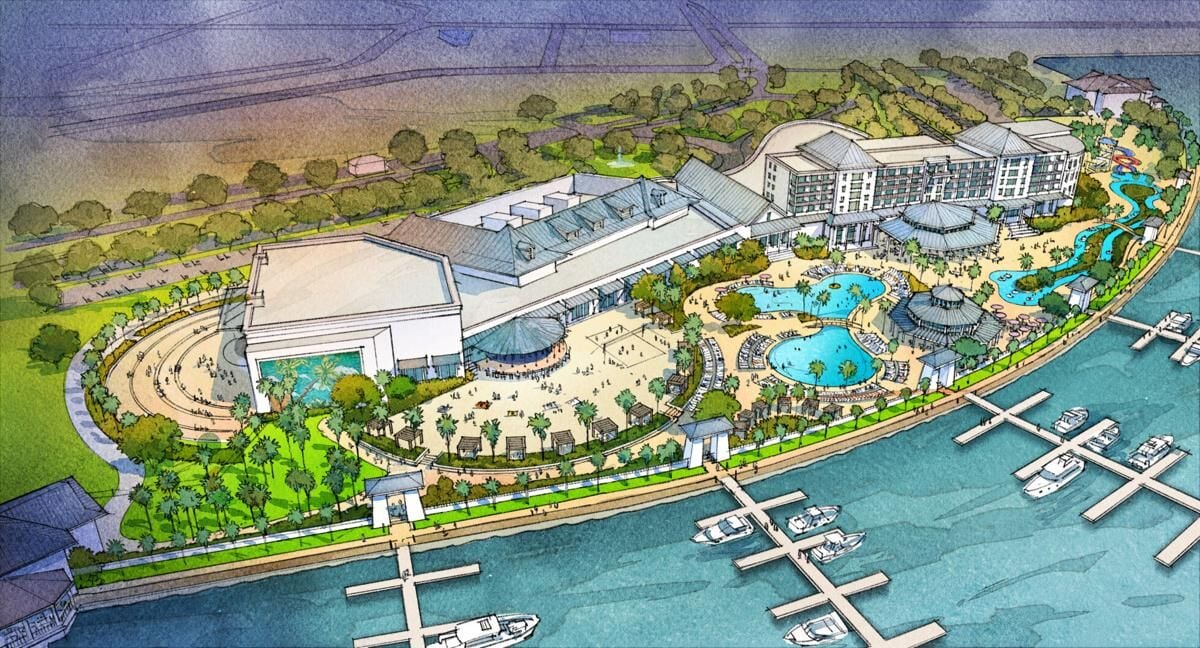 Aerial view of proposed casino near Slidell, which developer Peninsula Pacific Entertainment says will now be a $325 million development. 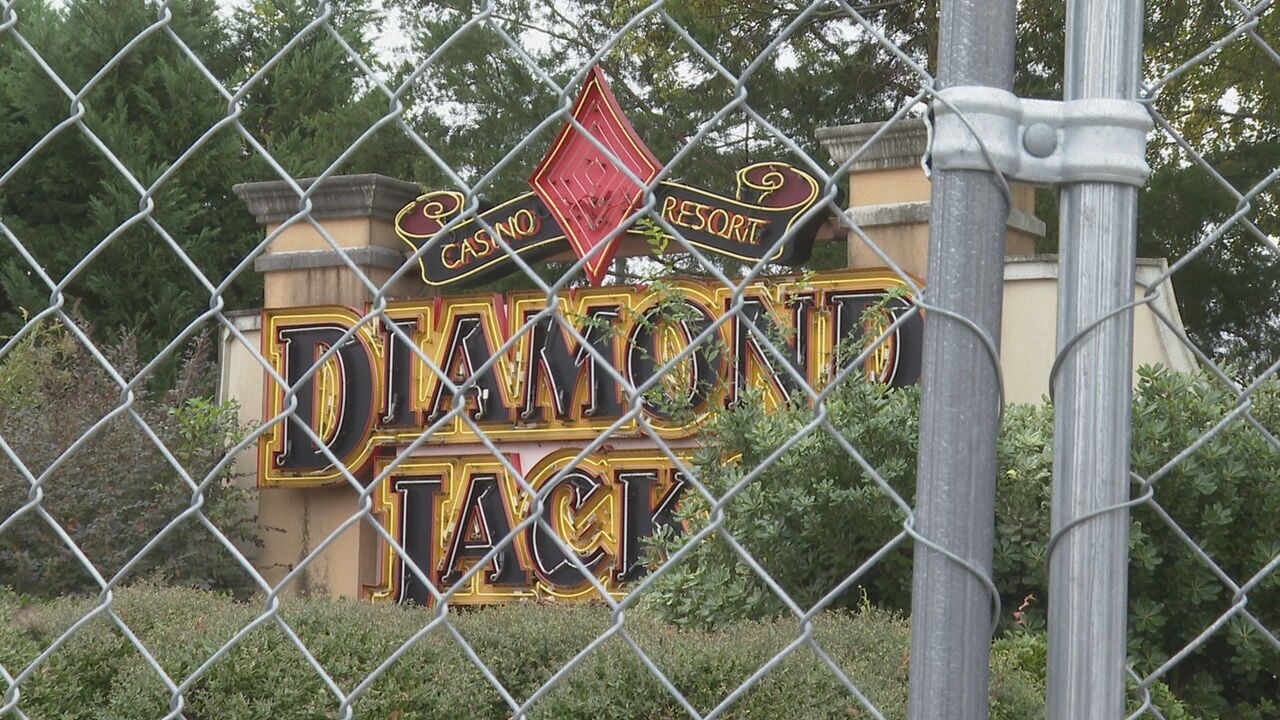 BATON ROUGE, La. - St. Tammany Parish voters will finally get to vote on whether to allow a casino in Slidell after the State Bond Commission gave its approval Thursday, thereby clearing the last hurdle for holding a parishwide referendum.

The Louisiana Gaming Control Board a few minutes later officially changed the date of the vote to Dec. 11 to coincide with the governor’s order to postpone elections for a month to allow more time to recover from Hurricane Ida.

So, the referendum is finally on the ballot.

In what has been an often-contentious debate over many months, north shore voters will be asked whether it is okay by them to allow gambling in the parish. The last time parish voters were asked, they said no emphatically.

Though still a bastion of Republican politics, the number of registered voters in the suburban New Orleans parish has grown about 60% to 185,510 over the past quarter century.

A number of public officials oppose the casino, including Slidell’s mayor, police chief and the Slidell City Council and St. Tammany Parish Sheriff Randy Smith. The St. Tammany Parish Council split, mostly on geographic lines, on putting the matter on the ballot, with all but one council member from eastern St. Tammany voting against it and all but one on the parish’s western side voting in favor.

The proposed $329 million casino resort would be called Camellia Bay and could open as soon as November 2023, if voters approve. The waterfront casino resort will have pools, a marina, local and celebrity chef restaurants and a 4-star hotel.

The facility would be located just off Interstate 10’s Exit 261, the first eastbound exit off the Twin Bridge, and would employ about a thousand people with an average pay of about $45,000 per year.

The facility would generate an estimated $33.3 million each year in gaming taxes. Local governments would receive about $9 million annually from taxes on gambling.