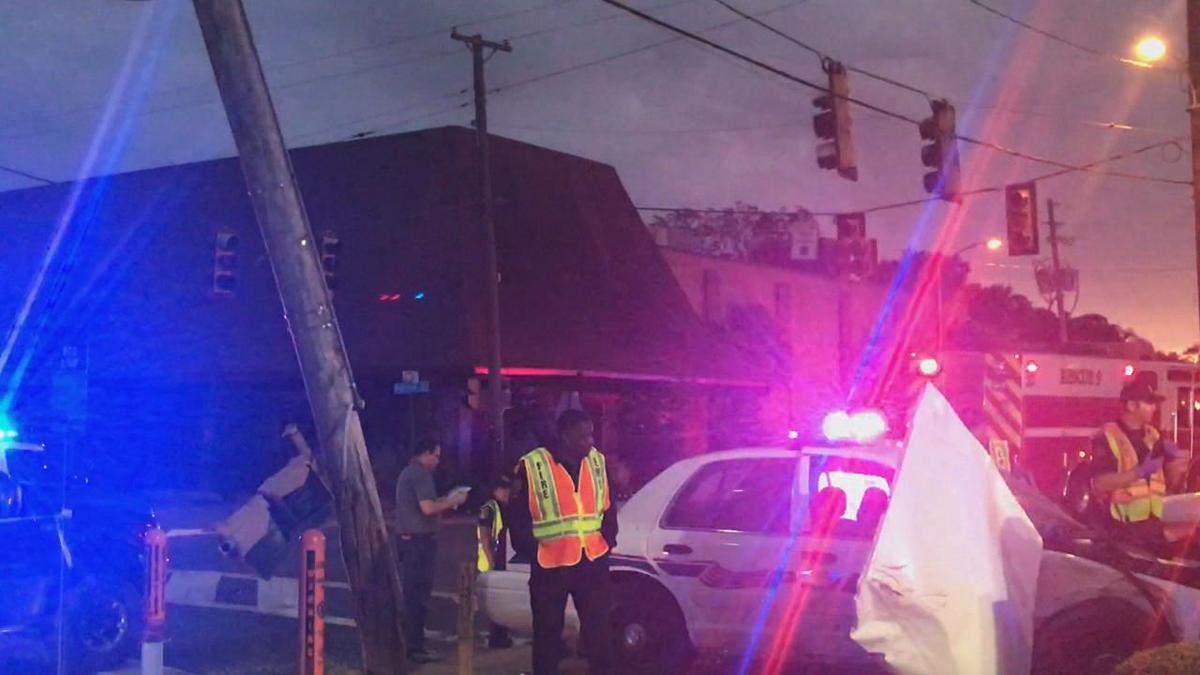 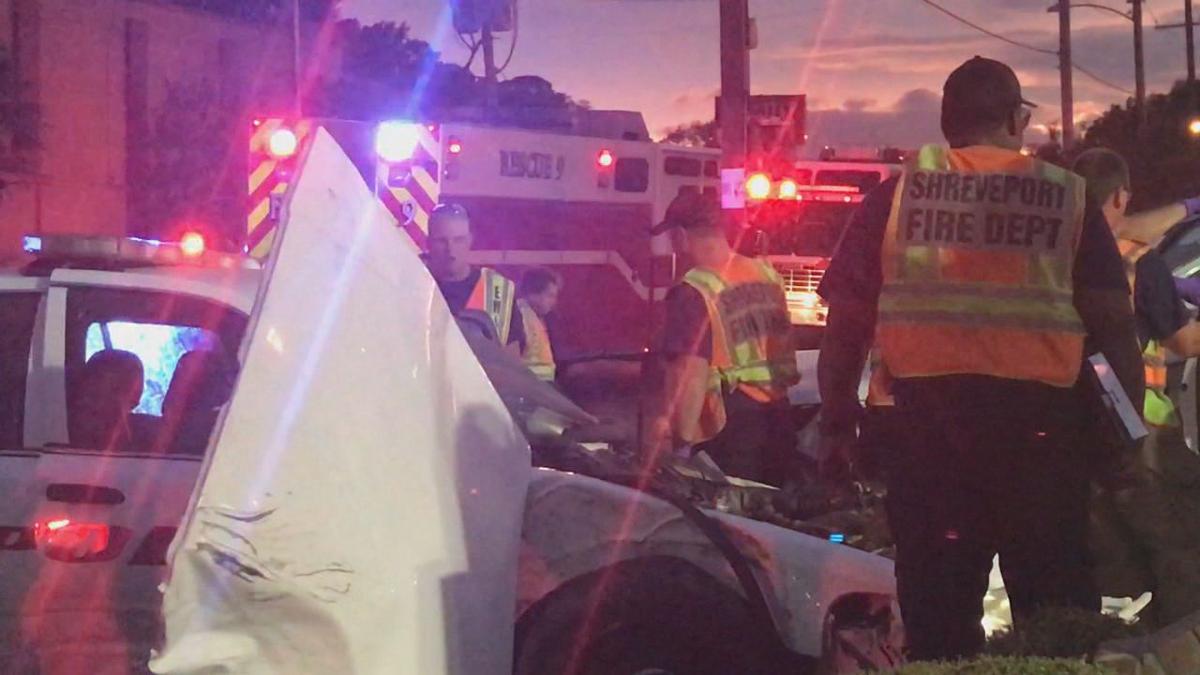 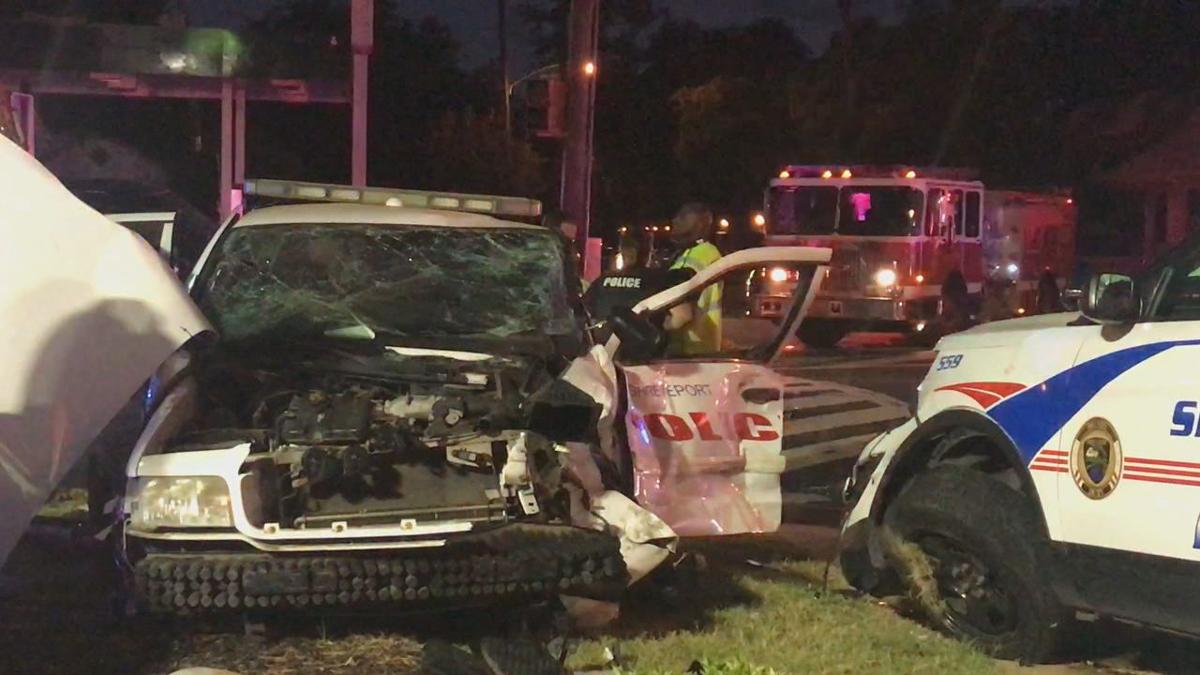 SHREVEPORT, La. – Two Shreveport police officers injured in a head-on crash Wednesday night have been released from the hospital.

One was treated and released that night; the other was released Thursday afternoon.

The two crashed into each other at the intersection of Kings Highway and Highland Avenue while responding to a report of a woman shot.

Witnesses say the Washington and Denham had to be rescued from their vehicles. One woman told KTBS she saw a man at the bus stop almost get hit by debris.

The two officers were transported to Ochsner-LSU Health Hospital for treatment, Curtis said.

The shooting the officers were en route to happened on Egan Street near Highland Avenue. Curtis said that a woman there had been shot multiple times.

The woman was transported to Ochsner-LSU Health, where she died.