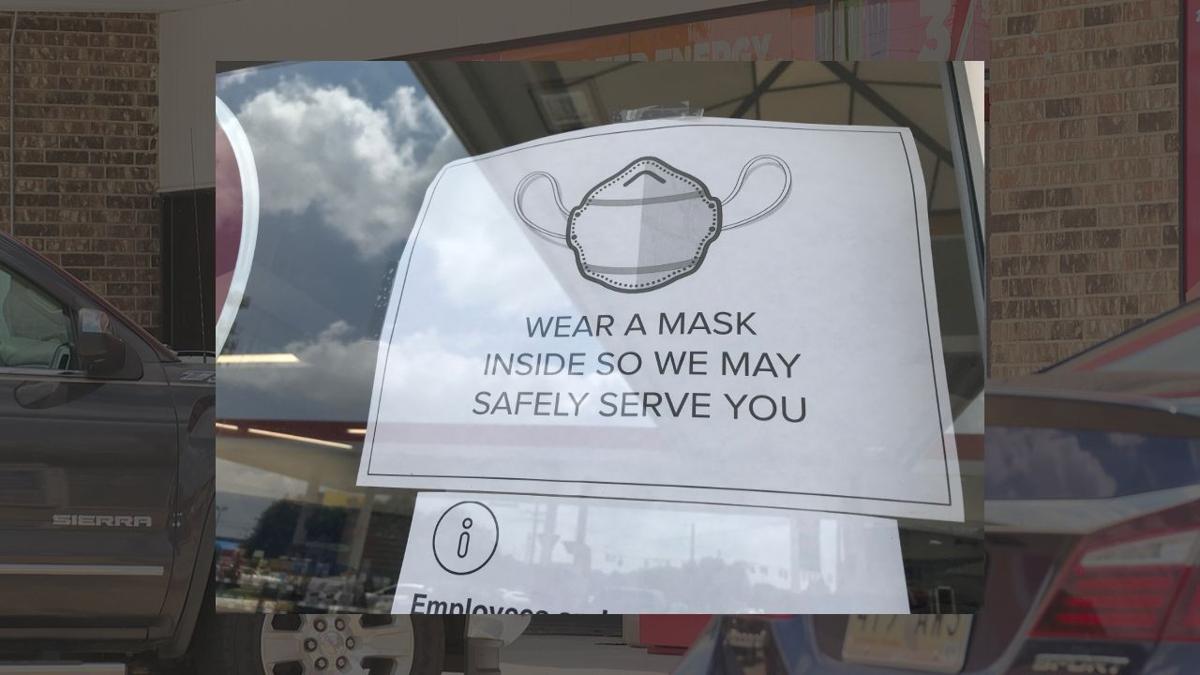 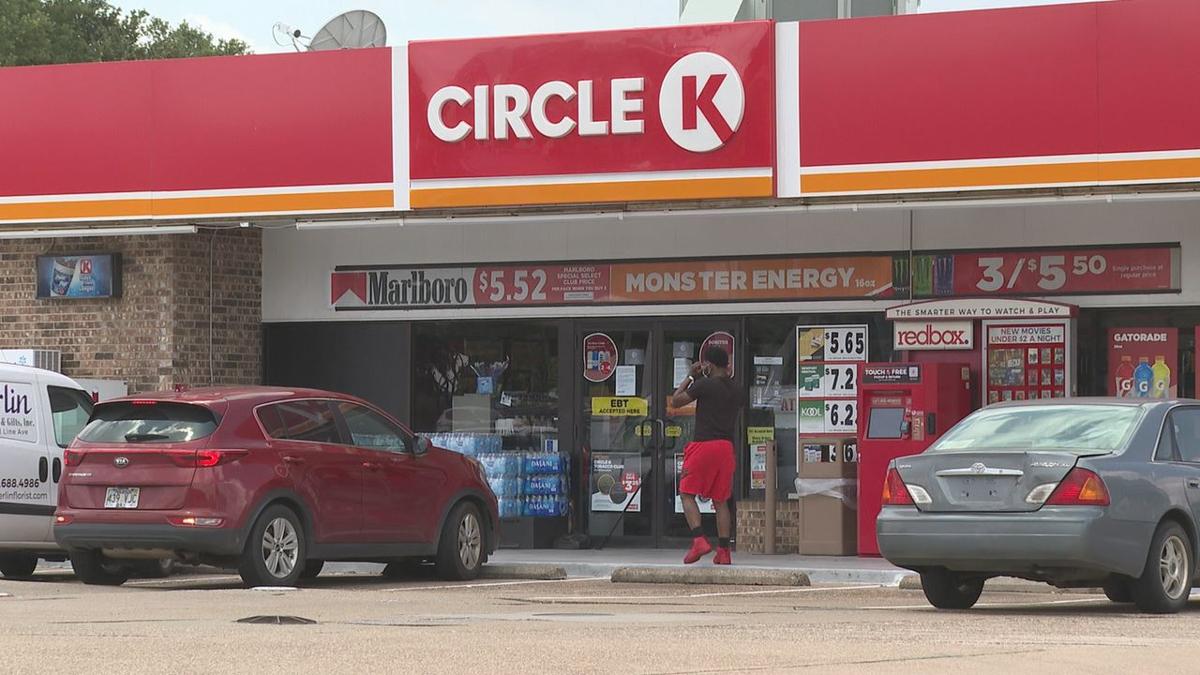 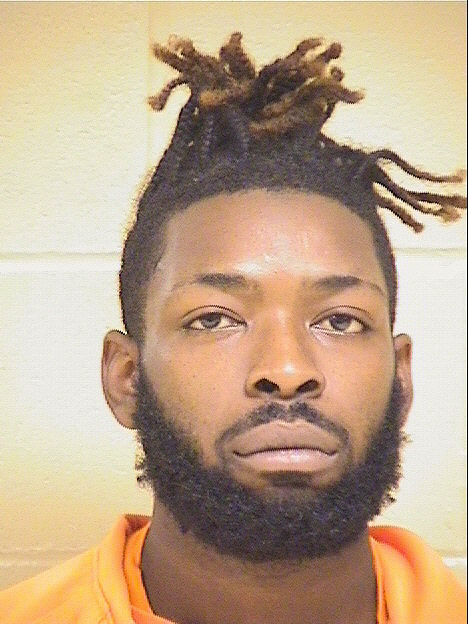 SHREVEPORT, La. – A store clerk faces multiple charges after police said he fired a gunshot following a dispute with a customer over a face mask.

The incident happened around 11:30 p.m. Wednesday night at the Circle-K store at the Youree Drive and Millicent Way intersection. Signs on the door at that store and other Circle-K’s ask customers to cooperate with the mask order.

According to police, a customer went into the store without a mask and Mitchell denied service. The two argued then the customer left and got into his car. But it didn’t end there.

Police said Mitchell also left the store, grabbed a gun from his car and fired it.

KTBS tracked down that customer, Jeremy Miller, Thursday, and he said Mitchell fired three or four times at the ground after pointing the gun at him.

“I just burn out. I kind of took off and then there was about four or five more shots,” Miller said.

Neither he nor his vehicle was hit.

Another clerk working at the store Thursday denied anything happened there the previous night.

Laurence Leroux, a corporate spokesperson for Circle K, said the company was aware of Wednesday's incident and fully cooperating with local authorities, but couldn't comment any further.

"To protect our employees, we have a 'non-confront' policy, and we do not ask them to refuse service to any customer that may be in violation of local ordinances," Leroux said.

The mayor's mandate requires customers to wear facial coverings while inside businesses to prevent the spread of COVID-19. Miller said he respects the mask order but forgot to bring his.