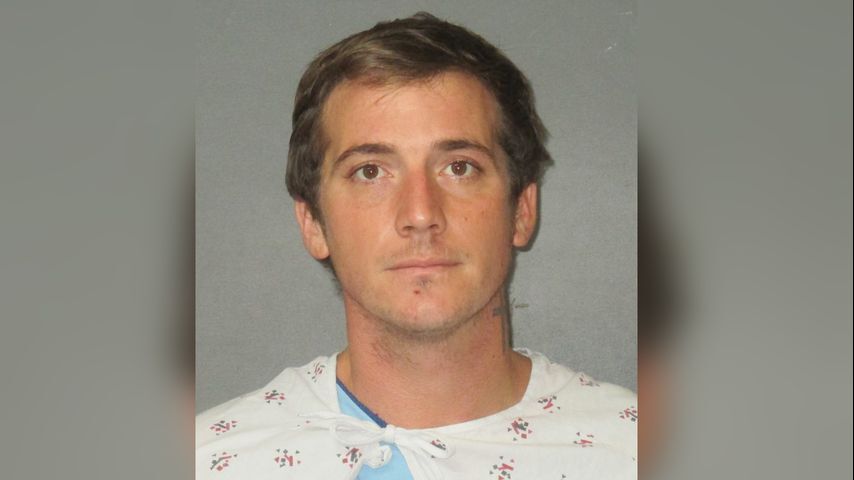 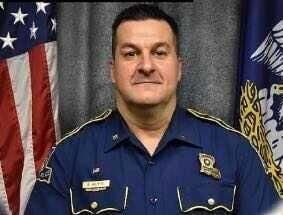 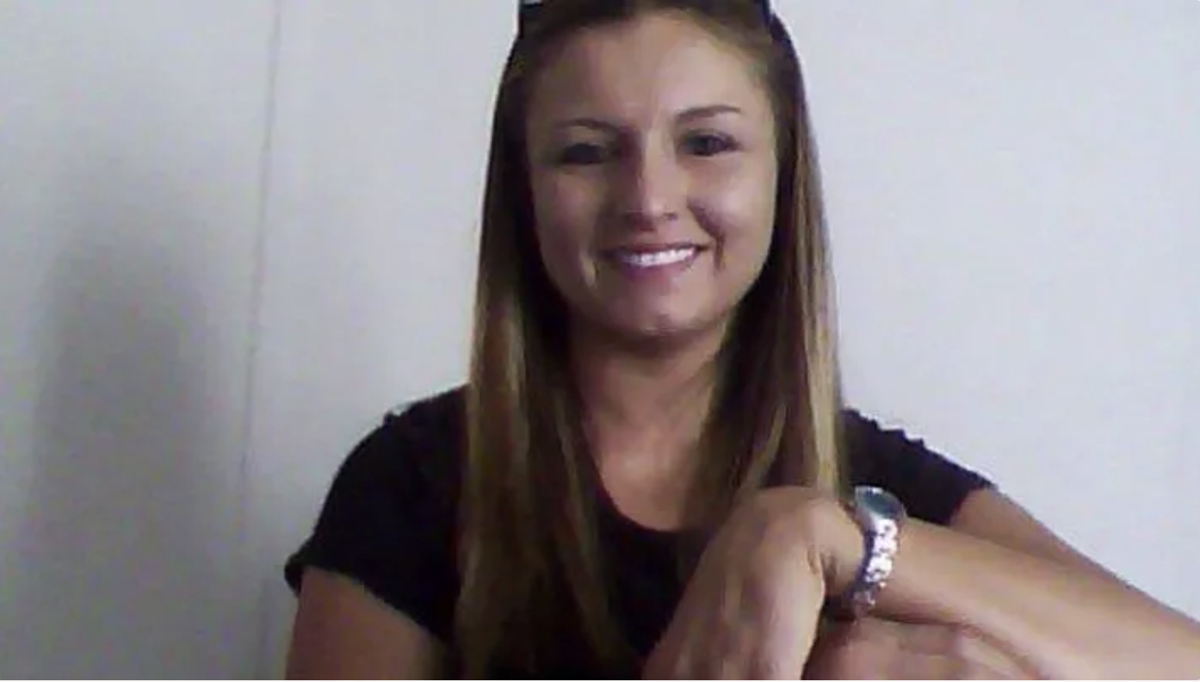 GONZALES, La. - A state prosecutor said there is a "strong likelihood" his office will pursue the death penalty against a man accused in a multi-parish shooting spree that killed two people over the weekend, including a state trooper.

Ricky Babin is the district attorney in Ascension Parish, where both killings happened Saturday morning. Matthew Mire, 31, is accused of ambushing Trooper Adam Gaubert before opening fire on two people inside a home on Dutton Road.

"A young lady was murdered in my parish that was guilty of nothing but being home at the time," Babin said.

While no decision has been made yet, Babin told WBRZ that the severity of the crimes make pursuing the death penalty a strong possibility.

"That's a likelihood," Babin said. "I haven't read the report... but that's a strong likelihood."

Mire is being held in the East Baton Rouge jail after he was captured near Hoo Shoo Too Road late Saturday night. He is facing charges in three parishes, including Livingston Parish, for the crime spree that unfolded earlier that same morning.

Babin said having so many agencies involved in the case would typically slow down the trial process, but he expects things to move quickly because of the gravity of the allegations.