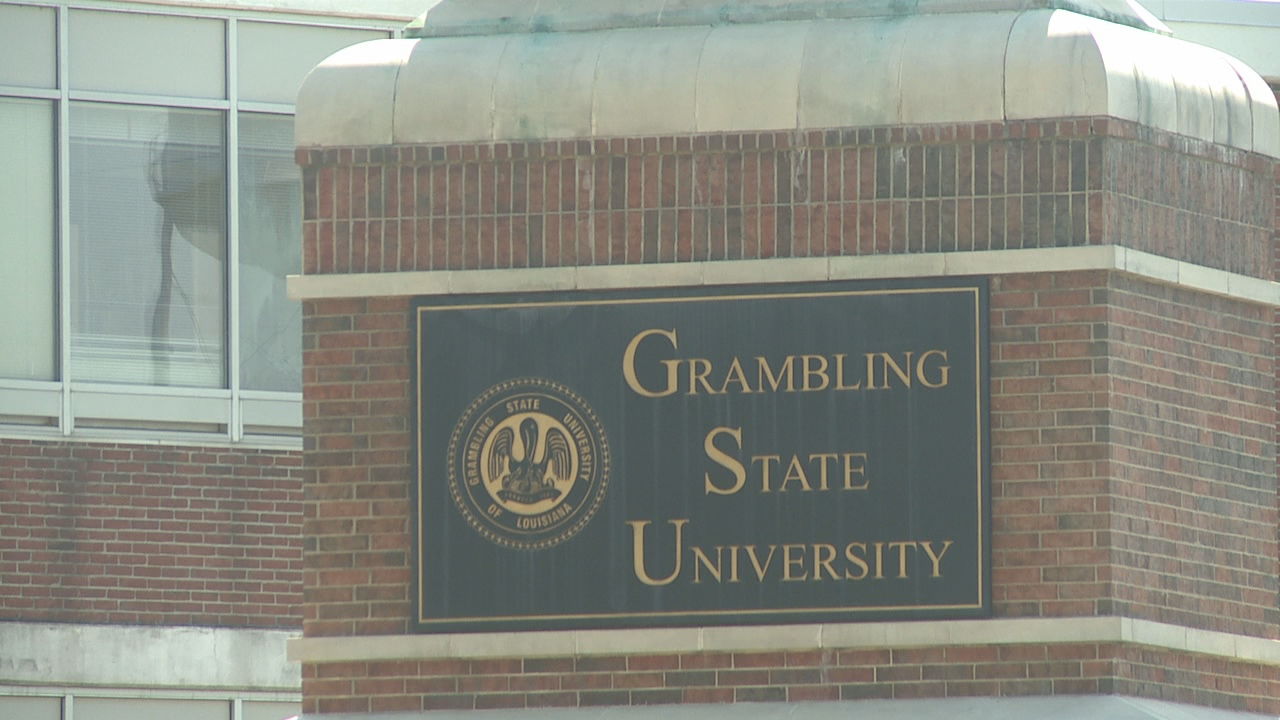 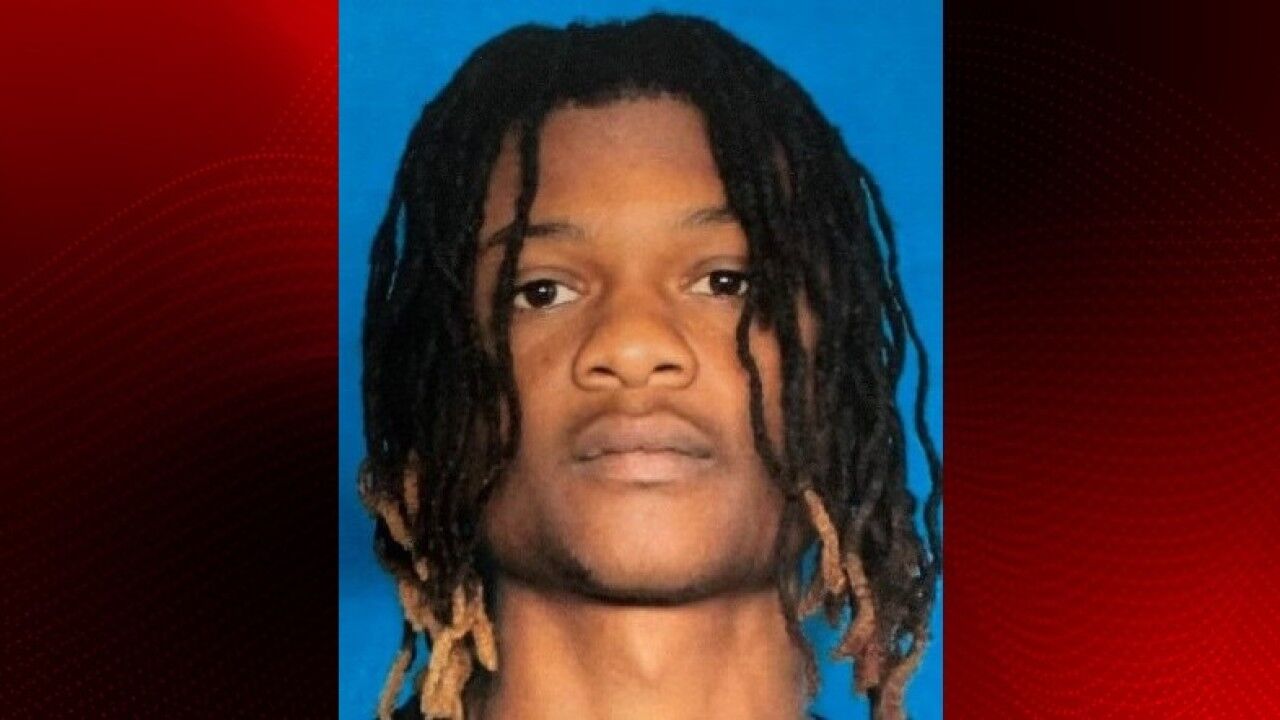 GRAMBLING, La. - State police say an arrest warrant has been issued for a Delhi man wanted in a shooting on the campus of Grambling State University (GSU) earlier this week that left a man dead and a teenager wounded.

Reichardt said Damarious Murphy of Rayville died in the shooting and a 16-year-old juvenile from Rayville was injured.

School officials said the individuals involved in the shooting were not students.

"We certainly offer our condolences to the family of the deceased," GSU President Rick Gallot said in a news release. "We are thankful for the hard work done by GSU PD and the support given by the Louisiana State Police."

GSU plans to increase security, according to the news release.