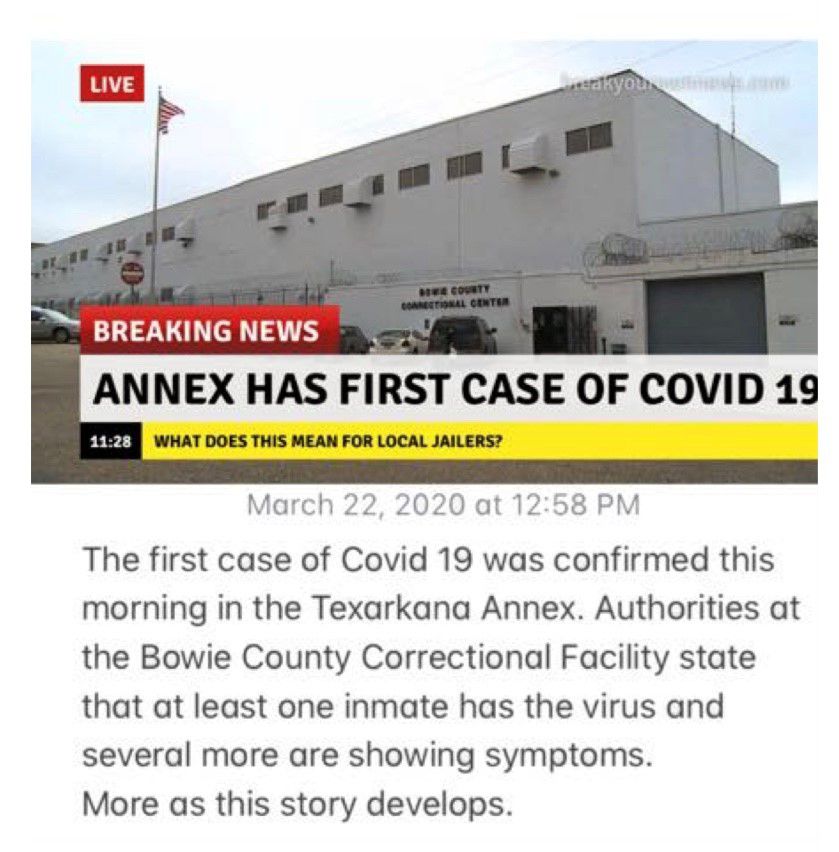 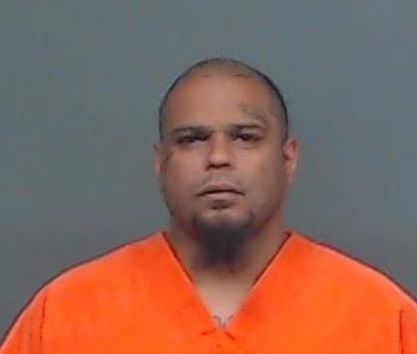 Hock created a fake Facebook post on Sunday that appeared to be from a legitimate news source and reported a “breaking news” story that a case of COVID-19 virus had been confirmed in the Bowie County Jail Annex, police said.

Believing that the post was authentic, many people in the community who saw it were alarmed, and several jail employees indicated that they would not be reporting to work for fear of contracting the virus.

Investigators were able to identify Hock as the person who made the original post and obtained a warrant.

Chief Kevin Schutte said, “This went far beyond a casual comment or post on social media. He intentionally tried to make this look like a real news story. He wanted to mislead and scare people who are already incredibly nervous about the COVID-19 virus. Given those fears right now, this was basically the same thing as someone yelling 'fire' in a theater. Hopefully, this will serve as a warning to anyone else who might think of doing something like this in the future.”

Hock was booked into the Bi-State Jail and released later in the afternoon after posting a $5,000 personal recognizance bond.