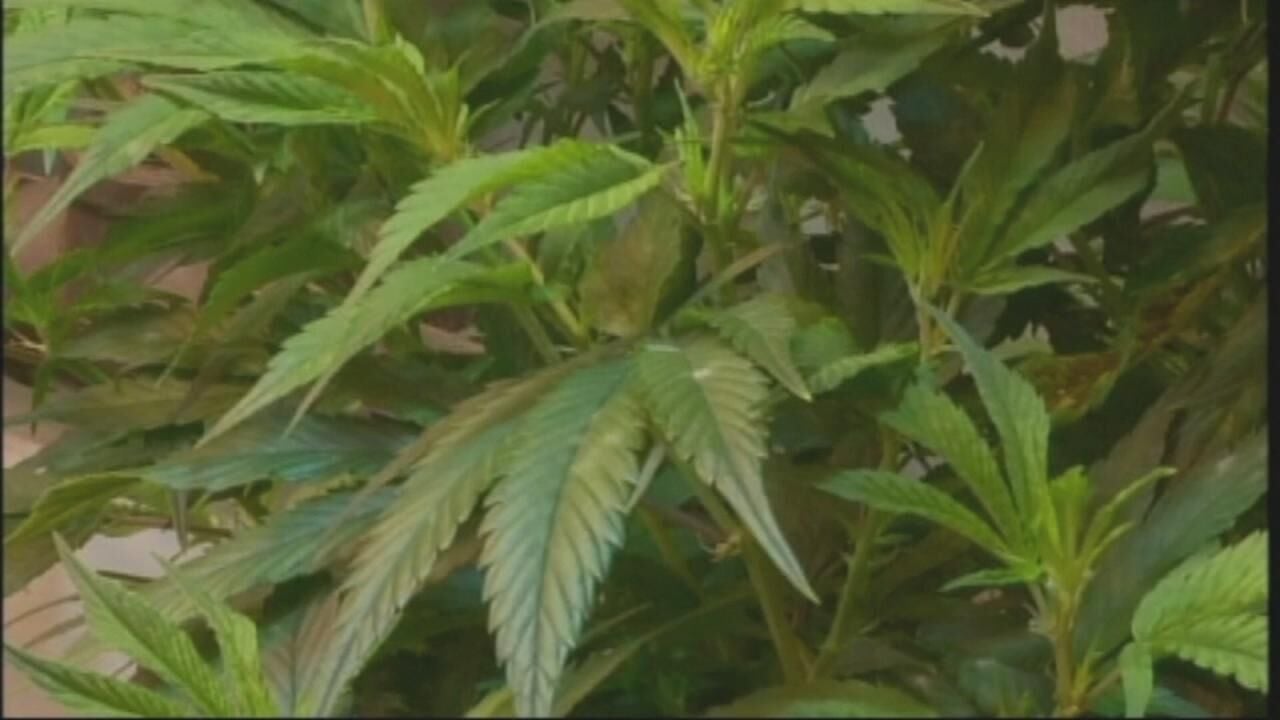 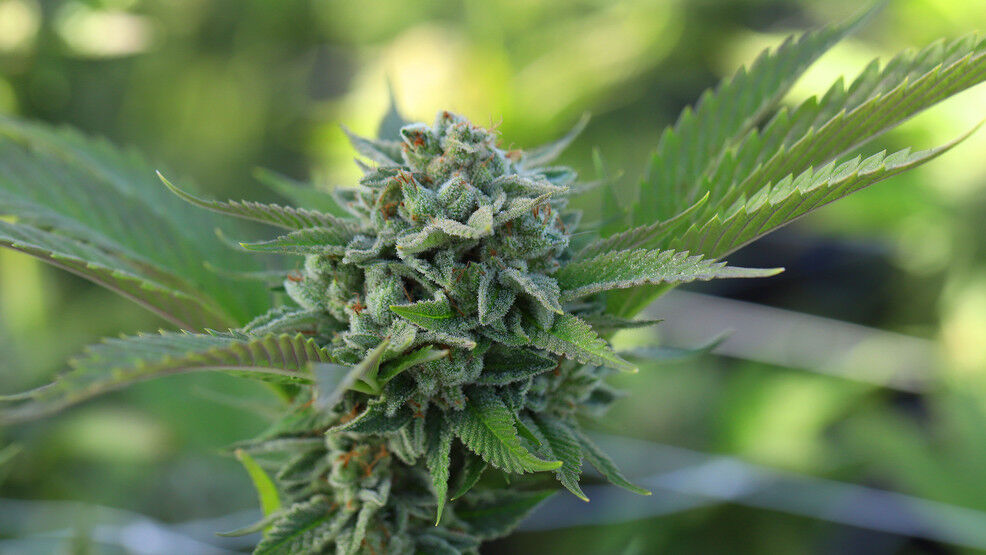 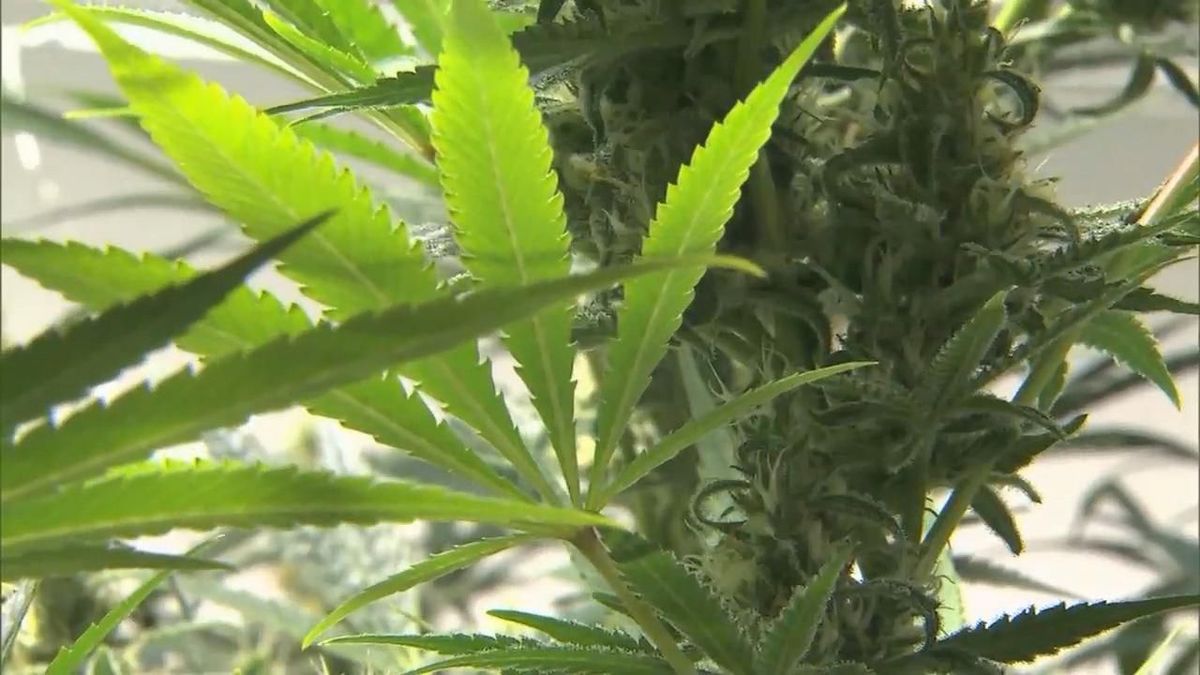 TEXARKANA, Ark. - The first medical marijuana dispensary opened in the state of Arkansas in May 2019 and more than two years later the sales continue to grow.

The state has surpassed $300 million and more than 50,000 pounds in overall sales. But moving forward, advocates are concerned the program will never meet the needs of the state's patients.

Arkansans voted to legalize medical marijuana in 2016 through a ballot initiative with 53 percent support. The first dispensary opened in May 2019.

"There can only be a maximum of 40 dispensaries and that is not enough to cover the state of Arkansas. They kept spouting that it was only going to 30,000 patients. We're about to hit 80,000," said Fults.

You must have a medical marijuana card to purchase product from the dispensaries.

Right now, the law has a cap on the number of dispensaries and cultivators allowed to operate in the state. That's why Fults says there are still patients driving an hour and a half and two hours one way to get their medicine.

"We're locked in right now with no way to expand the program. No way to reach people in the smaller rural areas," explained Fults.

Two dispensaries opened in Texarkana in January 2020. Red River Remedies and Bloom Medicinals have sold a combined amount of more than 1,100 pounds of marijuana.

Last August, Arkansas regulators awarded licenses to dispensaries in Garland County and the City of Texarkana, Ark. For now, the two new licenses will fill the quota that the state is allowed to issue under state law.

"Unfortunately, I don't think the program will get any better until we get adult use and the reason I say that is with an adult use amendment passing it will open the state up. It will give more dispensaries," said Fults.

Fults said she never intended to fight for full legalization, but believes the state’s medical marijuana amendment did not go far enough in helping the state’s patients.

She said there are at least two groups pushing to get a recreational cannabis amendment on the 2022 ballot. However, they need more than 89,000 signatures by July in order for the amendment to make it on the ballot.

"So to me the only way to fix this is to get a really good adult use initiative on the ballot, get it passed, so our patients can get some relief from some of these things our legislature has put on them," said Fults.

The deadline to get recreational marijuana on the ballot in Arkansas is July 2022.