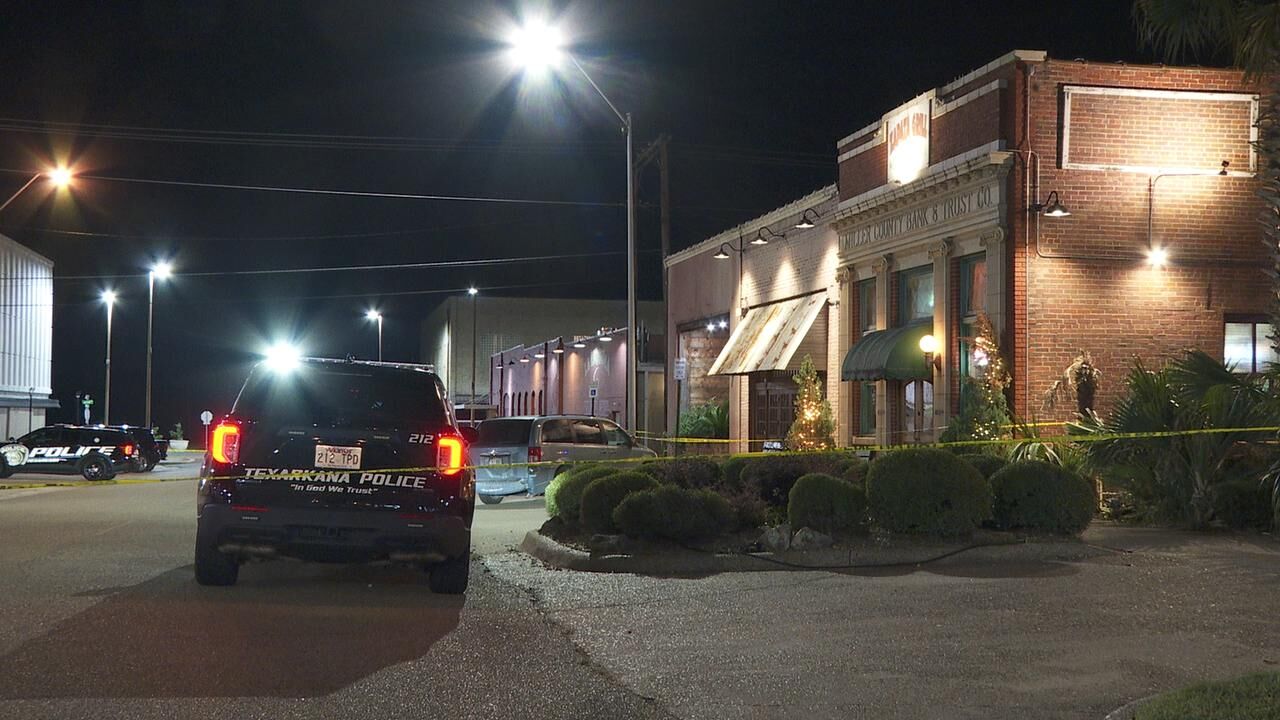 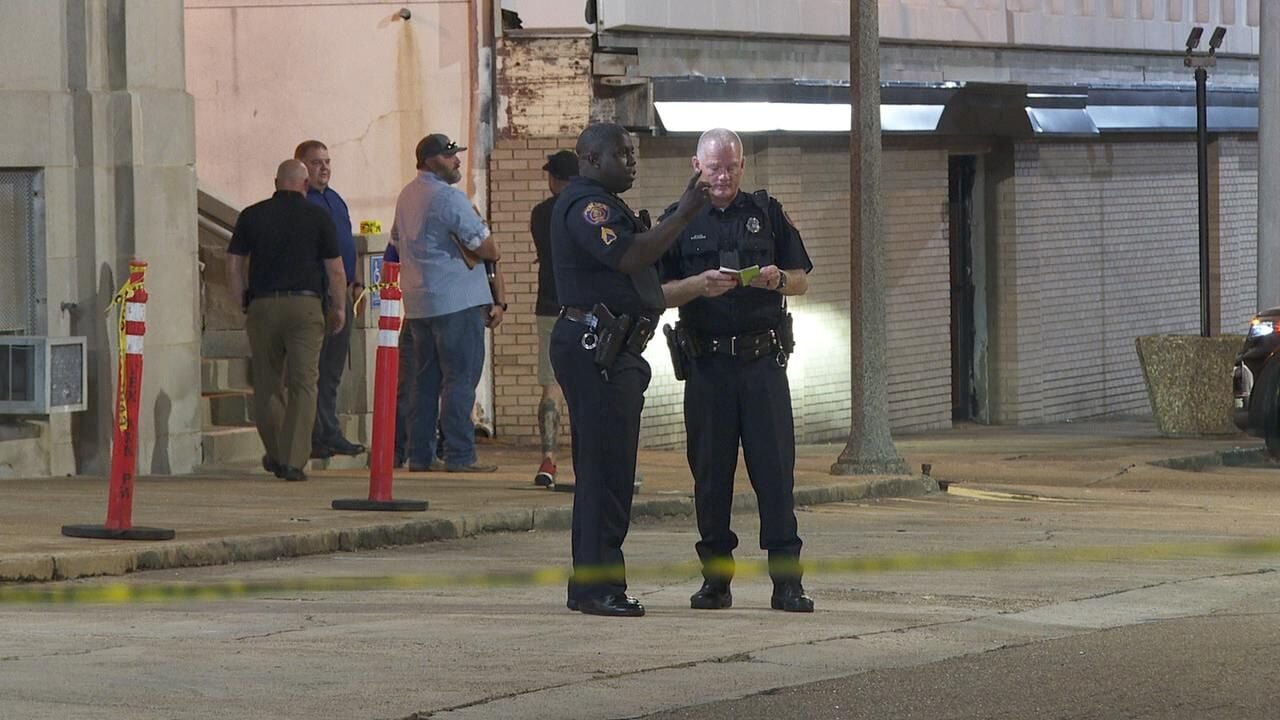 It happened Wednesday around 7:30 p.m. inside the Zapatas Bar & Grill on the corner of Third and Walnut Street.

Police say an off-duty officer engaged a man who was committing a felony.

One man was transported to the hospital with non-life threating injuries.

Due to an officer being involved in the shooting, the Arkansas State Police will be leading the investigation.

Police have not released the names of the suspect or the officer.