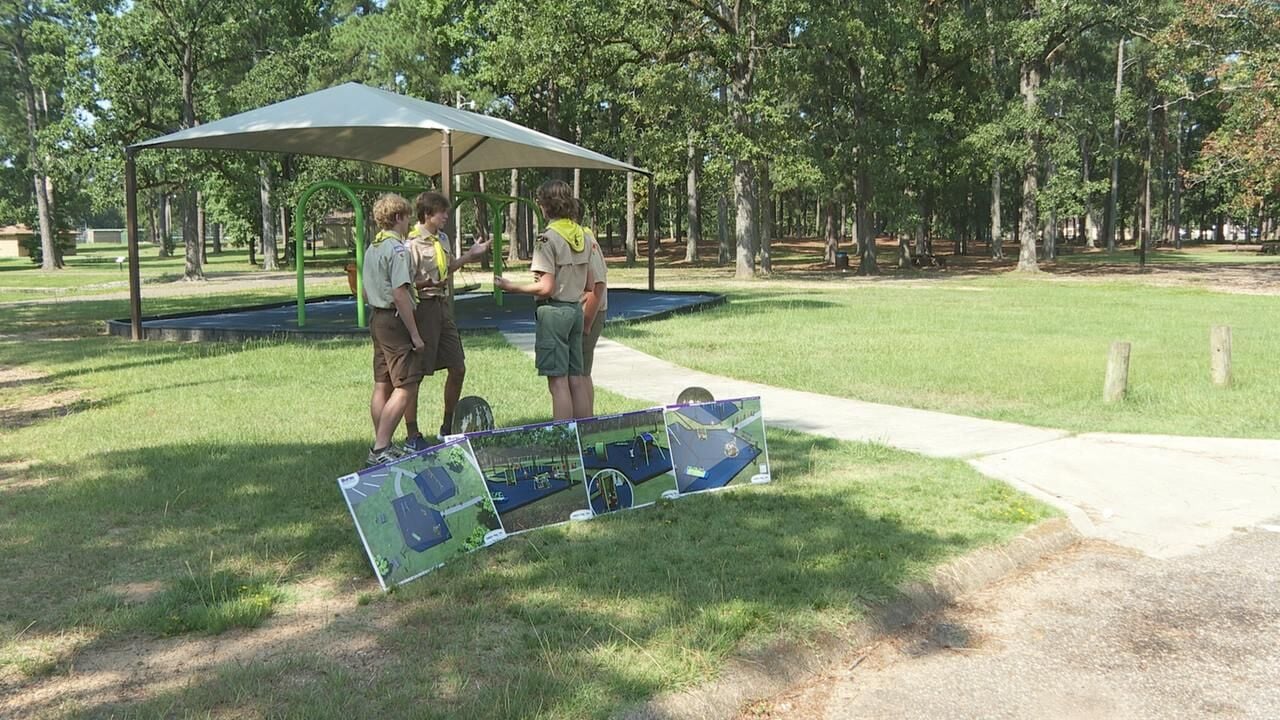 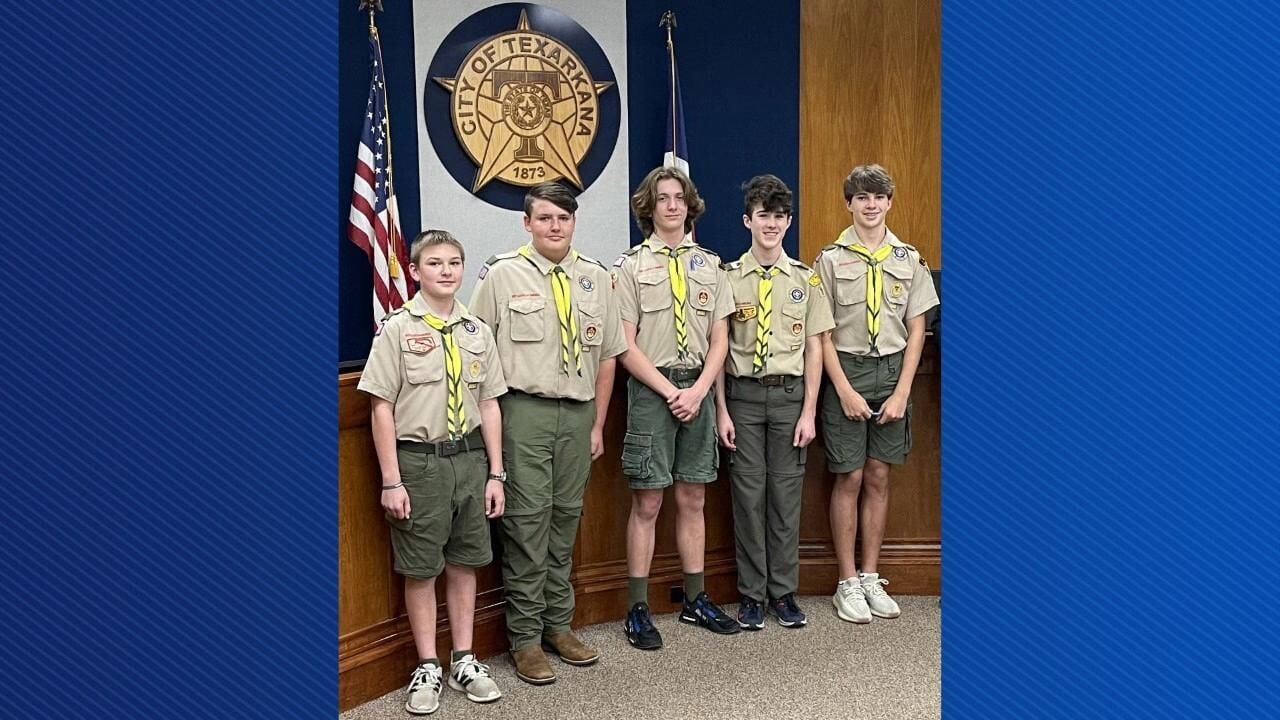 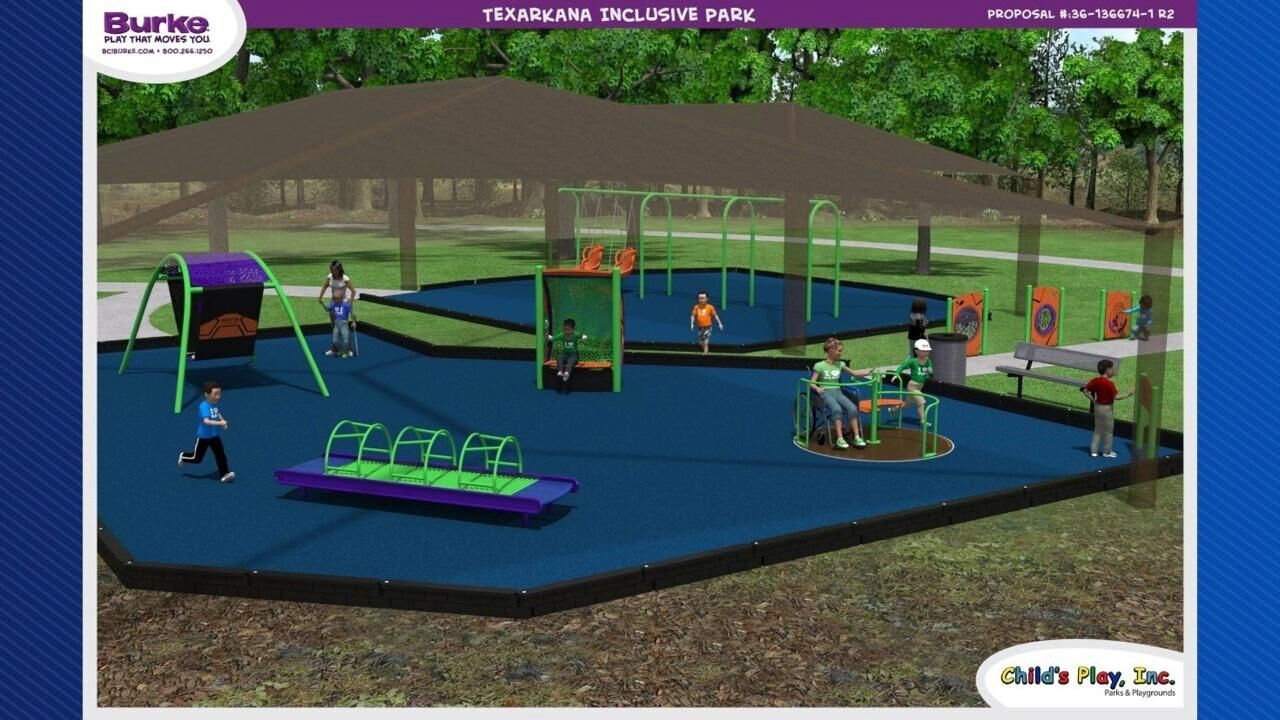 TEXARKANA, Texas - Plans are moving forward for an inclusive playground in Texarkana, Texas.

A local Eagle Scout troop is partnering with the city to construct the playground at Spring Lake Park -- but they need the community's help to make it happen.

"They'd been wanting to do something like this for years. They've been unable to raise the money. So, with as many kids as we have looking for projects. We got them all together and decided to tackle this," said Orr.

The playground will provide a place to play for children with mental and physical disabilities. Six members of the eagle patrol will be contributing at least 100 hours to the project.

The playground will have several pieces of interactive equipment with a shade canopy and a smooth rubberized surface underneath it all, Orr said.

The project will be broken up into six different sections, including sidewalks, landscaping, a new parking lot, signage, benches, trash cans and picnic tables.

Alex Orr said the playground will be an asset to Texarkana and its surrounding communities.

"There's not any playgrounds like that here. They're usually only in larger cities. So, it will be pretty good for the community," he said.

Delk says their goal is to not only benefit the community, but to have a lasting impact.

"I think it's great, even when we're adults we can come back and see this. See that we did this," said Delk.

Joel Orr says they've already raised about $100,000 and have ordered the equipment.

They're hoping to start construction on the new playground this fall, but still need to complete the fundraising portion first. The total cost of the project is $150,000.

Joel Orr says he's proud of the young scouts, for not only the skills their learning, but also the difference their making in the community.

"When we first took on this project. It looked overwhelming to the leaders and the boys, but we just knew what our goal was and we're going to hit our goal. It just shows you can do whatever you believe in," he said.

For more information on how you can donate or become a sponsor on the project, visit their GoFundMe account at https://www.gofundme.com/f/w9nauq-eagle-scout-project.

You can also contact, Matthew Hackworth at 903-826-7900 or email hackplumbs@yahoo.com or rrobertson@txkusa.org for more information.