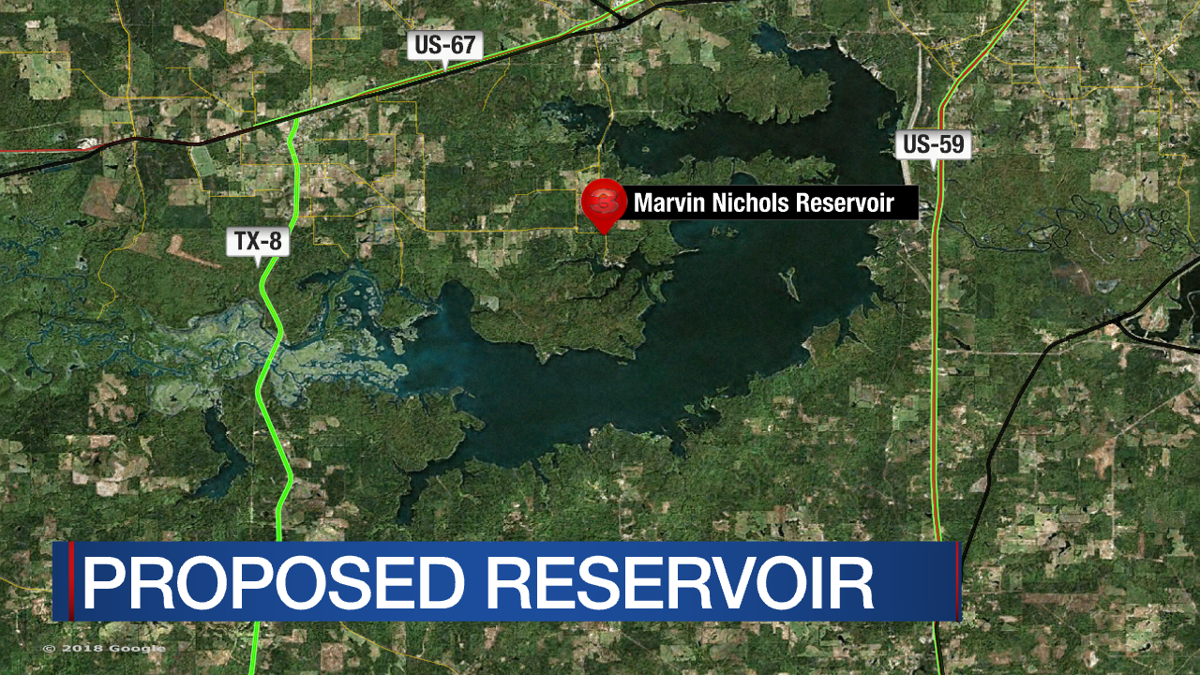 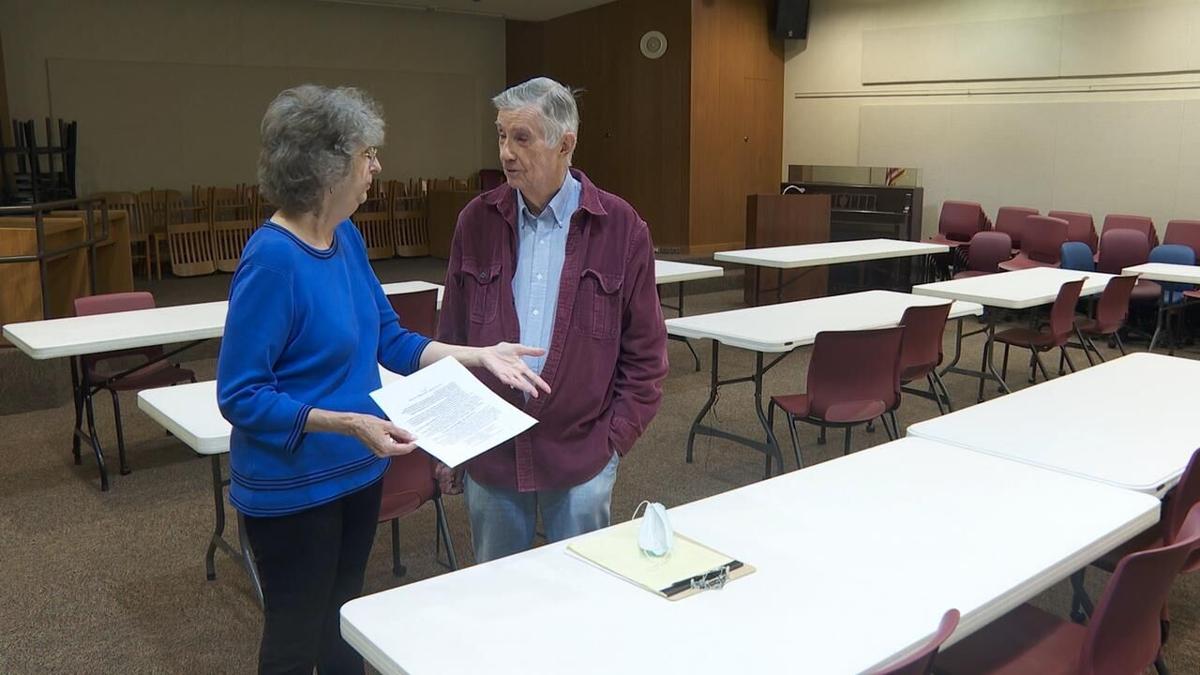 TEXARKANA, Texas - The Marvin Nichols Reservoir is stirring up controversy again between north and east Texas.

Proponents of the reservoir are now moving the target date for constructing the lake from 2070 to 2050. Region C wants to include construction of Marvin Nichols by 2050 in its draft for the 2022 state water plan.

The proposed reservoir would be built on the Sulphur River in parts of Red River, Titus and Bowie counties. It's designated as a water supply for the Dallas area.

The reservoir would permanently flood around 66,000 acres in Region D and provide 80% of water from the Sulphur River to Region C.

Janice Bezanson with the Texas Conservation Alliance is working to bring awareness to how water sharing would have a negative impact on northeast Texas.

"It would be bad economically because it would have an impact on the timber and agriculture industries, but it would also be very hard on people. Thousands of people would be forced to sell their land. They would have no choice, if they didn't want to sell it, it would be condemned under imminent domain," Bezanson said.

Bezanson believes proponents of the reservoir should pursue other options.

"First of all there's a lot they can do with conservation. They're still basing their projected demand on rather high per capita, per person water use. They can also do what's called reuse or recycling of water," said Bezanson.

The Dallas-Fort Worth population is expected to double by 2070 to nearly 15 million. The estimated price tag to build the reservoir is $4.4 billion.

A public forum to promote awareness about plans for the Marvin Nichols Reservoir will be held June 15 from at 6 p.m. to 8 p.m. in the Queen City Funeral Home.

For more information go to preservenortheasttexas.org.