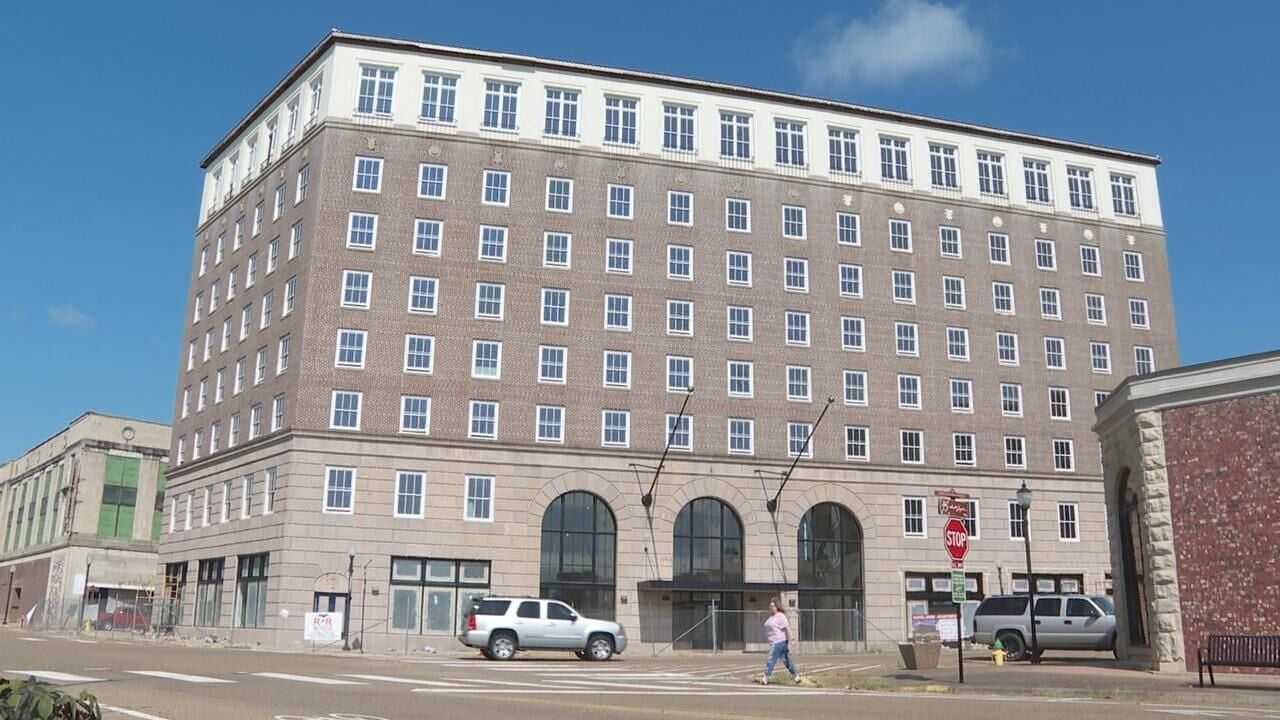 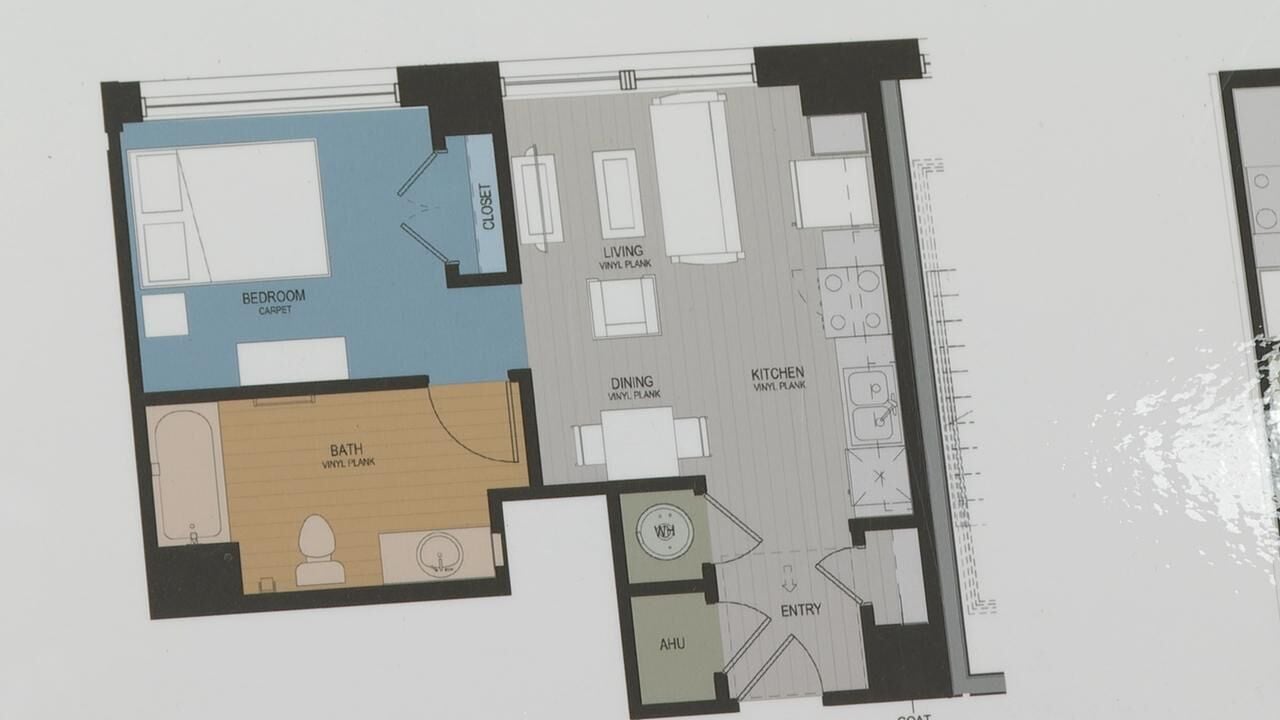 TEXARKANA, Texas - Renovations on a historic landmark in downtown Texarkana is almost complete.

A wait list is now open for the "Lofts at the Grim" apartments, and people could be moving in this fall.

Developers say they're a little behind schedule, but are moving forward with framing and sheet-rocking the building, installing elevators and other electrical work.

The Cohen-Esrey Development Group purchased the property in July 2019. The building remodel cost about $18 million.

Project Manager Tim Minson said the upper floors will be all brand-new, but the historical aspects of the first floor are being painstakingly restored.

"We brought our group of folks out of California. They've been in the building for about three months, removing the remaining lead paint and doing the historical moldings, replacing those damaged by water," Minson said.

Once completed, the eight-story building will include 93 units in all.

Property management is hoping to have a big grand opening and give public tours of the building once residents are moved in.

"We manage about 12,000 properties throughout the United States and we own quite a few as well. Never in our history have we had this kind of response at this stage of the project, so that is super encouraging," Minson said.

For more information about the apartments, visit loftsatthegrim.com or the Lofts at the Grim Facebook page.