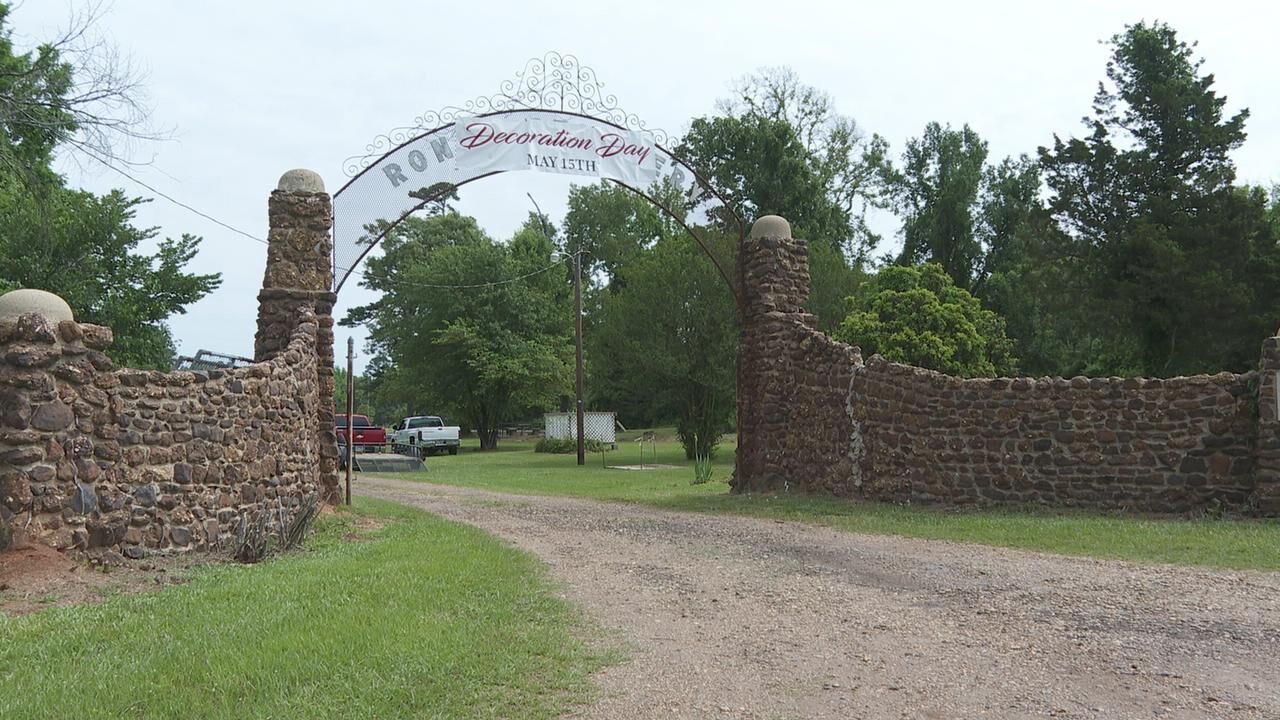 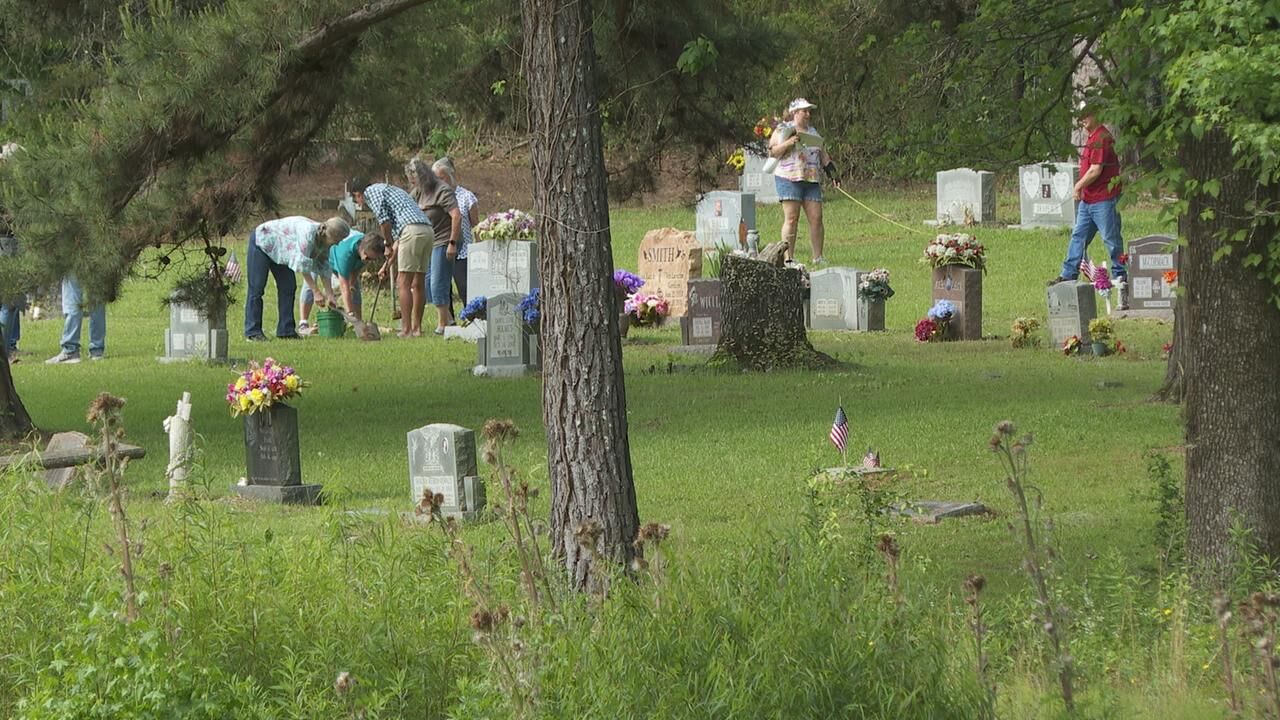 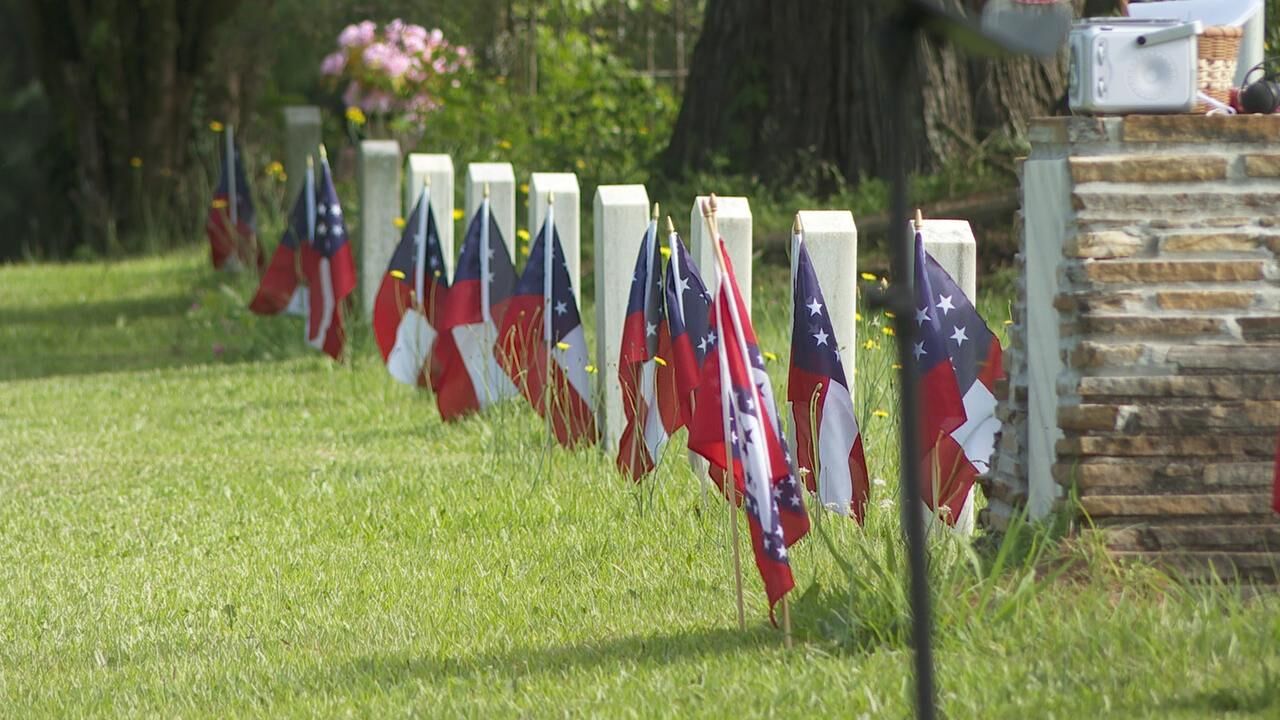 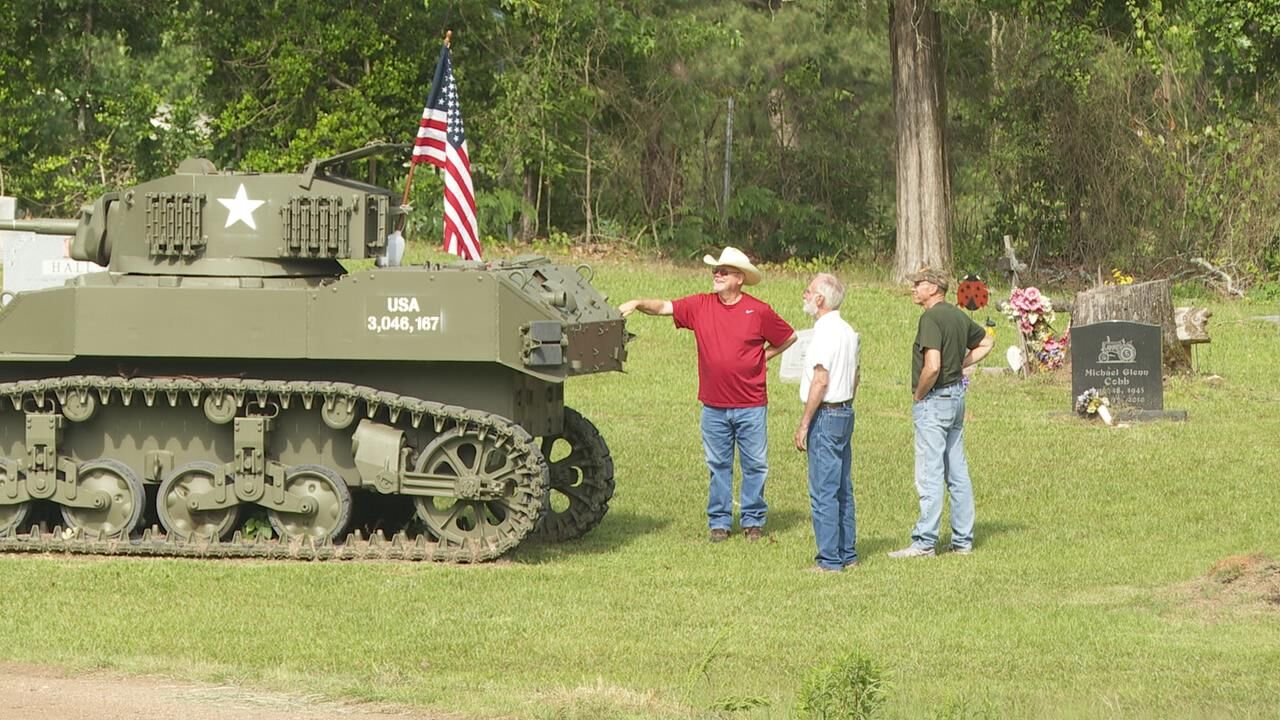 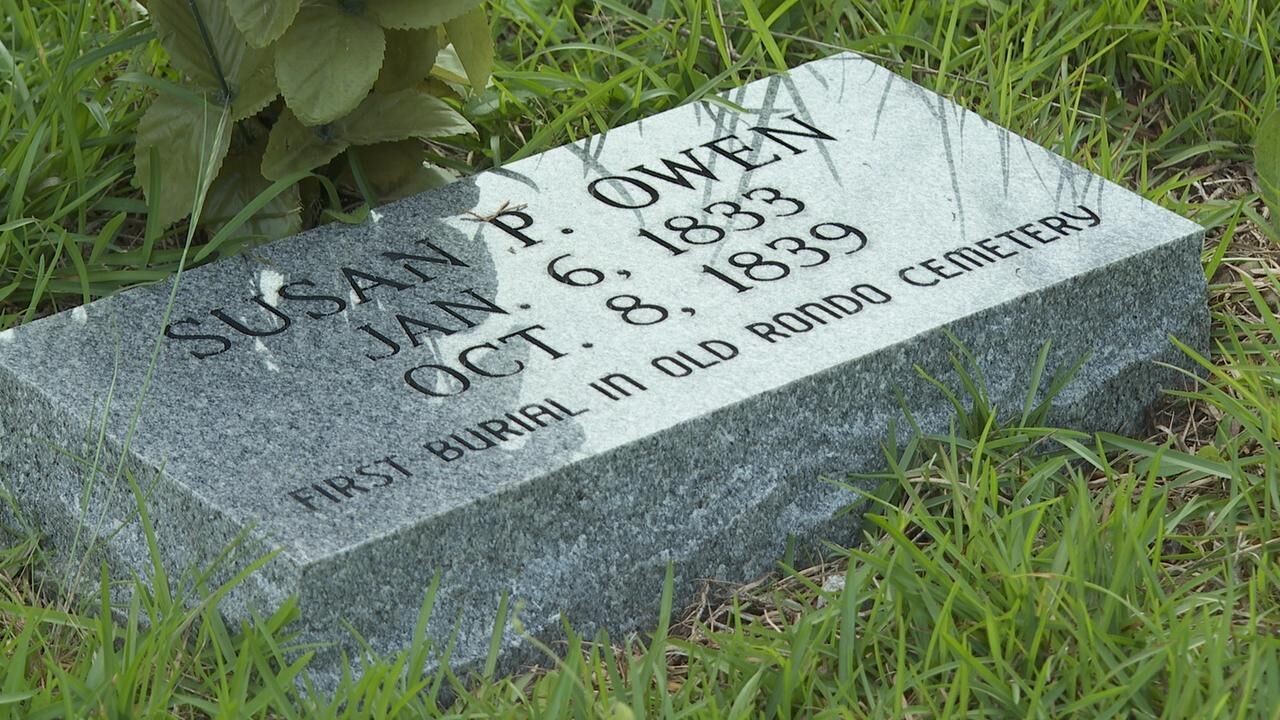 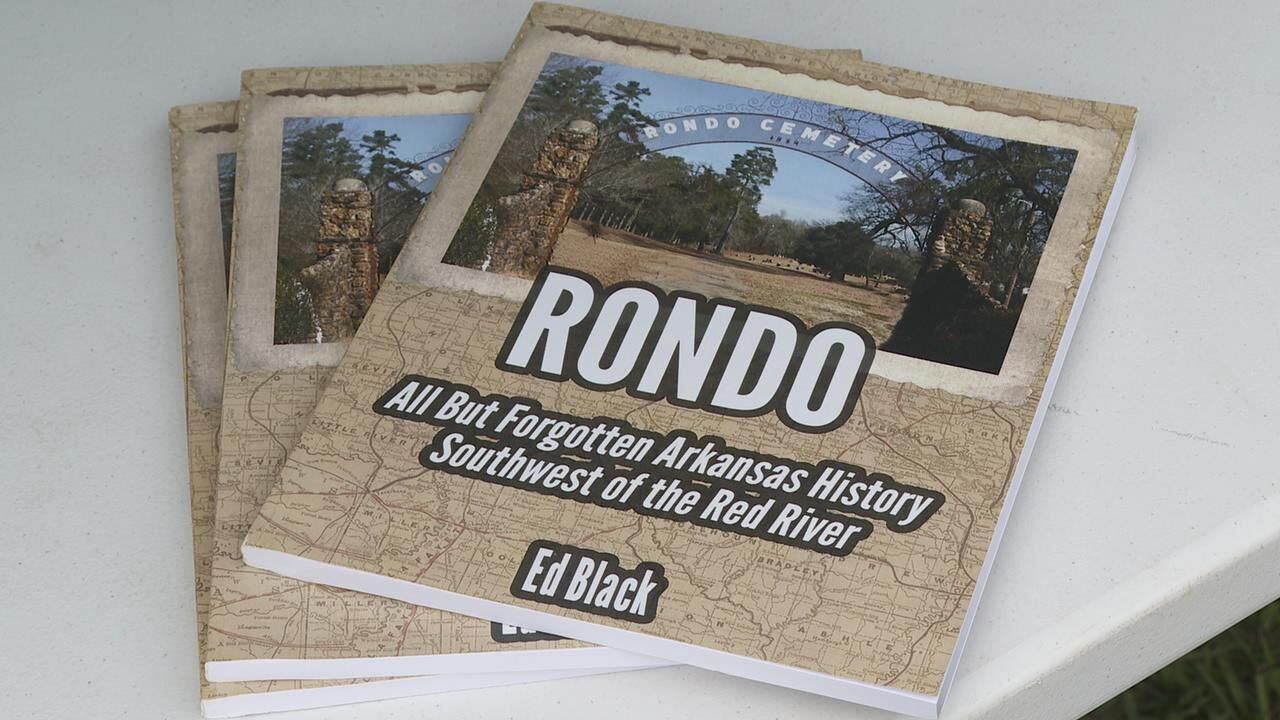 TEXARKANA, Ark. - While sacred burial grounds give us places to remember those who have gone before us, they can also serve as a way to preserve history.

The Old Rondo Cemetery does just that. It's located in a small community in Miller County, Ark., just northeast of Texarkana.

Old Rondo Cemetery is the oldest cemetery is Miller County. It was established in 1836.

Jordan said the association's goal is to honor the pioneers who came before them.

"It is a cemetery of record. I was told. It's important to me the history of it that we would like to keep it in tact and try to keep it kept up," said Jordan.

The group has been working to clean-up and preserve the rich history of the 19th century burial site.

The association holds annual an decoration day each year to raise awareness of the need to upkeep the cemetery.

Susan Owen, 6, was the first person buried there.

"Her father donated the land and then unfortunately she was the first person to be buried in it," said Jordan.

Over the last 180 years, her headstone deteriorated and then split in half. In 2019, Stewart Memorial donated a new headstone.

Historian Ed Black wrote about the Owen family and other early settlers in his book about the Rondo community.

Black is a third generation resident. He said there's more than 2,500 graves in the cemetery.

"A lot of people don't realize what happened here. This was a staging area during the civil war for mainly the Texas soldiers coming through," said Black.

There are 85 soldiers buried in cemetery who died of black measles, or rocky mountain spotted fever, in the civil war. There are 17 markers, one for every five of the unknown soldiers.

Black said 20 of the soldiers were eventually identified, but it's still unknown which grave their buried in.

"A lot of soldiers died from the measles. They had as many, or more fatalities due to illness in the civil war than in actual battle field killings," said Black.

In 2004, the Confederate section of the cemetery was listed on the National Register of Historic Places.

There are soldiers buried in Rondo from the Civil War, Korean Wr, WWI and WWI and Vietnam.

Black says during WWII, military equipment including an old canon and tank were donated to the cemetery.

"They did that to honor the veterans out here and we've had offers to buy them. Collectors wanting to buy them. We've refused to sell them and I don't think we'll ever sell them," said Black.

The association wants to make sure that those buried in Rondo are not forgotten.

For more information on how to donate to their preservation and clean-up efforts, call 870-278-3684.

To donate by mail: