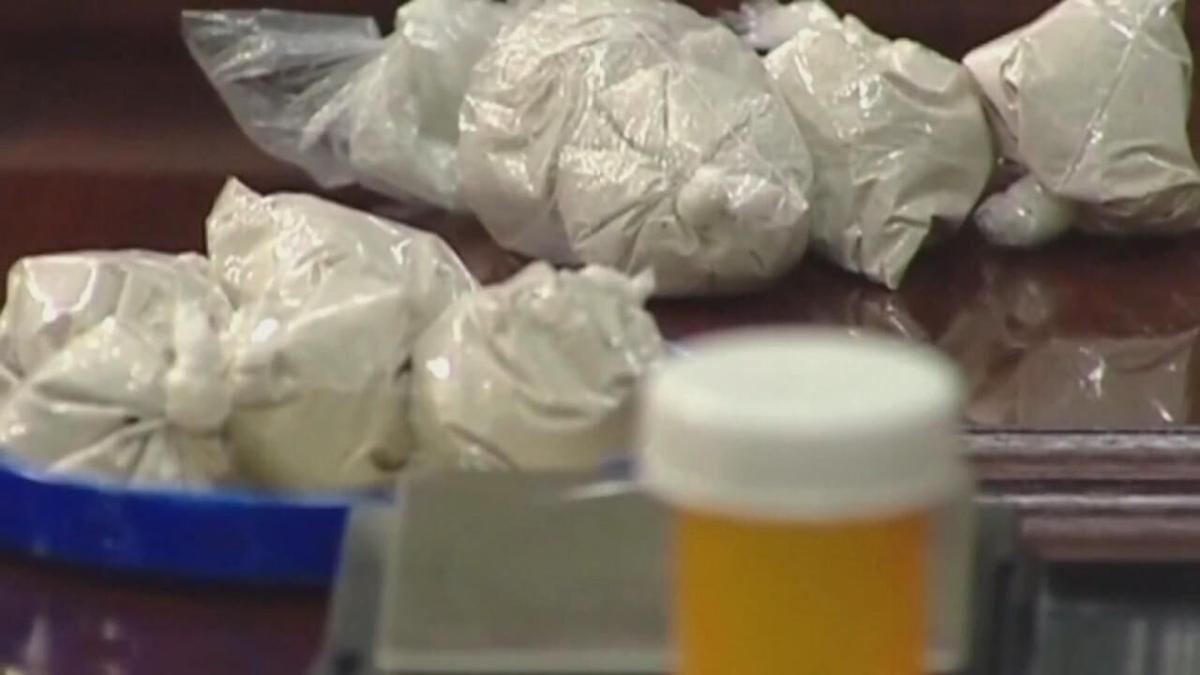 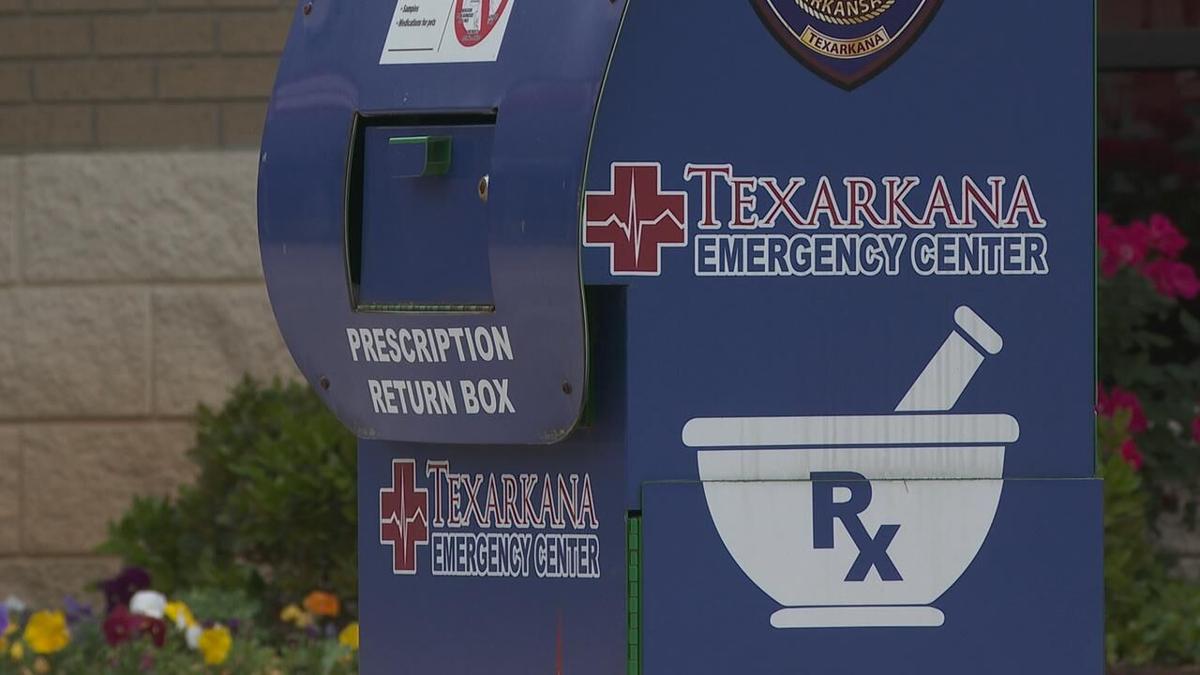 TEXARKANA, Texas - More than 87,000 people died of drug overdoses last year in the United States, according to Centers for Disease Control and Prevention.

It's the largest number of overdose deaths ever recorded in a 12-month period.

While the misuse opioids is often believed to be an urban problem, authorities say its now found its way into smaller communities.

Police say in many cases, people are purchasing the drugs illegally right off the streets.

"We think they were talking about opioids, oxycontin, something like that. That's what they thought they were buying, but they wound up with something that may look just like it, but it's laced with something else that's quite dangerous and could kill you," Vaughn said.

Investigators on both sides of Texarkana are working to stop the flow of deadly drugs into the community.

"When it's being produced in a pill form, that's what we're seeing here, and being produced by drug dealers it can't be measured out in the proper way that it can be in a medical lab," Pilgreen said.

Dr. Matt Young of the Texarkana Emergency Center said fentanyl is often used in a hospital setting for severe trauma, and is monitored by health professionals. Unfortunately, it's now on the streets and mixed in with other drugs.

"Remember these are street drugs, that have no quality control. They're not pharmaceutical grade, so there's no idea of how much of that toxic chemical substance you're going to get," Young said.

Authorities say just one of the fake pills can kill. That's why they're working to educate the community to prevent losing more lives.

There are three drug take back boxes in Texarkana where you can dispose of unused tablets, capsules or pills.

Young said counterfeit drugs containing fentanyl may look like legitimate prescription painkillers or sedatives. Fentanyl can be deadly even in very small doses, he added.

There are several recovery programs in the Texarkana region which help people to get off drugs or opioids. Haven Homes Director Jeni Eldridge said their goal is to make a positive impact on the community.

"I've never seen anyone come through it without support, that didn't have people around them that understood it, who had been through it themselves. That is huge in our community struggling with drugs and alcohol to be connected," Eldridge said.

For more information about counseling services for drug addition in the Texarkana area go to havenhomestexarkana.com.

Anyone with information about the illegal use or sale of any drug is encouraged to call Texarkana Crimestoppers at 903-793-STOP.