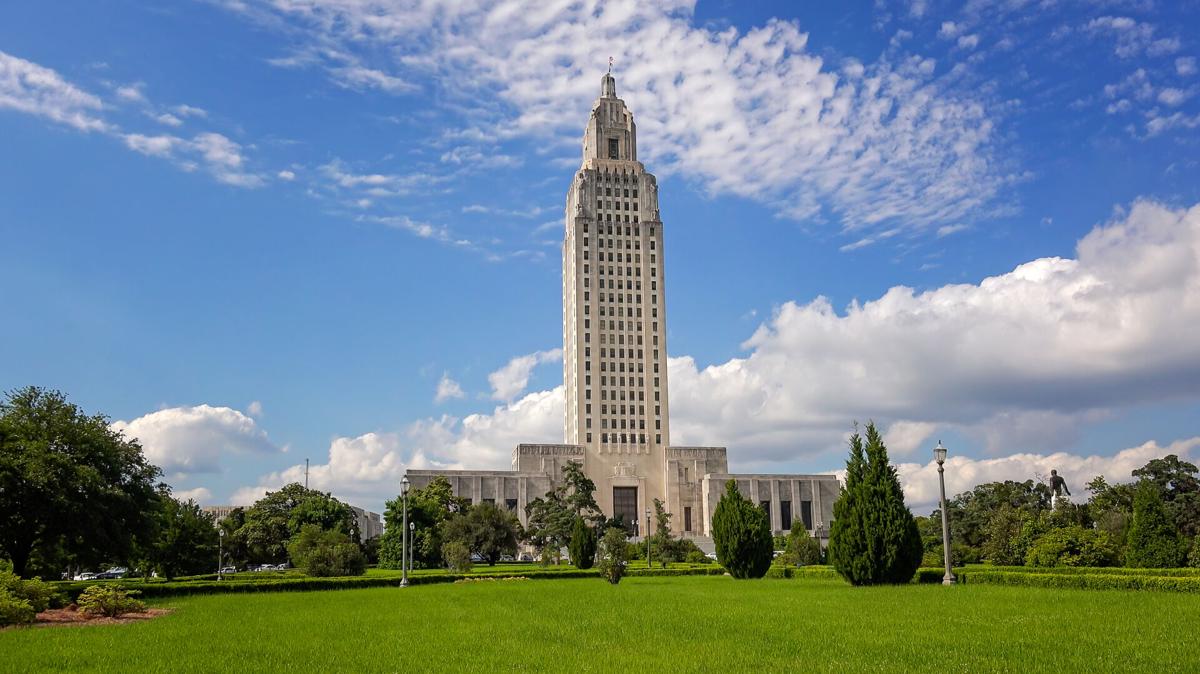 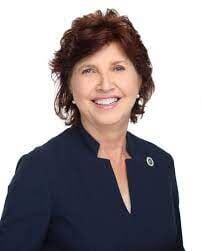 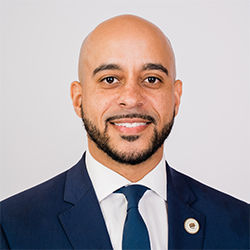 The proposal by Franklinton Sen. Beth Mizell, the Senate's second-ranking Republican, passed both the House and Senate with veto-proof margins, a 29-6 vote in the Senate and a 78-17 bipartisan vote in the House on Thursday. But it's unclear if those coalitions would hold together to override a veto from Edwards, a Democrat who calls the bill discriminatory.

Supporters of the bill — which is similar to bans passed by Republican-led Legislatures in several states — said they’re trying to protect female athletes from unfair competition and preserve equality for women's sports. The measure would apply to K-12 schools and colleges.

Lawmakers backing the legislation broke out into applause in the House chamber after Thursday's vote.

Opponents said the ban would discriminate against people who already are marginalized. They note that proponents of the measure can't point to a Louisiana example of transgender women breaking records or competing in female sports.

“This is a solution in search of a problem,” said Rep. Royce Duplessis, a New Orleans Democrat.

“They set records that females will never be able to touch,” she said. She said it was only “a matter of time” before something similar happens in Louisiana.

Rep. Mandie Landry, a New Orleans Democrat, said the proposal would give adults the ability to question a student's gender and suggested that could lead to inappropriate contact with students.

“Don't you think that opens up that child athlete to abuse by coaches, which is rampant in this country?” Landry asked.

Schlegel said a student could present a birth certificate to prove the gender they were assigned at birth.

Duplessis questioned the potential economic benefits lost from businesses and events that will refuse to locate in places that have enacted such laws.

Edwards has called the measure and others targeting transgender youth as unnecessary.

“I am really concerned about emotionally fragile people and the idea that the weight of the state would be put behind something that to me is unnecessary and discriminatory and very hurtful for those individuals when there’s not a compelling reason to do it,” the governor said in April.

The Louisiana High School Athletic Association already has issued a de facto ban on transgender athletes participating on high school sports teams. The organization requires that student athletes “shall compete in the gender of their birth certificate unless they have undergone sex reassignment.”