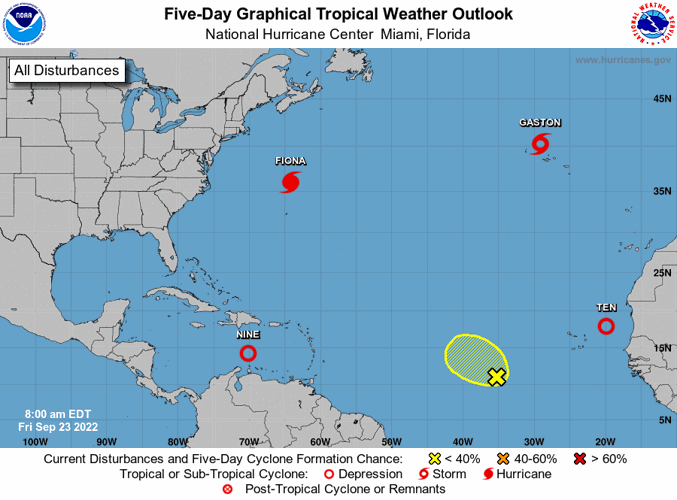 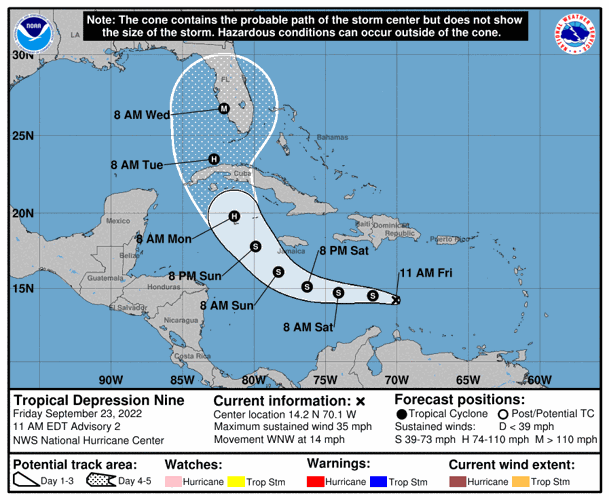 NEW ORLEANS - A tropical depression formed in the Caribbean Sea and is expected to become Hurricane Hermine on its way to the Gulf of Mexico, hurricane forecasters said Friday.

The storm is on track to hit Jamaica and Cuba before turning east toward Florida, according to the latest path from the National Hurricane Center.

It is expected to strengthen into Tropical Storm Hermine later in the day, followed by rapid intensification in the Caribbean, meteorologists said. The storm is forecast to become a Category 2 hurricane by the time it reaches Cuba and a Category 3 storm in the Gulf of Mexico.

There is still a "healthy amount of uncertainty" in the track forecast at days 4 and 5, which is when the storm is expected to be in the Gulf of Mexico, hurricane forecasters said in their Friday morning advisory.

The current forecast has the storm making landfall in south Florida near Naples and Fort Myers. But, the location of landfall will depend on how quickly the storm turns east.

Read more from our news partner The New Orleans Advocate.