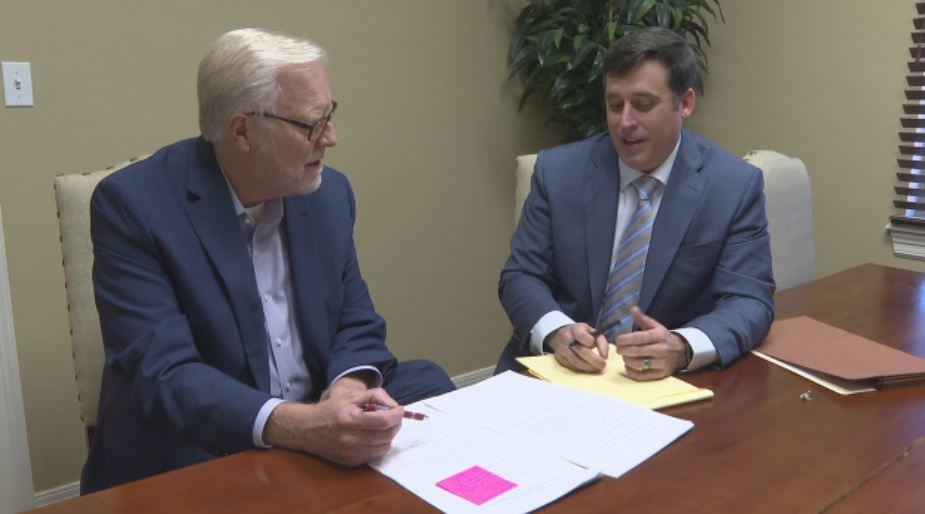 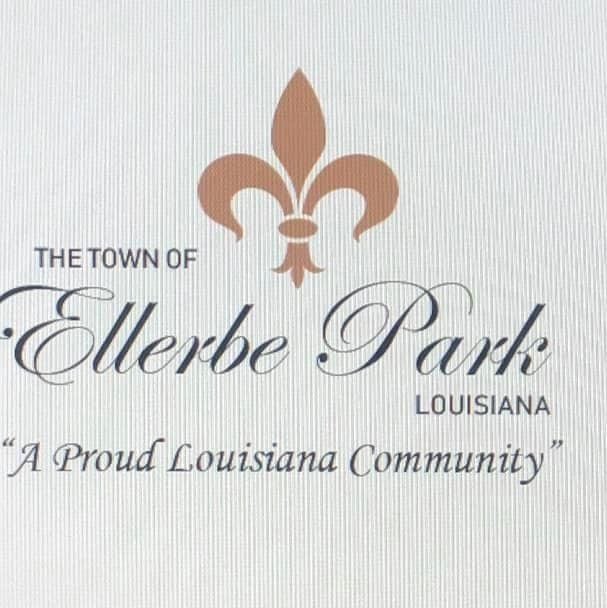 SHREVEPORT, La. - A growing Shreveport community is trying to become its own city.

A Shreveport attorney and a local realtor are leading this effort in areas of south Shreveport. They say this is win-win for Shreveport and this community.

The area in particular is around Ellerbe Road, Line Avenue and Flournoy Lucas. They're calling it a de-annexation. The area will be called Ellerbe Park.

Attorney John Harris and realtor John Lorick say the specific boundaries haven't been defined yet, but they'll soon be working with citizens to see exactly what they want. They say this has been a conversation since the '90's and now is the time to make a move. Lorick says there's more than enough land in the area along with a port and a railroad to help this area fully function on its own.

Lorick says it will alleviate responsibility for Shreveport so the city can refocus on other areas needed.

"Through the decades we've had a lot of negativity about Shreveport,” Lorick said. “We're losing citizens. We're losing businesses. We need a reason for our children to stay here and a reason for enterprise to come here."

Harris says the city and this part of Shreveport just haven't been on the same page when it comes to development.

"Shreveport and this area have really become a tale of two cities,” said Harris. “You have an area that's interested in huge downtown parks and arenas and trying to bring in teams and all this stuff. Big bond issues that did not get the support of this area that's talking about breaking away at all."

They say the next steps will be to figure out which neighborhoods in that south Shreveport area are interested in leaving the bigger city. Then get enough signatures on a petition and present it to the city council.

There are some who express concern for the city in losing that big of a tax base.

KTBS reached out to Ben Riggs, the spokesman for Mayor Adrian Perkins, and at this point he has not returned our phone calls.

This area is in Councilman Grayson Boucher's District D. He sent this statement:

"I have been a resident of southeast Shreveport and southeast Caddo Parish for most of my teenage and adult life. I currently live in one of the areas that is considering this option. We've seen lots of changes in the last 20 to 25 years, some good and some bad. I was elected to serve the citizens of my district and will continue to be a voice for them at government plaza as long as they so wish. Having said that. We live in a free republic and the will of the people should always prevail and is always a top priority to me."

Organizers have also made a Facebook group called "Ellerbe Park" for updates on their efforts.