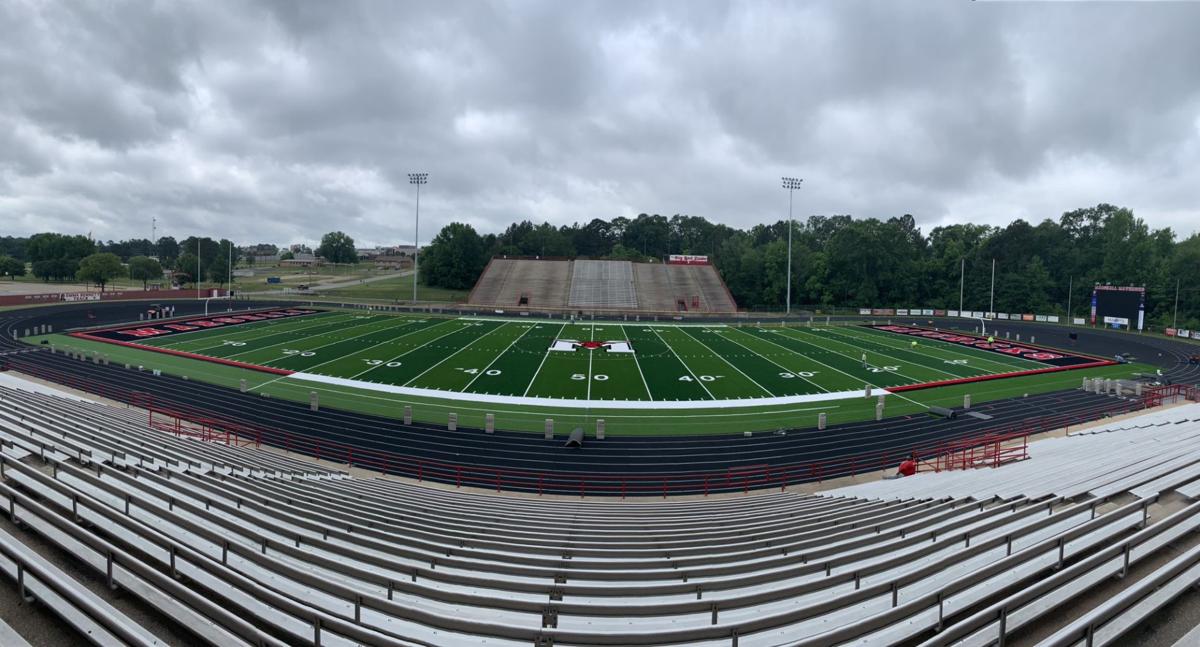 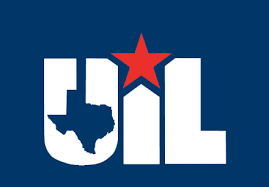 AUSTIN, Texas — Texas will delay the start of the public high school football season for its 5A and 6A schools by a month as the state grapples with a recent surge of new coronavirus cases, hospitalizations and deaths.

Instead of starting practice Aug. 3, those schools can now start Sept. 7. The first games can be played Sept. 24, a month after the originally scheduled opening weekend.

The University Interscholastic League said Tuesday it focused the delay on larger schools as many of them are in the states largest metropolitan areas, which have been hit hardest by the surge of virus cases.

Some school districts are already changing their calendars to delay the start of the academic year, or to begin the year with several weeks of online classes.

The UIL’s announcement said it also anticipates that not all schools will start at the same time and could face disruptions during the season.

“These adjustments reflect the public health situation at this time and the varying numbers of COVID-19 cases across different geographic areas of the state,” the UIL said in its announcement.