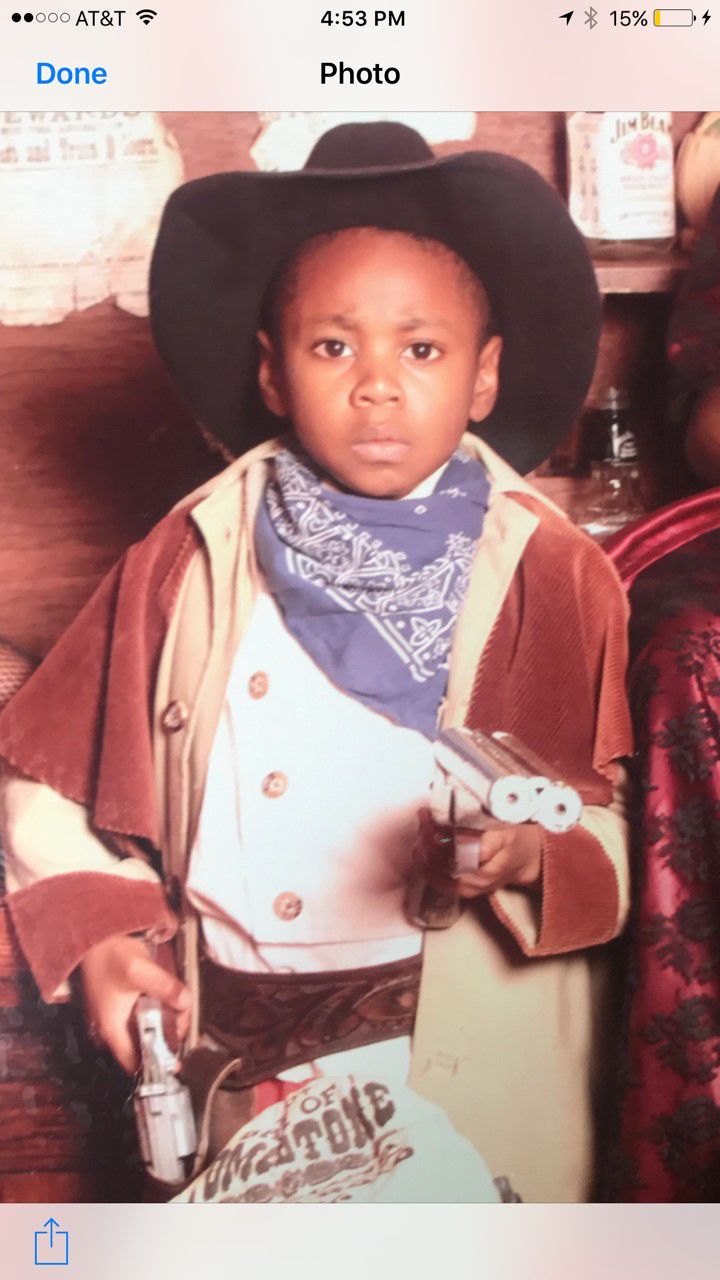 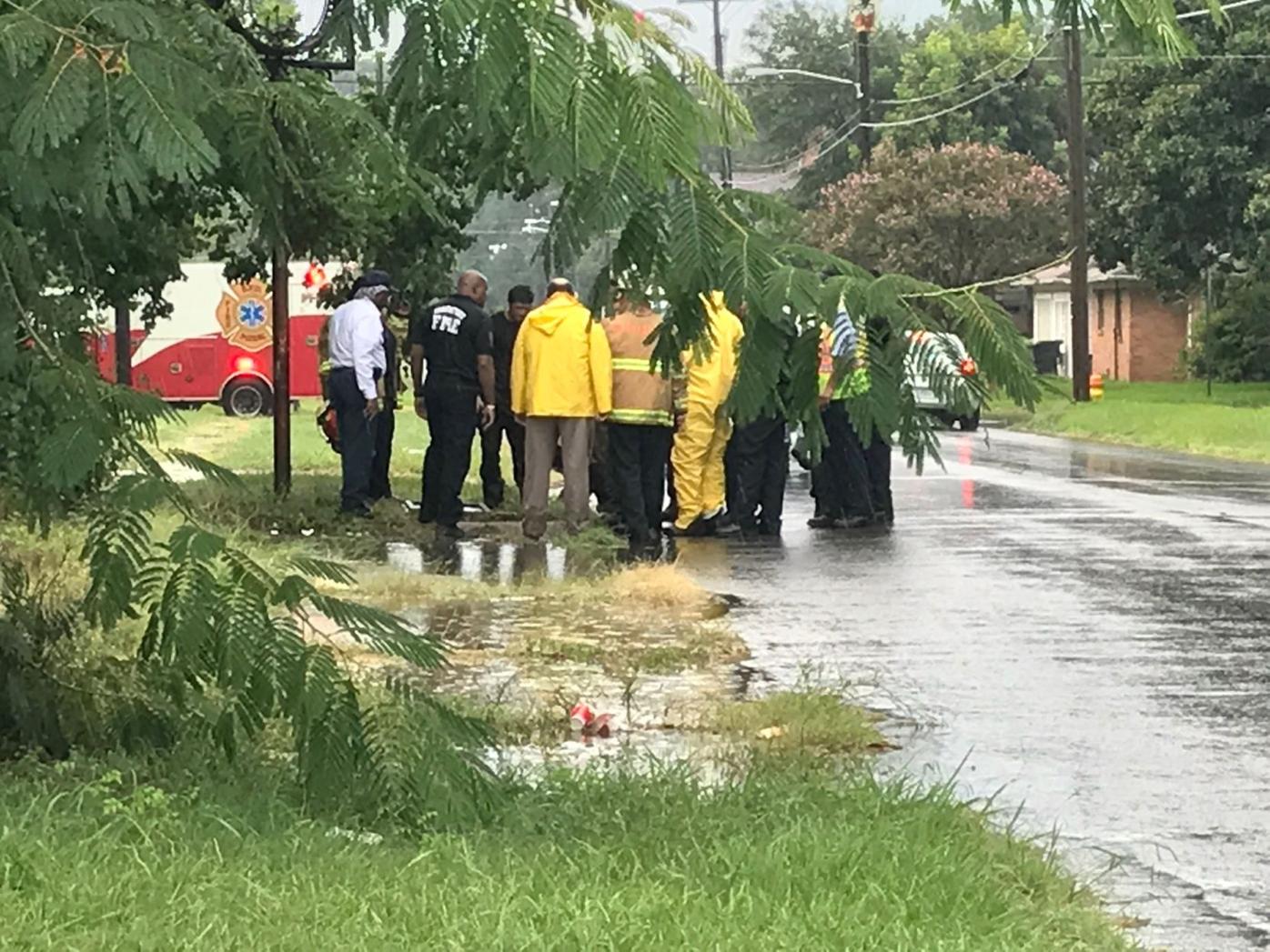 Authorities say Daysean Combest likely fell into a drainage ditch that flows into an underground pipe shortly before 3 p.m. Tuesday near Velva and Emery streets. They found his shoes by a drain but no sign of the boy.

The bayou winds more than five miles from Calumet Refinery in Shreveport to Wallace Lake south of the city. It runs through concrete-covered ditches before emptying into a natural waterway bordered by dirt banks.

A city engineer says the ditch's purpose is flood control, and openings aren't covered so they won't impede the flow of water. However, he said the city is looking at what it could do to make the ditch safer.

Daysean, 7, was set to enter second grade at Midway Elementary School in Shreveport.  He also attended first grade at the school.

Shreveport Mayor Ollie Tyler said the city is using every resource to try to find Daysean.

“Earlier this morning, I met with Daysean’s family, and I ask that all in this community…will please join me in praying for this family as they face this unimaginable situation," Tyler said.

Tuesday, as rain still fell, searchers waded through a drainage tunnel. They also walked along the ditches and drainage areas on Brushy Bayou from the spot where the boy was last seen to Mansfield Road and West 70th Street in Shreveport.

More than 100 people are continuing the search along Brushy Bayou south of that location. The city's public works department is using remote-controlled cameras. Fire chief Scott Wolverton said a LifeAir helicopter also would fly along the bayou if the weather improved Wednesday.

“According to the mother he was trying to get back home. He loves to swim. He got into the ditch and they lost sight of him when he tried to cross that ditch,” said EMS Officer Clarence Reese, a Shreveport Fire Department spokesman.

Crews resumed their work at 7 a.m. Wednesday, with city workers physically walking the drainage from the initial starting at Brushy Bayou to the command post near Mansfiend Road and 70th Street.

They also entered the bayou in a boat, and they have a K9 aboard to assist.

Crews are also searching as far south as possible, but there is a lot of brush and shallow areas near the scene.

Caddo Fire District 6 is searching from Flournoy Lucas south and as of now, all the way to Highway 3132.

Caddo deputies and Louisiana Wildlifre and Fisheries are searching the Southern Loop to North of Flournoy Lucas.

Chief Scott Wolverton urged citizens not to join the search for safety reasons.