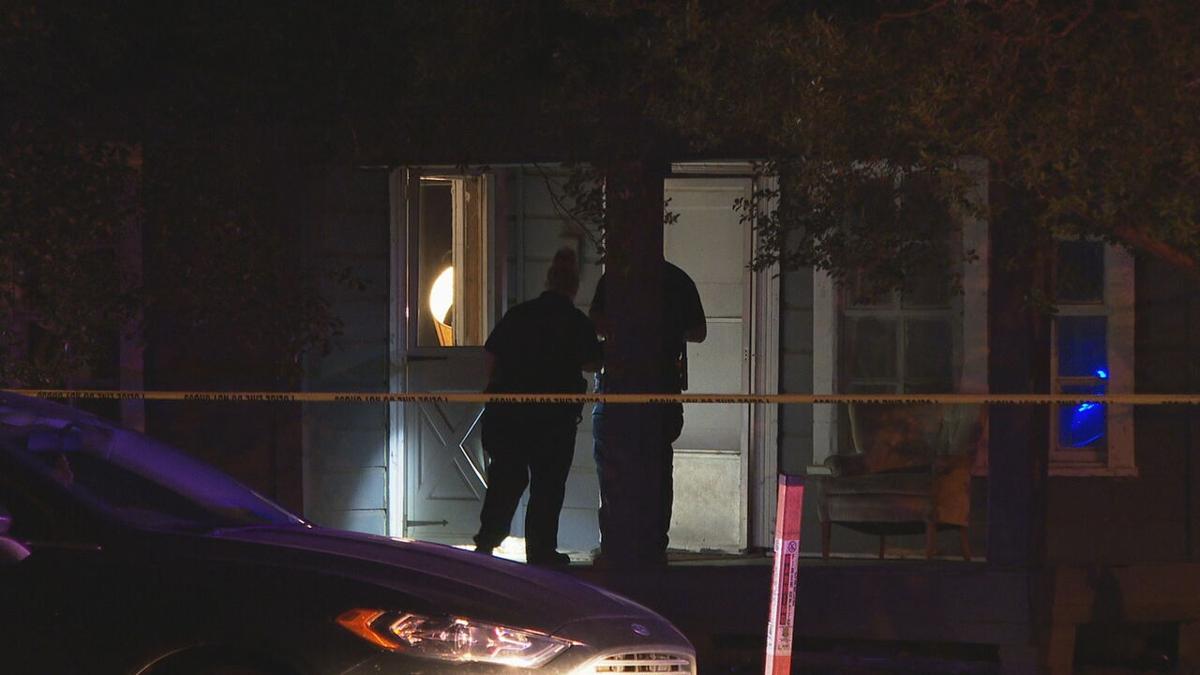 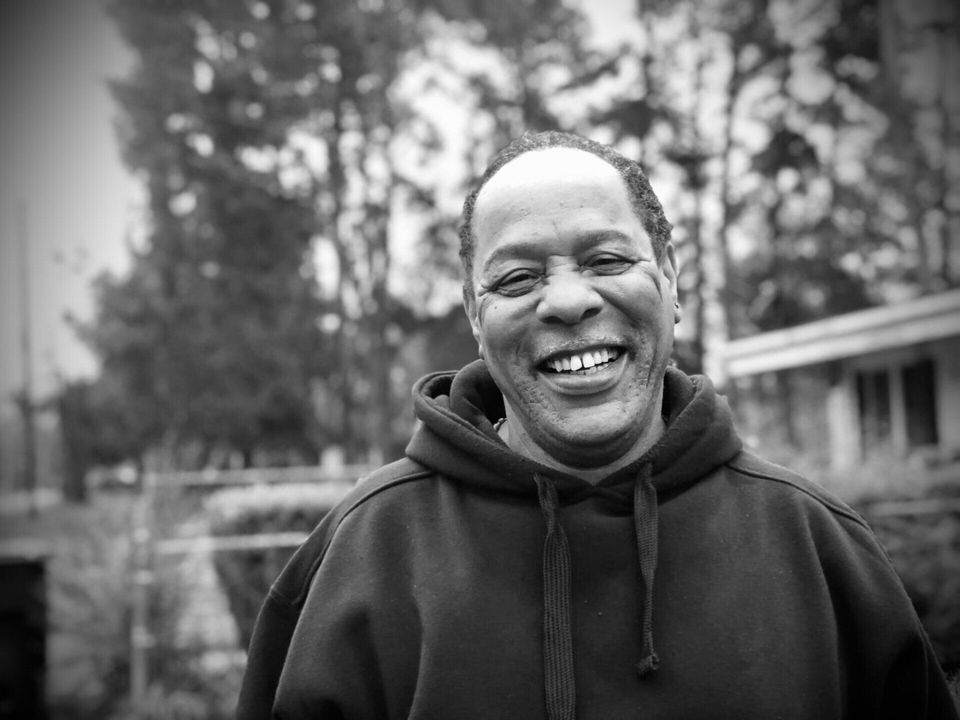 SHREVEPORT, La. -- A man and woman shot and killed on May 4 in the Caddo Heights neighborhood have been identified by the Caddo Parish Coroner's Office.

Fate Winslow, 53, was pronounced dead at the scene of the shooting in the 4600 block of Linwood Avenue, in west-central Shreveport. His female companion, Tammy Sheree Williams Harris, 48, of the Linwood Avenue address, was transported to Ochsner LSU Health hospital, where she died.

Shreveport police initially said three people were shot inside the home -- a woman and two men. The other man was taken to the hospital with life-threatening injuries. His condition is unknown.

No other details about the crime have been provided by Shreveport police in the week since the murders happened. No arrest has been made.

Winslow was released from prison in December. He was serving a life sentence as a habitual offender.

The Innocence Project of New Orleans got involved in his case and it was reviewed by the courts, which led to his release after serving 12 years.

Winslow was living in Shreveport. His funeral is Saturday.