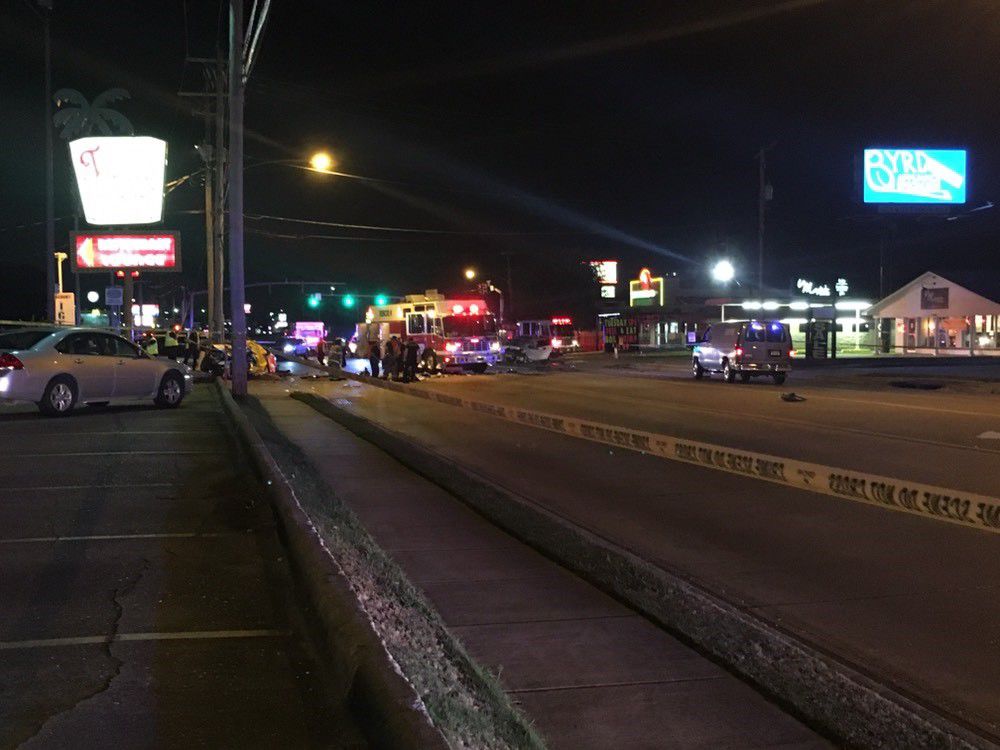 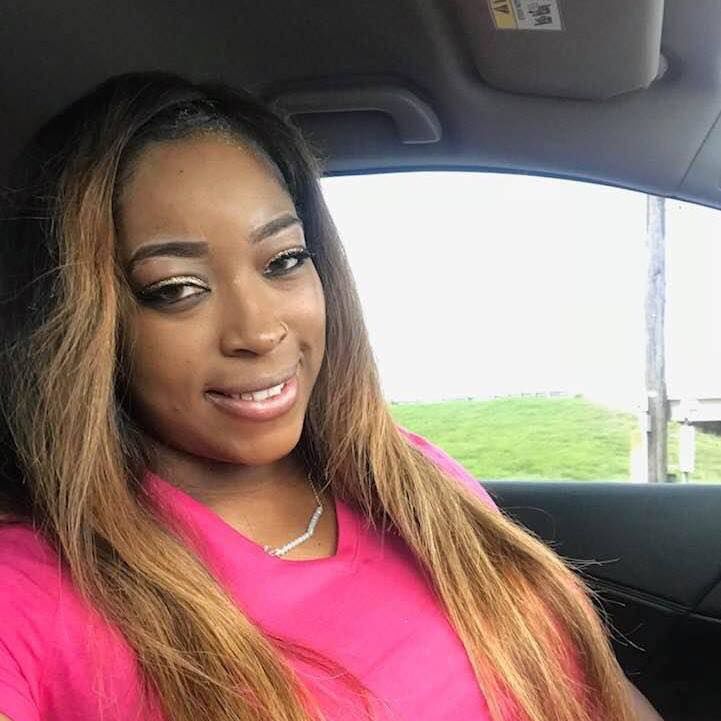 The Caddo Parish Coroner's Office identified the two victims as Latonya M. Sibley, 52, and Kourtnie G. Richardson, 31, both of Shreveport.

Sibley was speeding in her 2010 Volvo southbound when she crossed the center line and hit Richardson's Honda Accord that was heading northbound, police said.

Richardson died at the scene of the crash, while Sibley was taken to Ochsner LSU Health where she later died.

Calvin Richardson, Kourtnie's cousin, sent KTBS this statement, saying in part, "She was a friend, a mother, a daughter, a sister, a cousin, a funny, caring person... She will be truly missed words can't describe the pain our family is going through".