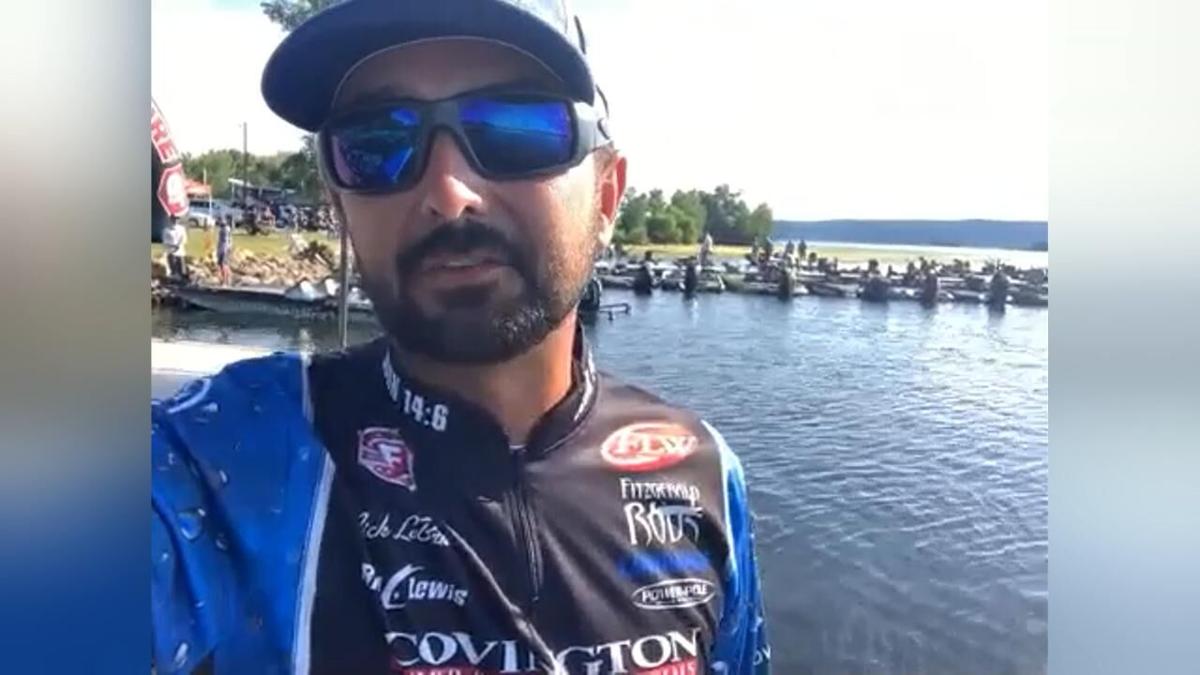 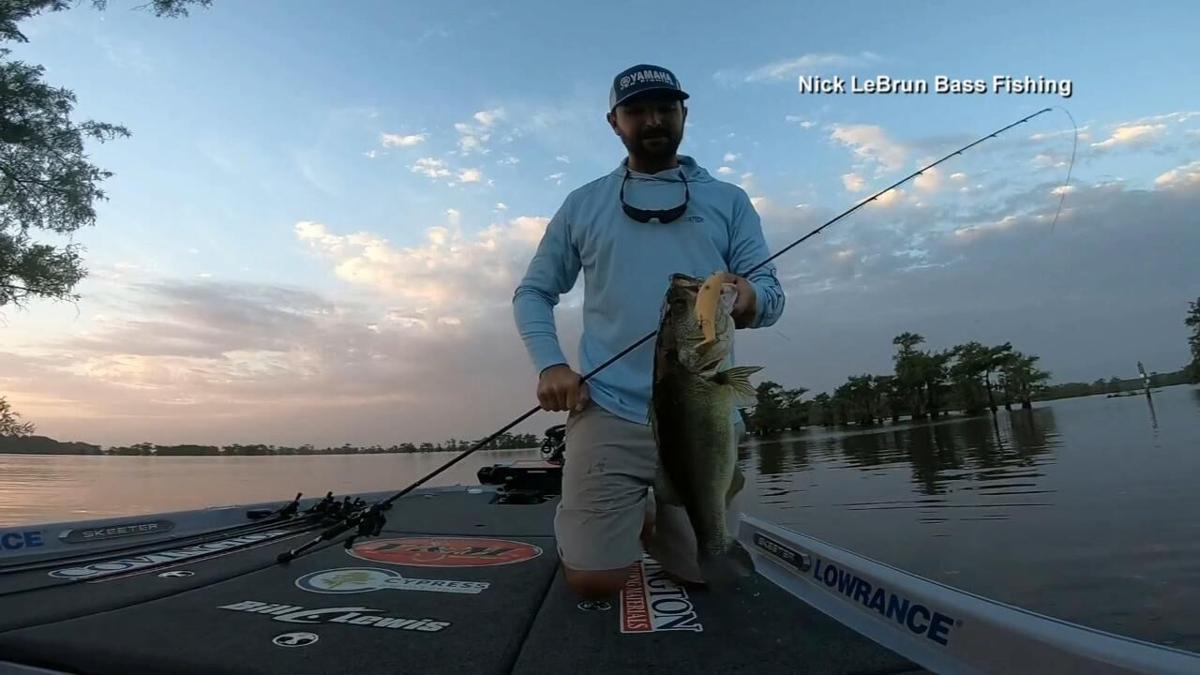 Nick LeBrun showing his catch at a location in Louisiana.

Nick LeBrun showing his catch at a location in Louisiana.

LA CROSSE, Wis. - Nick LeBrun is living his dream as a professional angler on the Fishing League Worldwide pro circuit.

"I worked hard for many years and it's a true blessing to finally just check that box and to not only dream it, but get out here and live it. So, it's pretty awesome," LeBrun says.

LeBrun qualified in 2018, but started competing officially last year and says this season has been unlike any other with Covid-19.

"Normally, when you weigh in it's packed full of fans and people cheer and clap, but it's like a ghost town up there."

The Bossier City, La. product adds that the uncertainty of when tournaments can take place is taxing.

"It's affected everybody. It doesn't matter what major sport you're in. There's been a lot of schedule changes," he explains at his most recent event in Wisconsin. "I've got a wife and three kids at home and it makes it really hard to manage that when you don't know where your next tournament is."

Even with that stress, LeBrun says his faith keeps him focused as he hopes to be a Top 50 angler that qualifies to compete for the FLW's championship August 24-29.

"Everyday I'm out here living my dream. I just remember my story and where I came from and how God's moved in my life and it's kind of really not about catching fish in the grand scheme of things.

"I hope that encourages people and whenever you think of giving up and things are just too far gone, well, they're not. So don't ever think that because that's a lie."

LeBrun is currently listed in 61st place of the Tackle Warehouse Pro Circuit. His next event is scheduled at the Lake Erie Super Tournament in Sandusky, Ohio, August 11-14.