An emotional Dallas Cowboys quarterback Dak Prescott, wipes his face with a towel as he is carted off the field after suffering an unknown right lower leg injury in the second half of an NFL football game against the New York Giants in Arlington, Texas, Sunday, Oct. 11, 2020. The Giants' Nate Ebner (43) and staff look on. 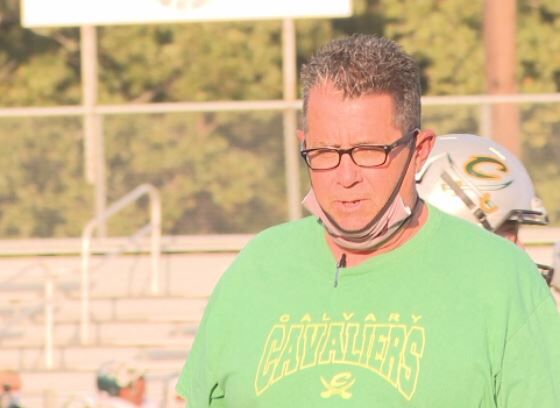 HAUGHTON, La. -- Sunday was a rough day for the Dallas Cowboys.

Star quarterback and Haughton native Dak Prescott, suffered an ankle injury in the game against the New York Giants.

Rodney Guin, who coached Prescott at Haughton High School, spoke with Prescott. He says that Prescott had a successful surgery and is back home recovering.

After Prescott’s diagnosis came back as a compound ankle fracture, it appears he's done for the remainder of the season.

How do you plan to vote?