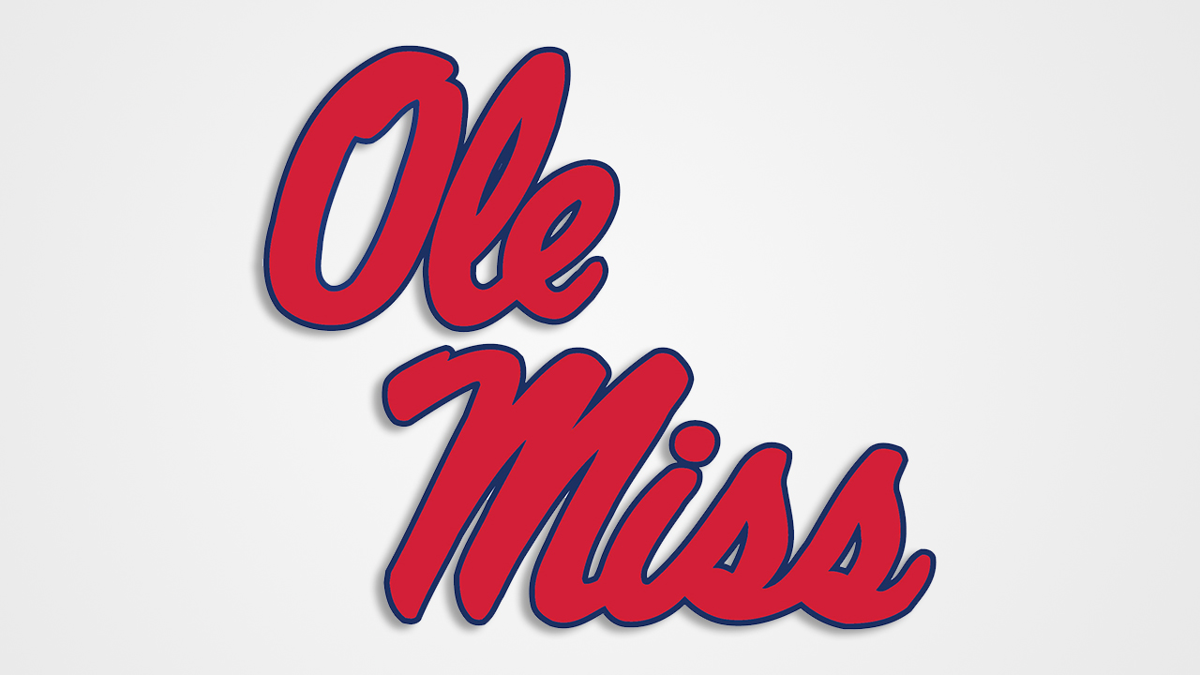 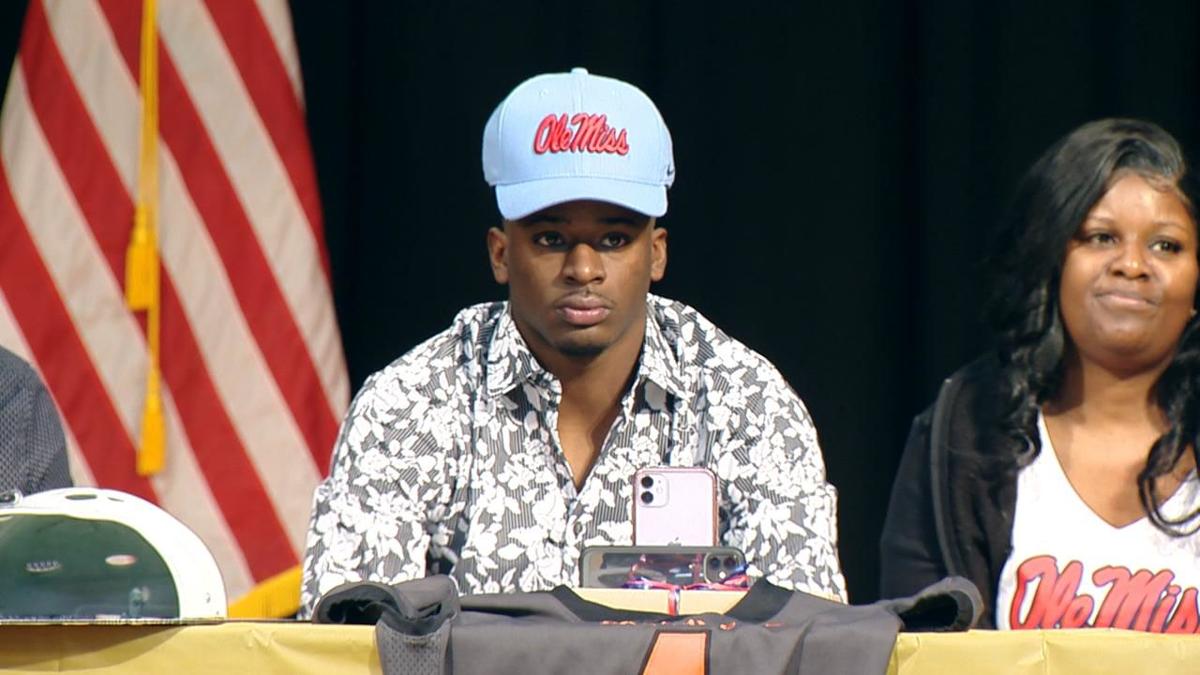 BLANCHARD, La. - Northwood wide receiver Detraveon Brown broke plenty of school records for the Falcons so it was no surprise when he announced Ole Miss offered him a scholarship.

Extremely Blessed too Receive an offer from Ole miss🔴🔵 pic.twitter.com/9gZ3GVif5C

After appearing to sign with the Rebels Wednesday, Brown said, "I believe in the Lane Kiffin word. He told me I could come, change Ole Miss around and I stuck with his word. They in the SEC and they play on the biggest stage and I just took his word and I fell in love with it when I went out there."

After the KTBS Signing Day Special aired, we noticed Brown was never listed on any official Ole Miss roster or on any social media posts.

KTBS reached out to the Ole Miss athletic department and they responded, "We do not have official paperwork with him, so I’m afraid we cannot comment at this time."

We also reached out to Northwood High School and one official told us Detraveon's family is handling the ongoing situation.

In an update that was posted Wednesday evening, Brown told 247Sports Monday that his offer from the Rebels was pulled, but Wednesday he went ahead with the signing.

We will continue to update the story as it develops.