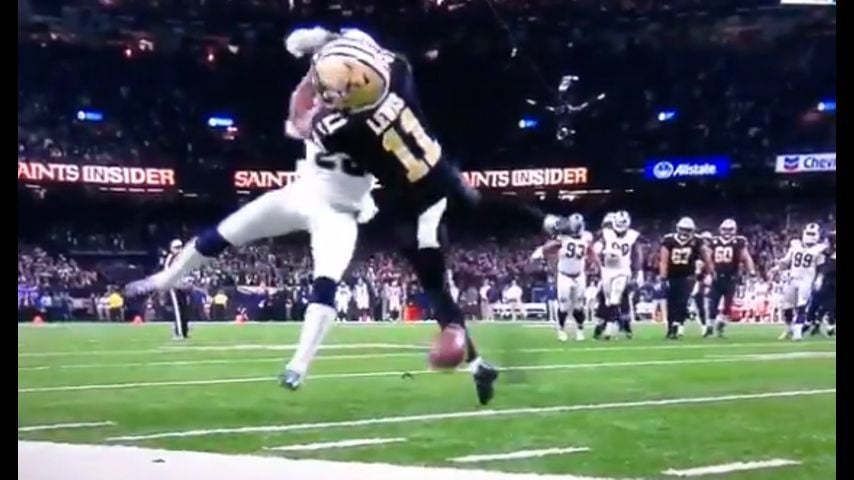 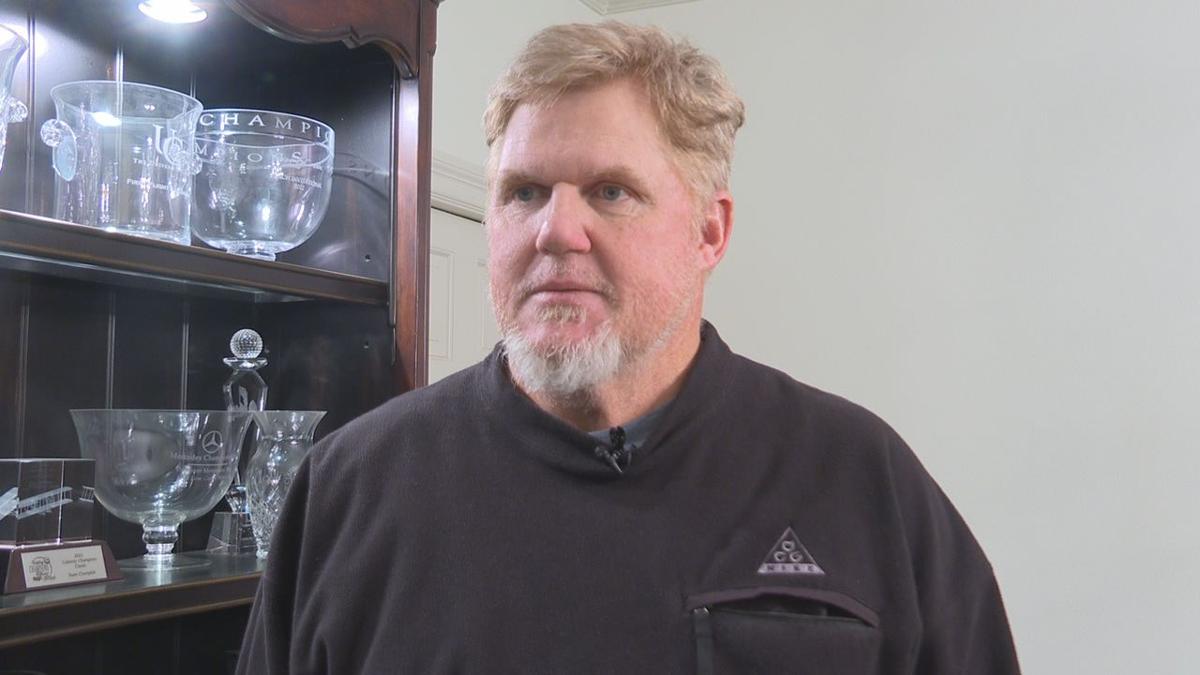 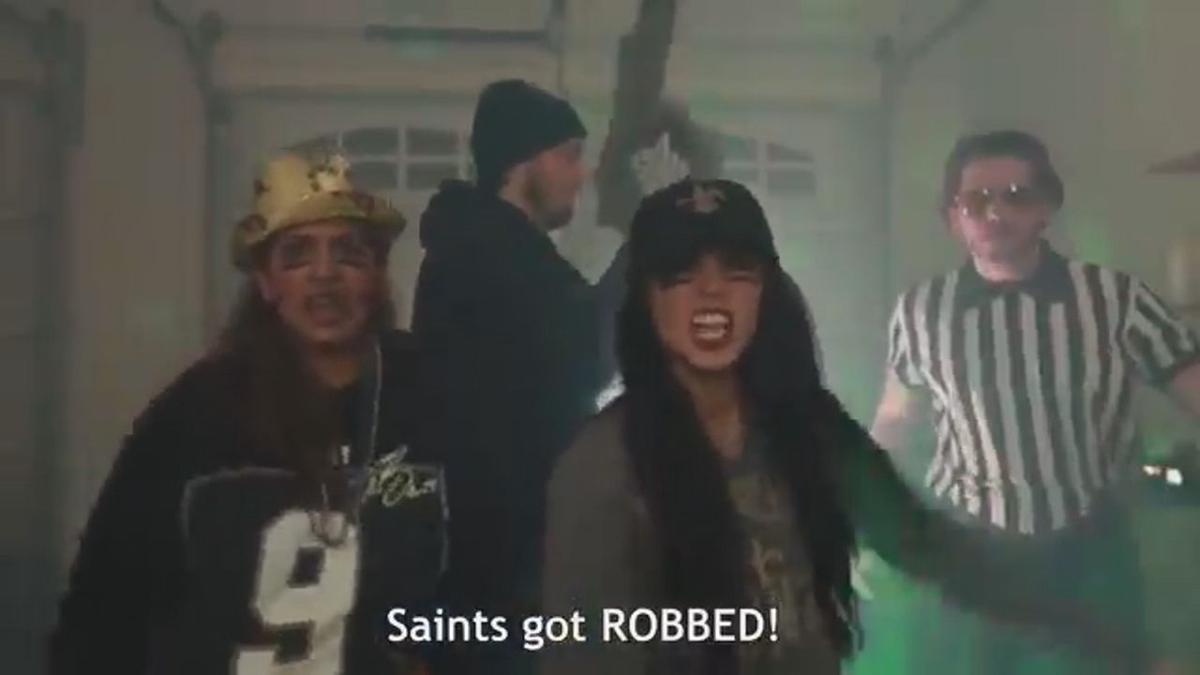 Local group called Digital Munchies has released a video that declares the Saints got robbed.

Local group called Digital Munchies has released a video that declares the Saints got robbed.

SHREVEPORT, La. - Saints fans are still fuming over the no-call in Sunday's NFL championship game that they say cost their team a trip to the Super Bowl.

The third down play with less than two minutes to go resulted in the Saints having to kick a field goal, leaving enough time for the rams to score and take the game into overtime where they won 26 to 23.

Thursday, the New Orleans City Council goes on the record, meeting to vote on a resolution calling the no-call an "injustice" and calling on the NFL to conduct a thorough review of its rules.

That resolution is the latest in a chorus of criticism for the NFL.

Saints owner Gayle Benson and the governor already sent their own letters to the league.

Now, the no call controversy is sparking songs of protest from angry fans, including one by a local group called DigitalMunchies. The video has almost 420,000 hits so far. The controversial call also inspired a New Orleans songwriter to pick up his guitar and write a song.

Former New Orleans Saints quarterback Billy Joe Tolliver who lives in Shreveport has also been following the controversy. He said that he's never seen anything like this.

Meantime, one of NOLA's favorite musicians Harry Connick Jr. says he's boycotting this year's Super Bowl and so are many bars across the Crescent City. They plan to show the Saints 2010 victory in Super Bowl 44.