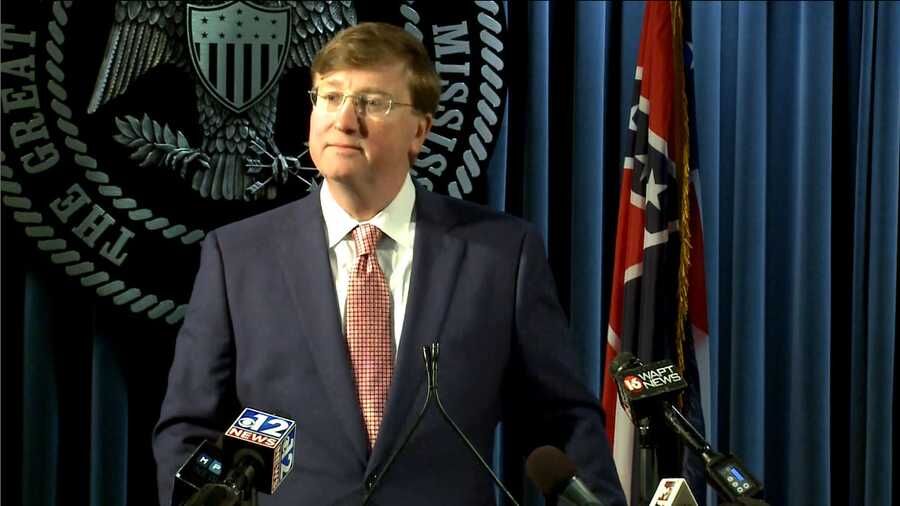 BATON ROUGE, La. - As of Tuesday morning, Hurricane Sally has veered away from Louisiana and shifted eastward in a path that puts her on a crash course with Mississippi and Alabama.

But the assistance won't go to waste, as Edwards plans to reroute the resources to Louisiana's eastern neighbor, Mississippi.

With Louisiana only likely to experience isolated showers and some storm surge along certain lakes when Sally makes landfall on Wednesday, Mississippi is expected to withstand rainfall of 4 to 8 inches and significant flash flooding as well as minor to moderate river flooding through the end of the week.

Mississippi Gov. Tate Reeves requested and received approval for federal aid in advance of Hurricane Sally's arrival, but as Louisiana residents well know, as much help as possible is needed after a powerful hurricane hits.

In a Monday evening post on social media, Reeves urged Mississippi residents to prepare for the worst, saying, "Make plans to evacuate low-lying areas. Emergency operators are ready to respond. This is the real deal, and it deserves your attention."

Hurricane Sally was creeping at 2 mph Tuesday toward the Gulf Coast with landfall near the Mississippi-Alabama state line expected late Tuesday or early Wednesday. The storm was forecast to reach land as a Category 1 hurricane with maximum sustained winds of 85 mph. Sally was expected to weaken rapidly after coming ashore.