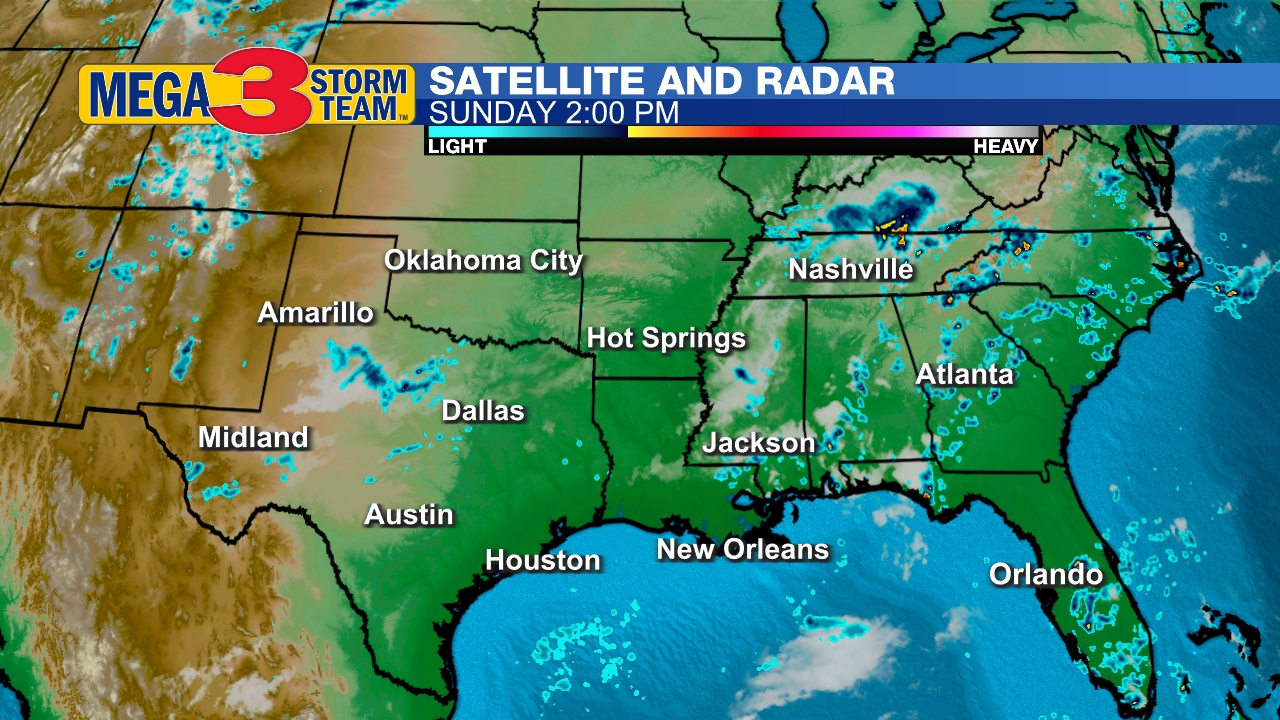 SHREVEPORT, La. - Heavy rain storms should be exiting the ArkLaTex by mid-morning on Tuesday. We should see patchy scattered showers with otherwise cloudy skies through mid-afternoon. Read more

SHREVEPORT, La. - Scattered damage is being reported around the ArkLaTex in the wake of the storms that pushed through the area Monday night. Read more

School closures due to weather

SHREVEPORT, La. - Several Shreveport schools are closed Tuesday due to power outages brought on by the overnight storms. Read more

BATON ROUGE, La. - The 2021 Atlantic Hurricane Season begins June 1. Governor Edwards and the Governor’s Office of Homeland Security and Emergency Preparedness urge everyone to Get a Game Plan. GOHSEP and partners with the National Weather Service will be sharing preparedness information you… Read more

SHREVEPORT, La. - A cold front is forecast to bring showers and storms to the ArkLaTex on Mother's Day afternoon and evening.  Some could be severe.  Here are the forecast details. Read more

LUFKIN, Texas — In Lufkin, numerous power outages, trees and power lines down and isolated areas of flash flooding are being reported all across town due to the severe storm that hit moments ago. Read more

The Mechanics of Lightning

It's something we experience year round in the ArkLaTex...thunderstorms.  One deadly by-product is lightning!  Here are the Mechanics of Lightning. Read more 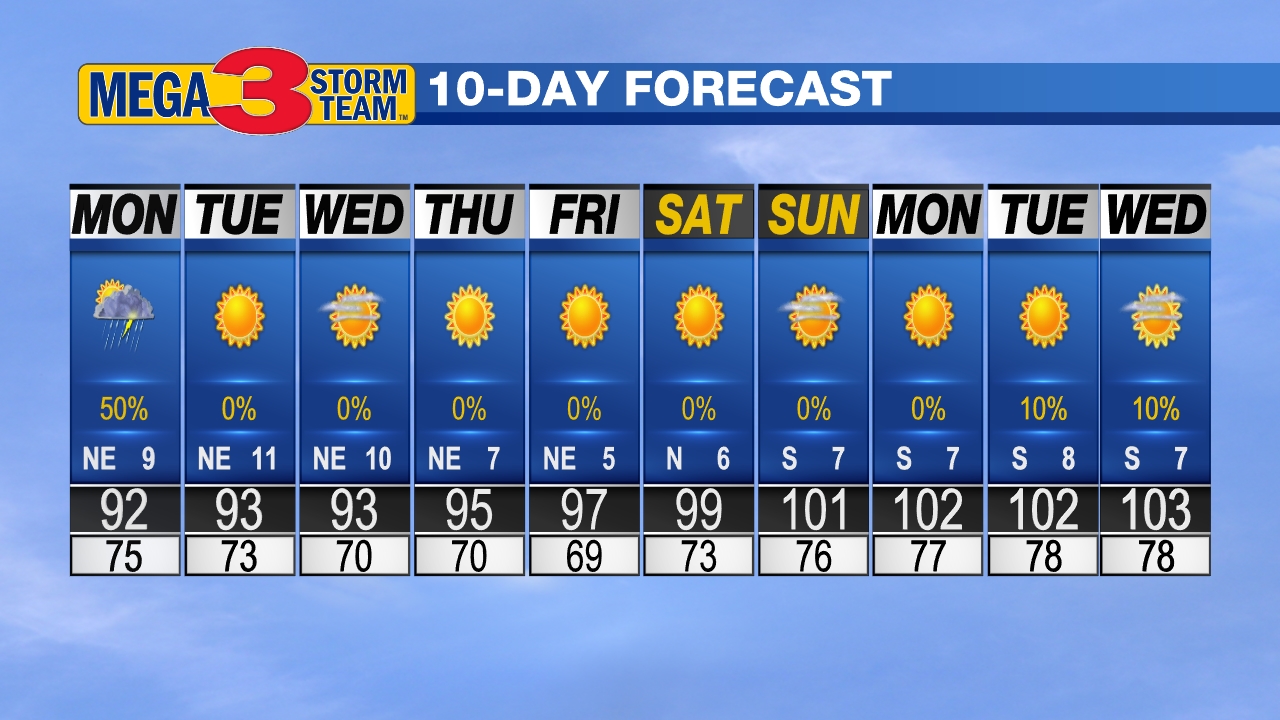 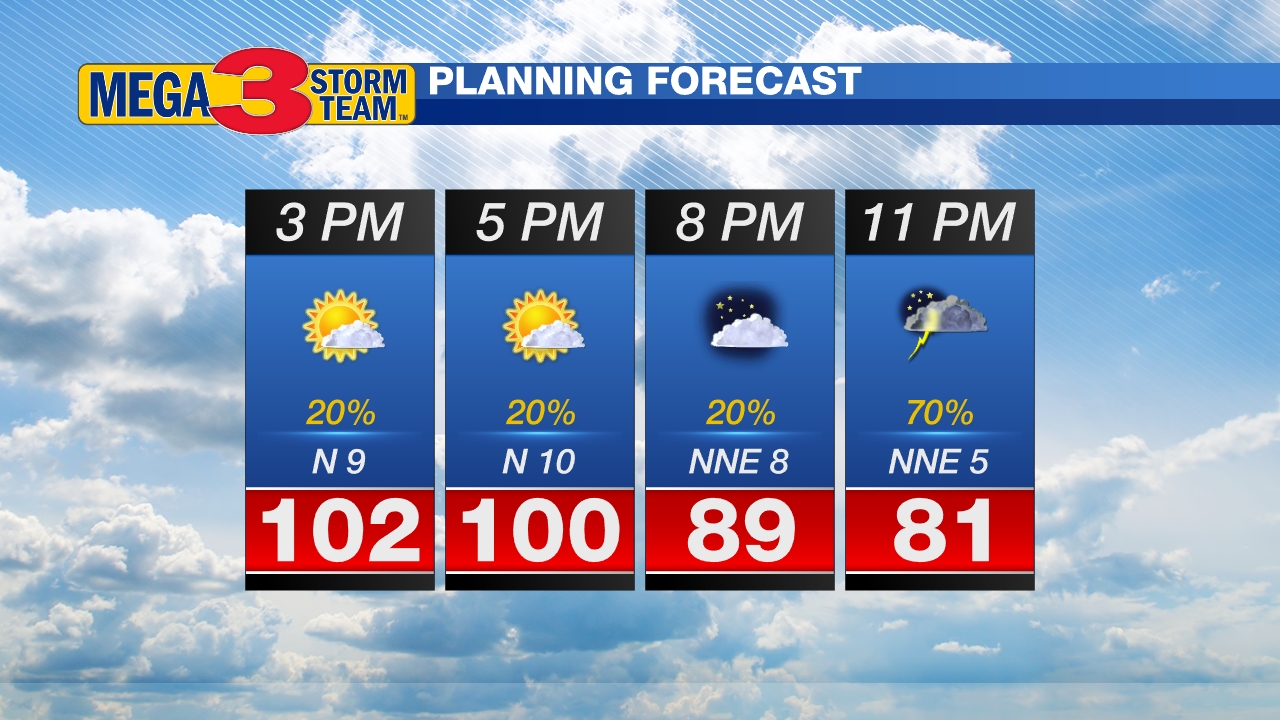 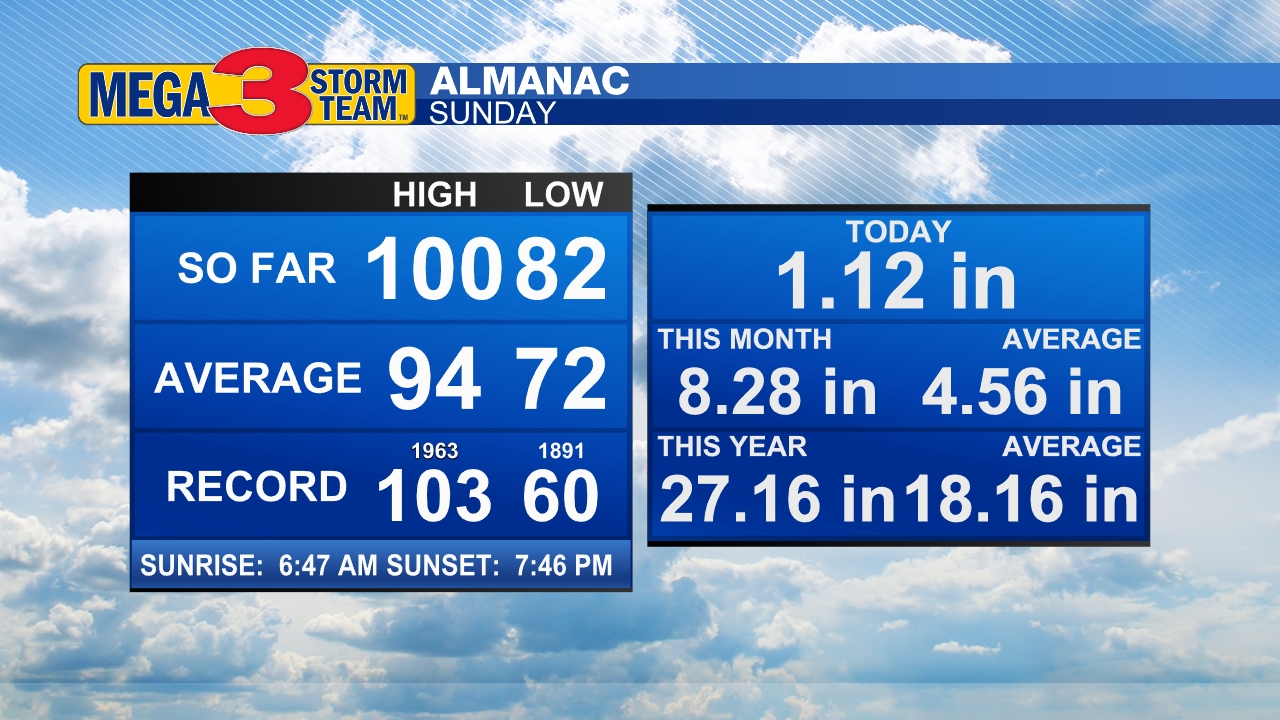 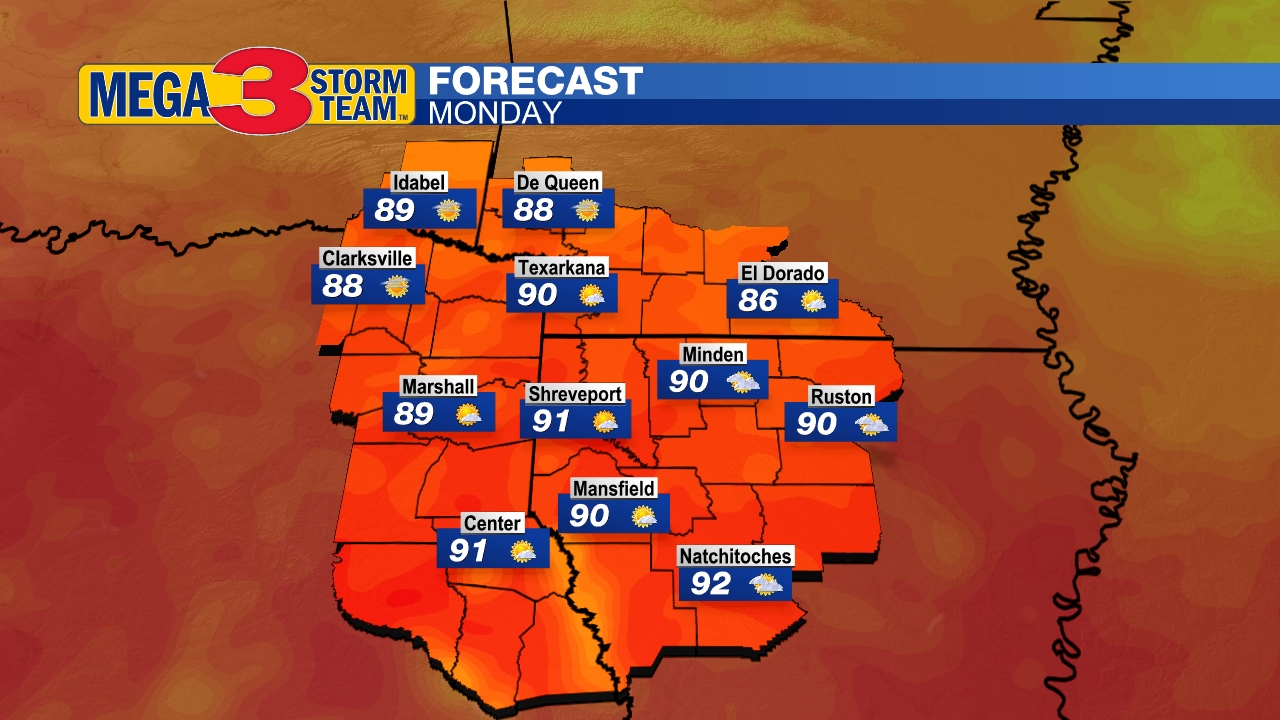 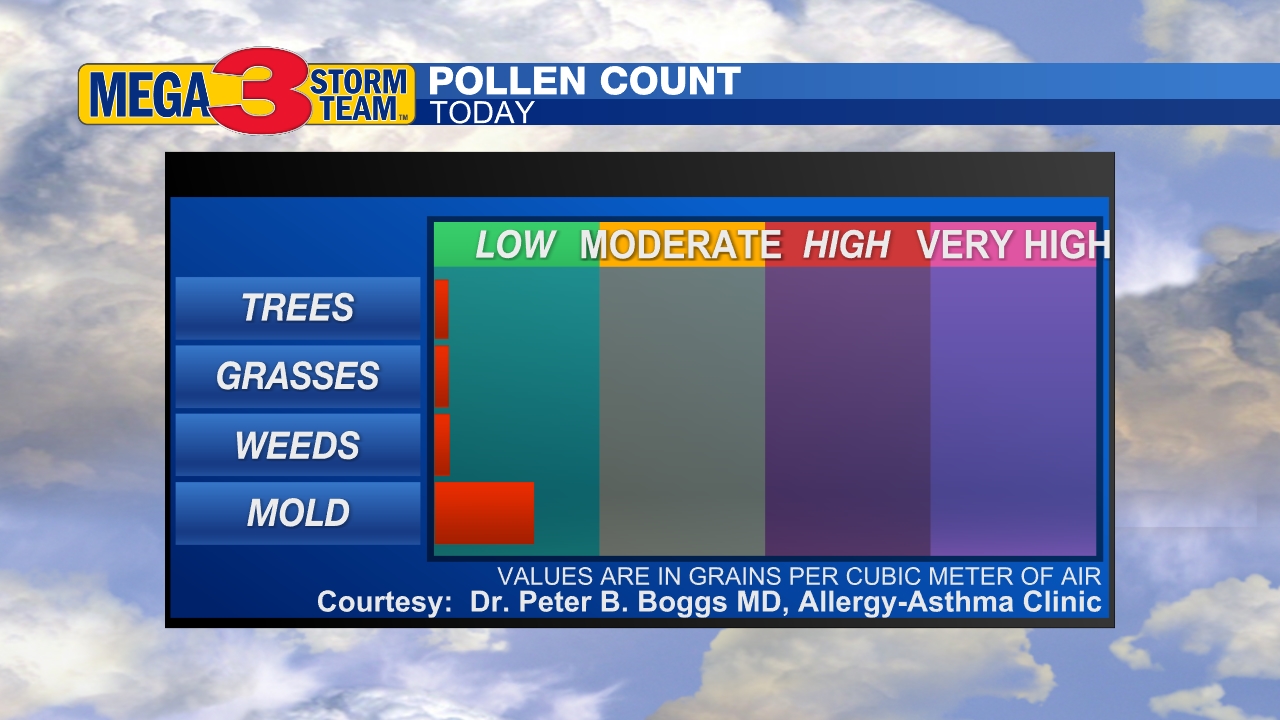 Olympic Glory with Warren Morris: The fourth interview in a four-part series in May 2021